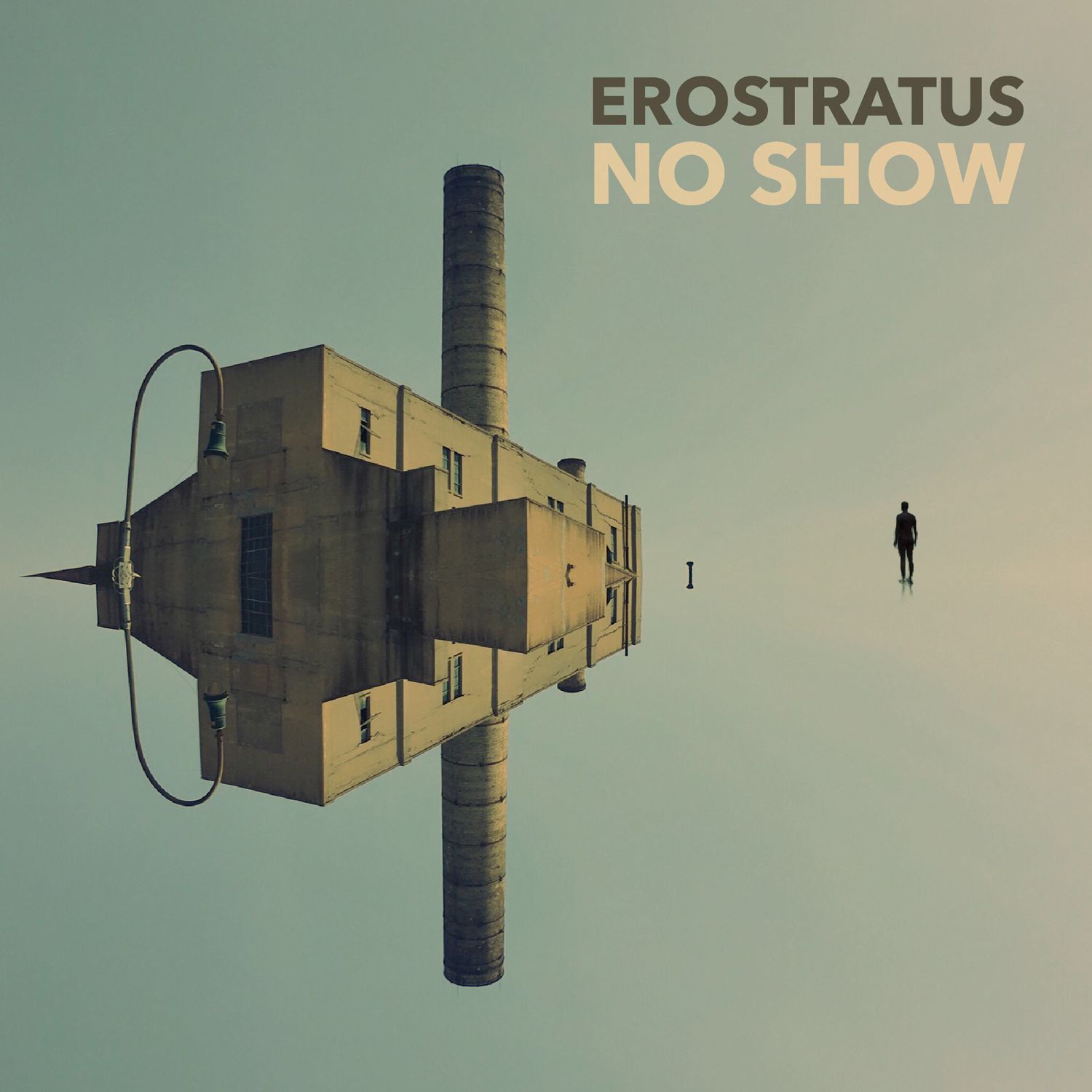 New York City trio Erostratus take a page out of the psych-rock book in their track “No Show.” Frontman Ben Workman takes an aerial-view look at his experiences and personal connections, piecing them together with clear-cut imagery and anecdotes. The song’s structure takes on a similarly piecemeal feel, connecting disjointed time signatures with modulating keys in a heavy fog of distortion. Its ever-evolving sound allows for an engaging listening experience from start to finish. If “No Show” is right up your alley, stay tuned for Erostratus’ debut album, which promises similarly introspective themes set to a dimly lit New York City backdrop.