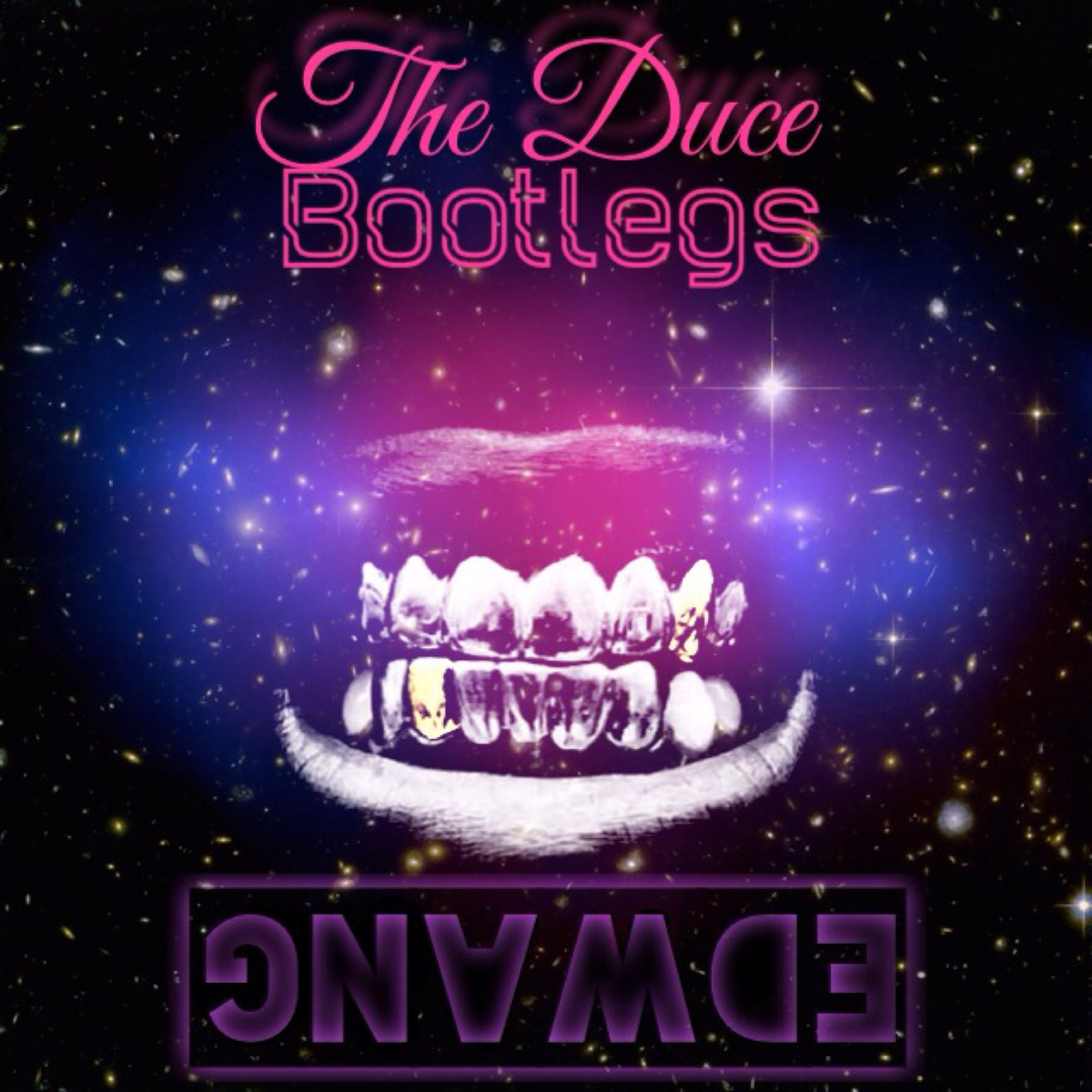 Buffalo born producer Edwang has honed his craft remixing and mashing up other rap songs, but he’s stepped in a new direction with this collaborative effort with rapper Duce. The Duce Bootlegs is a project full of poppy hip hop goodness that reasserts Edwang’s staying power. He’s crafted complex beats that still allow the freedom of an emcee to flow over.

The bouncy keyboard on “True Hollywood Story” sets the tone for the rest of an album that never takes itself too seriously.  The beat in “Pirate Booty” is based around a upbeat west-coast guitar riff, and the rapping is basically Duce rattling off pirate references in each line. His best rapping probably comes in “Old Joe,” where Duce narrates the unfortunate experience of catching an STD.

Edwang continuously impresses on the beats, and flashes his experiences in productions by including some pop culture bites for skits between songs. Aziz Ansari’s “Banger” speech from Parks and Rec makes the most notable appearance. That scene was just asking to be sampled. Edwang’s spirited beats naturally make any song listenable, and even inspirational regardless of what Duce raps about.

Listen to “True Hollywood Story” below.