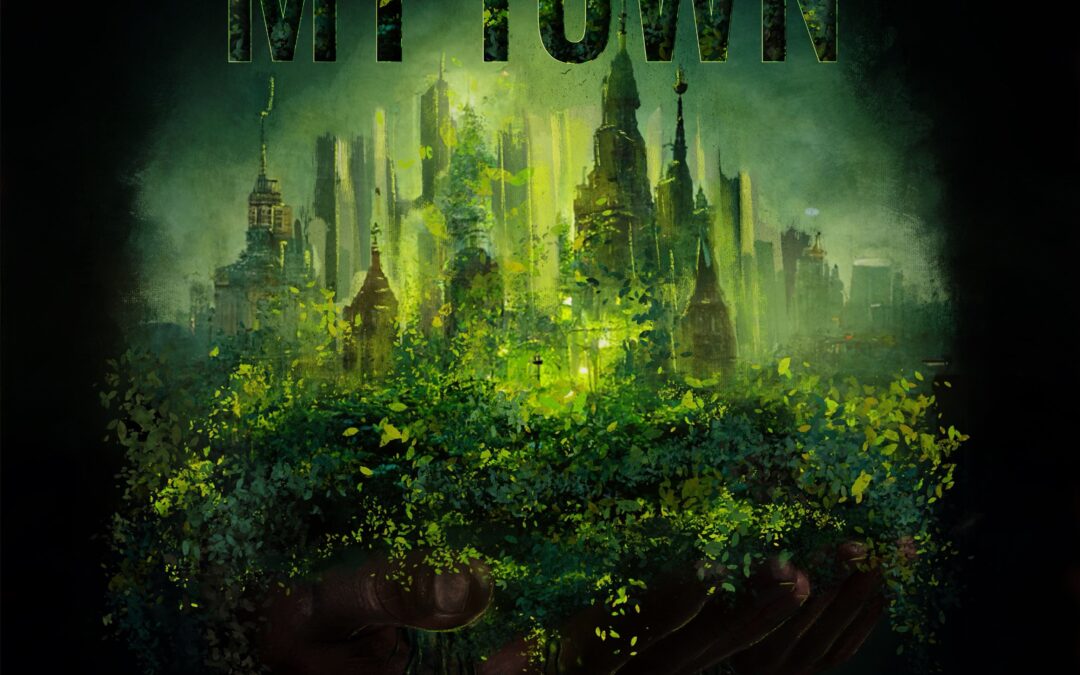 Buffalo artist Early Bird’s hot new release “My Town” is the latest single following a year filled with numerous new tracks. “My Town” is a party song with smooth vocals featuring  heavy 808’s as well as a catchy hook with repeated lines that will have you singing along. Early Bird’s verses fit perfectly with the beat and carry the momentum through the whole track, creating a flow that feels like it has a current running through it.

Early Bird’s music career started in 2016 as lead vocals for a metal group, but he shifted genres for his solo work. Taking influence from various genres including hip hop, rap, R&B, and metal, Early Bird eventually released his first single “Racks” in 2019. When he’s not working on his master’s degree, or locked in the studio, you can find Early Bird hanging out with his friends at the best local Buffalo spots. Early Bird has a large, tight knit, local following and loves including both fans and friends in his videos. Fans of Jay Cole, Future, and Drake will find lots to love about this track.

Listen to Early Bird’s newest track on Spotify or Apple Music and find all their music and socials on their linktree.