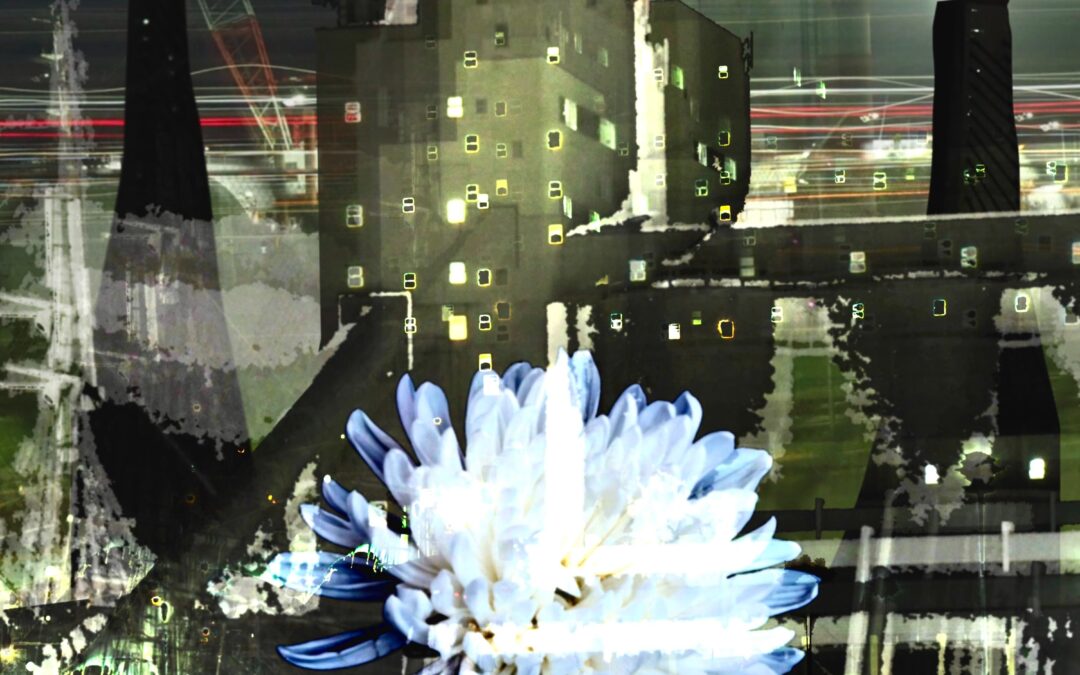 Apocalypseboyo is bringing the bass, the vibes, and scope with debut single, “Moving On.” The duo draw from indie rock and hip-hop, hinting strongly at pop melodies while playing with larger soundscapes, all while maintaining the groove and bass as the focus of the song. Sharp hip hop drums keep you in pocket they create, while the bass slathers all over the track. The drum and bass are joined by hip hop and indie influenced vocals that dance with the bass hand in hand. apocalypseboyo’s debut track was an important song in bonding Adam and Joel, with the duo working on their SP404 sampler until they built it out into a full band piece. Fans of Mac Miller, Steve Lacy, Thundercat, and Bartees Strange will find a lot to love on “Moving On.”

Listen to the song now on Spotify and find all the groups info here.