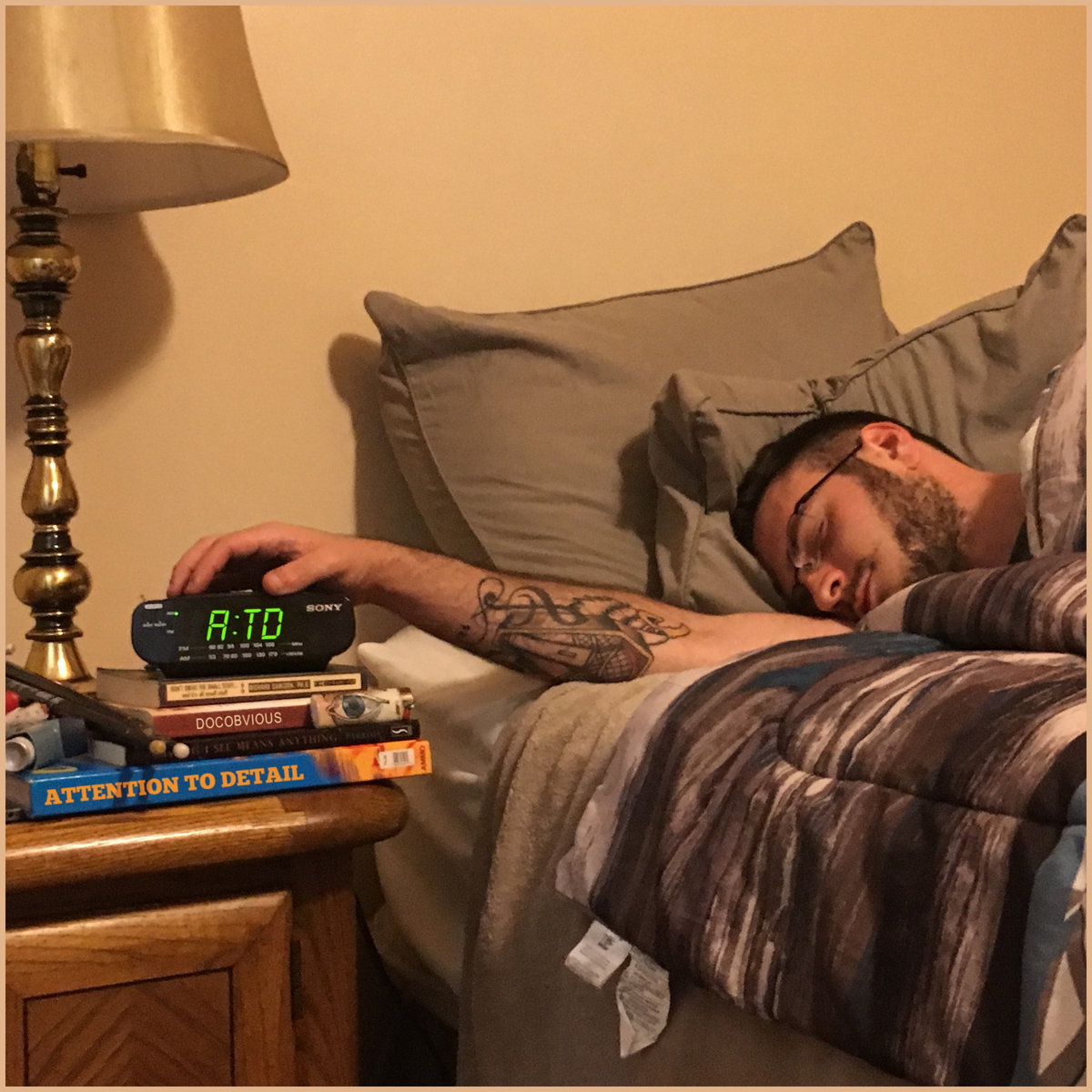 Buffalo rapper Doc 0bvious comes from city supergroup Prime Example. The collective is known for crafting entire packages of soulful hip hop, stretching from production through to lyricism. 0bvious bleeds that same blood, and his solo debut Attention to Detail is a testament to the DNA that he and his crew stand by.

0bvious kicks off the project with “Plot Summary,” properly outlined in the opening line “The Doc’s here to put a boot in that ass.” Production throughout the project is handled by Prime Examples’ own Program, and on here he opts for a beat heavy on groovy bass. Doc continues his confident bars for the duration of the track, which gets a dope closing of Method Man sample cuts from DJ Optimus Prime.

Though the meat of Doc’s game is his ability to drop bars, his songwriting shines on several tracks here. The album’s third track “Over There” values simplicity and sticking to one’s roots, evident in the chorus “I just wanna drink a beer and put one in the air.” “Tough Love” stays true to its name, as Doc relays the story of a particular relationship that went awry against his wishes. “It’s been the hardest two years of my life,” he raps as he details tender moments with an ex, in lines removed from the confident personality we see on the rest of the album.

0bvious sticks to that persona on several other standout tracks. “Next Level” is a furious affair featuring project producer and Prime member Program. Both rappers follow the footsteps of the referenced rapper El-P, aggressively spitting bars that will get you scratching your head to solve the punchline. On both “Off Beat” and “Recollect” Doc recollects his tough upbringing and the confidence that was instilled in him from that.

The project ends on another high note on the track “Had To Tell ‘Em,” a really positive, go-getter track. Best summarized in the line “i ain’t the best but I’m someone today,” the song  hammers home the overarching theme of confidence through acceptance. Through reflection and discovery, 0bvious builds a project that not only looks into his life, but also puts him in a position to say “listen to this bar I’m about to drop” with a righteous smile.

It’s a fun listen, easy on the sounds and heavy on the words. The production is in line with the Prime Example way; smooth, soulful, and complimentary to the rapper’s flow. Program lays down the infrastructure and Doc builds his home on it, and the tour he gives us deserves applause. Give it a listen below.