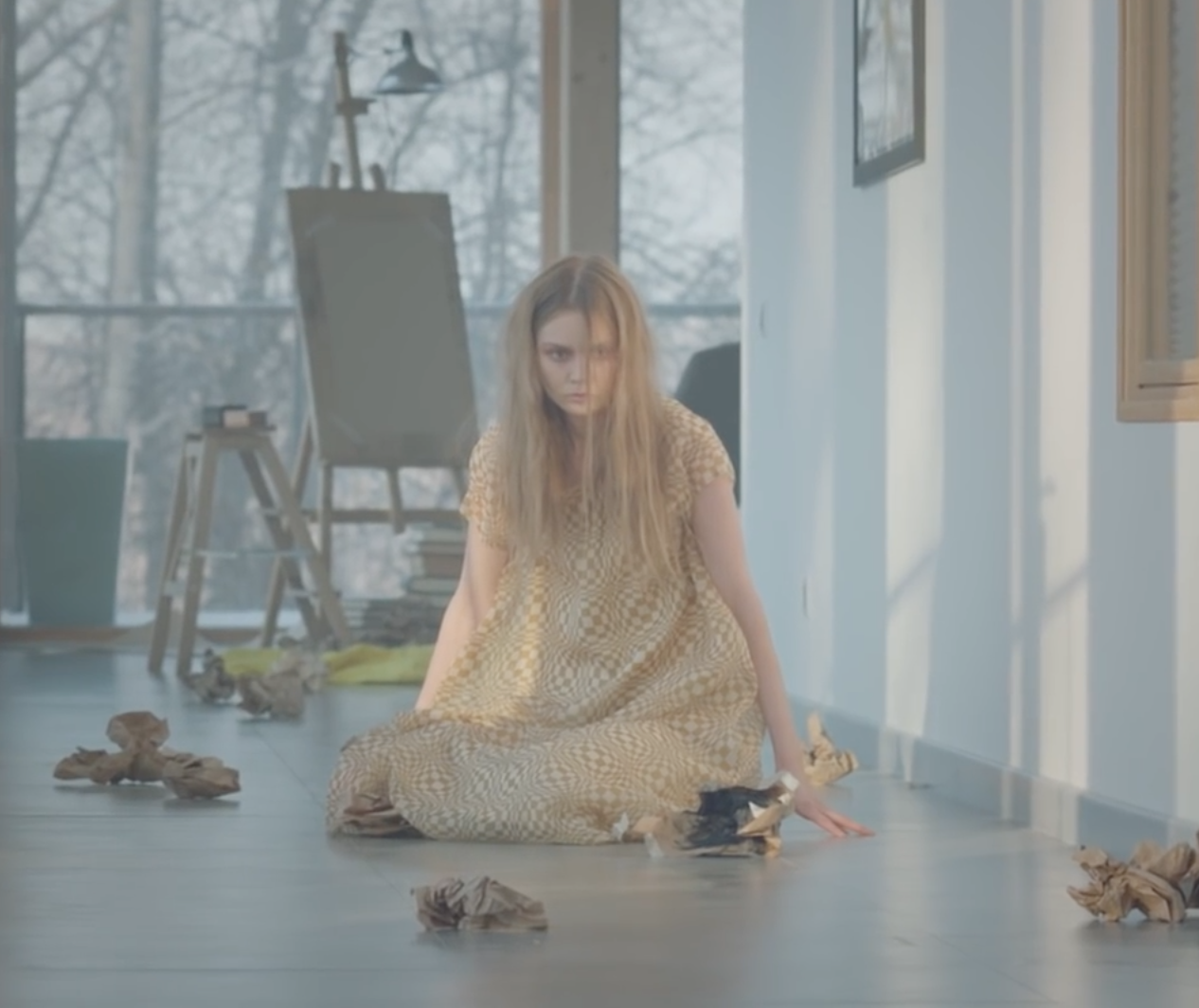 Russian electropop dreamers D-Pulse channel fluid ambience in their track “Anna.” The song captures all that is soothing while encapsulating funk, gradually adding distinct motifs and building melodically until the song’s eventual distortion-laden finale. “Anna” is the second single from the band’s upcoming album and really takes advantage of the dynamic and evolutionary abilities of electronic production. It’s gentle and mystical, but manages to continually add a new element of intrigue, be it a rhythmic bass line, an angelic synth melody, or a striking guitar solo. Take in the video for “Anna” below, and catch D-Pulse’s sophomore album Serpentine out now as of April 7th.