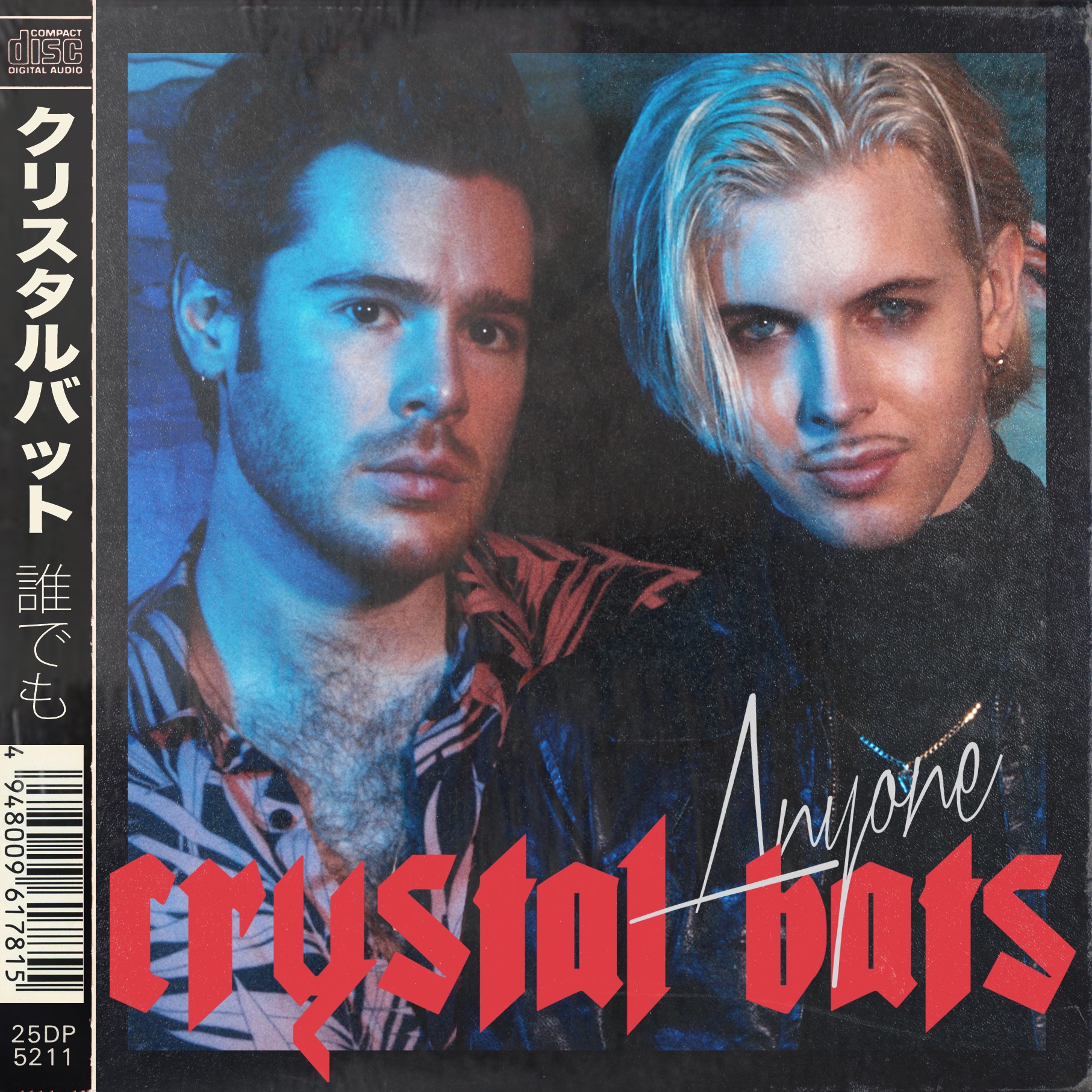 After riding the high of their hugely popular single “Falling in Love,” Crystal Bats is back with the widely anticipated “Anyone.” This track takes us back to a time when cosmic synth was king, fueled by powerhouse guitar solos and overcast vocals. A taste of 80’s synth-pop at it’s finest, with a modern glow. “It’s a song about the regrets of a failing relationship, and how sometimes you can feel like you’re just fulfilling a role in someone’s life, rather than being wanted for who you are – you could be anyone,” says the duo. Crystal Bat’s last track nudged them on the road to fame, and we’re pulling for another million streams for the retro songsters with “Anyone.” Help them on their way by listening below.