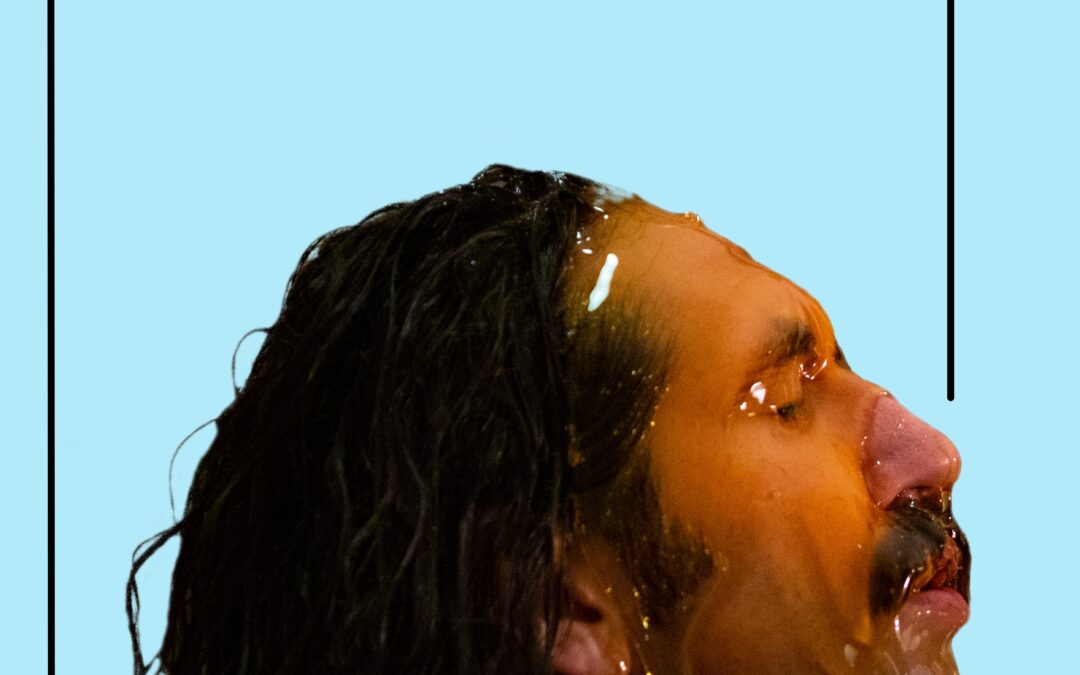 The volume panning up into the intro of a project can be similar to the climb toward a mountain top… But the volume panning into title track of the Nashville-based Crumbsnatchers EP “Keep Your Honey” is more like riding a rollercoaster that keeps going up after surpassing its climax. The bassline compliments the title of the song as it’s thick and rich like honey, same goes for the vocals lathered smoothly over the track. Crumbsnatchers are fresh off a national tour in which they sold t-shirts and cassettes of their debut album Big House.