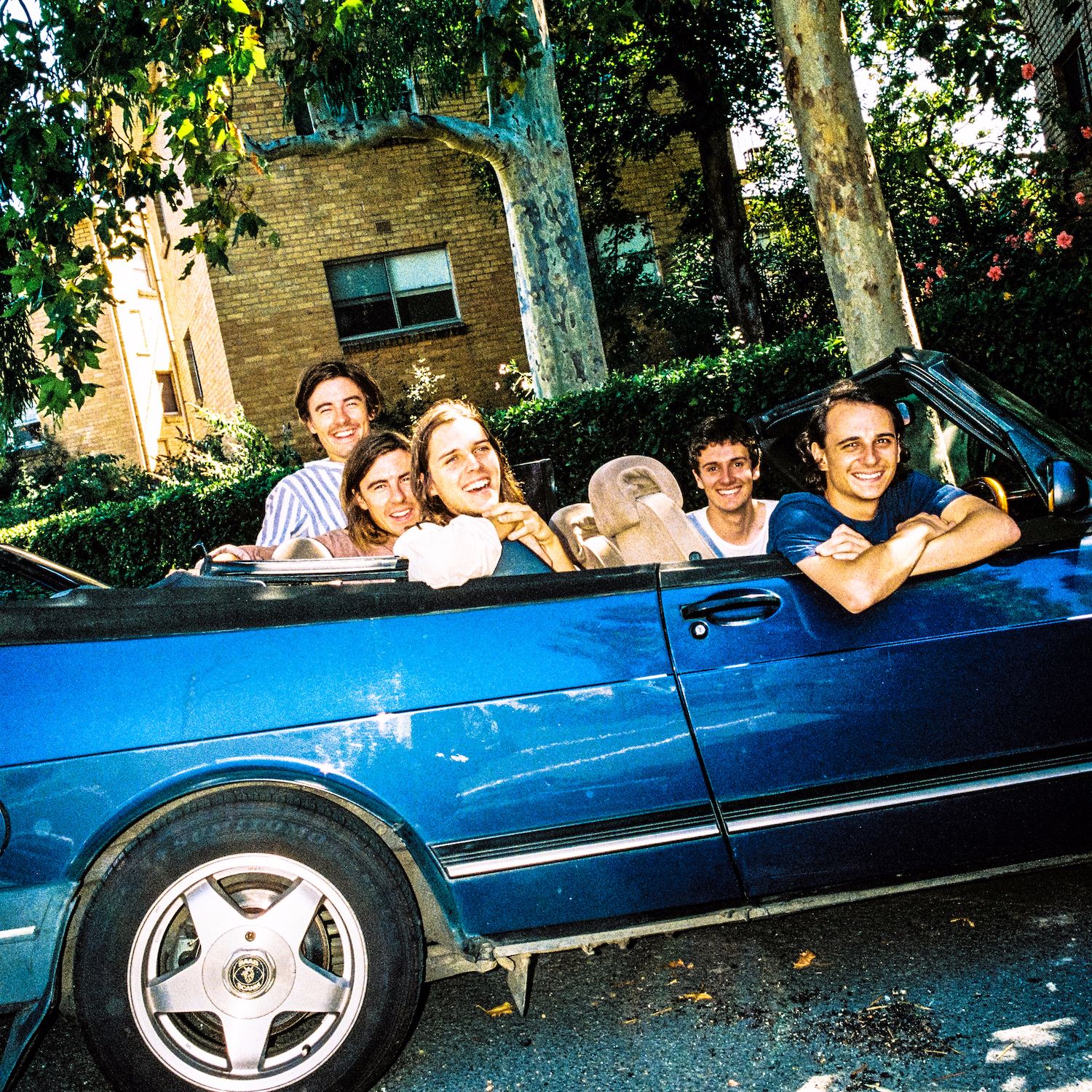 Crepes give a sample of their debut album with the release of “Sexyland.” The single serves as the first release of the Austrailian-based band’s forthcoming album, which is due out later in 2017 via Deaf Ambitions. Dancing between slacker rock and dream pop, there is a nice balance between the two genres. With jangly guitar riffs and the inclusion of a bouncy synth towards the hook of the song, there are some parallels to the work on their EP Cold Summers. Listen to “Sexyland” below via SoundCloud.