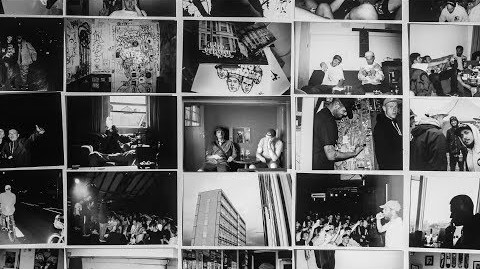 United Kingdom based Dutch Mob dropped a new visual music video for their song “Little Brother.” The single is featured on their recent project The Passport EP. Both rappers come from respected crews in Bristol with Res One being a member Split Prophets and Mistafire representing Sé Fire. A looping guitar and drum beat flow well with the duo’s raps. One of the main themes of the song’s theme is an older brother trying to get to his younger brother, who is making mistakes. While the little brother does not want his older to talk to him, they still share one bond over the same experiences through misuse. Check out the visual music video for “Little Brother” below.