Column 7: Indie Teen for the Inbetweeners 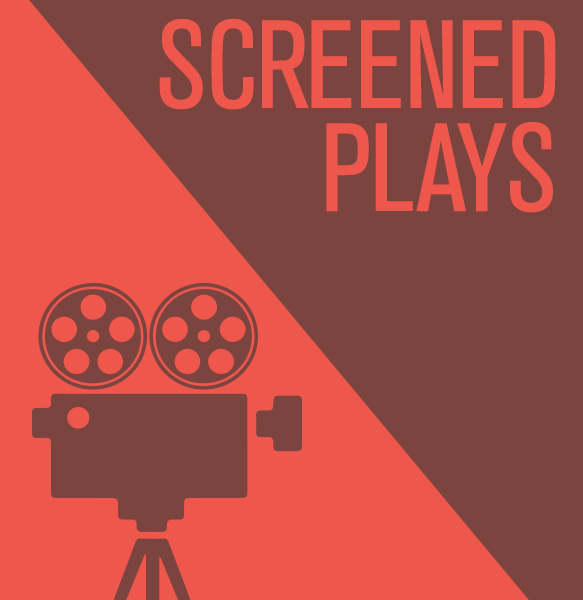 “Soundtrack by Various Artists” is a phrase I’ve always secretly sought out. It’s
probably because I’m not naturally gifted in the art of discovering the latest and
greatest musicians. The mere thought of making a cohesive, nicely flowing playlist
makes me overwhelmed and anxious. “Soundtrack by Various Artists” has taken the
guesswork out of sampling music, and I’ve always appreciated it.

This kind of soundtrack was helpful when I was in high school, trying pretty hard
to make “liking music” a part of my identity. I did like music, but I liked the idea of
being known for liking music even more. This didn’t come naturally to me. This was
a problem.

Enter “Various Artists.” I loved going to the movies, so a soundtrack of this type was
great exposure to different bands and sounds. I would see a movie and then look up
the soundtrack. Often, a simple read-through of the discography was enough to arm
me with band names, track listings, and which scenes the songs accompanied.

And it worked (at least in my mind). A 16-year-old me would’ve never, ever picked
up a Shins album on my own, but it didn’t matter when I could confidently say “Oh,
The Shins? They’re on the Garden State soundtrack, right?” 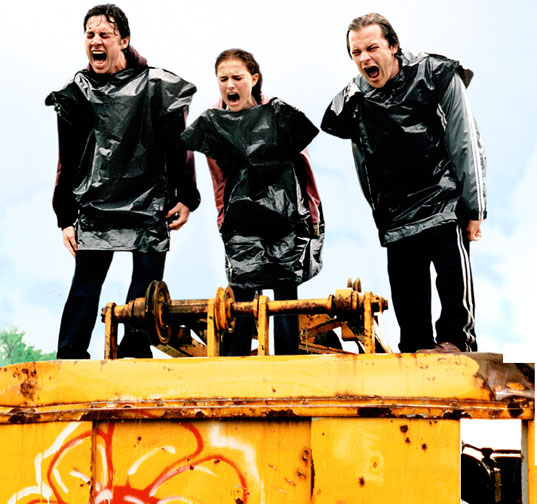 My relationship with Various Artist soundtracks may have begun under nefarious
means, but in my adult life, it’s proven very useful. If a movie soundtrack has a song
from an artist I already like, it’s pretty much guaranteed that there will be other
unknown ones I’ll like just as much. Soundtrack producers curate a movie’s sound
based on cohesive sounds. They’re the experts at doing this. I’m not, but as that
saying (kind of) says, “If you can’t do, listen.”

I was reminded of how much I like V.A. soundtracks after seeing The Fault in Our
Stars. The movie’s soundtrack is a love offering to its teen/tween audience. It’s
modern, it’s young, and perfectly captures the sentimentality of teen romances
without making it obvious that it’s doing so. Without having read the book, I’m told
that the novel effortlessly achieves this, too.

TFIOS’ soundtrack was arranged by Nate Walcott and Mike Mogis of Bright Eyes.
It’s a fresh-sounding compilation of pop rock and “synthpop,” featuring pop artists
such as Ed Sheeran and Jake Bugg, and indie pop giants M83 and Grouplove. It hits
that sweet spot of the teenage brain: unabashed love of pop music, covered up
by the contemporary indie music cool factor. It’s very well-suited to the teenage
condition.

Maybe it was because I was in a teenage state of mind to begin with, but I really
couldn’t wait to get home and look at the track list. I saw some old favorites (Ray
LaMontagne, someone I attempted to use to up my cool factor in college), and oddly
spelled teen bands that I probably shouldn’t admit to liking.

Most importantly, the soundtrack captures the essence of the movie. A 61-minute
re-listen was all it took to cement its superior quality in my mind. Listening to
the songs back-to-back is like floating on dreamy clouds through TFIOS’ infinite
mysticism. It’s what you’d have on your own soundtrack if you were a 16-year-old
girl laying in your backyard, staring up at the stars, wondering what your romantic
future holds. I’ve never wanted to be back in that moment so much as when I
listened to what these Various Artists had to say.