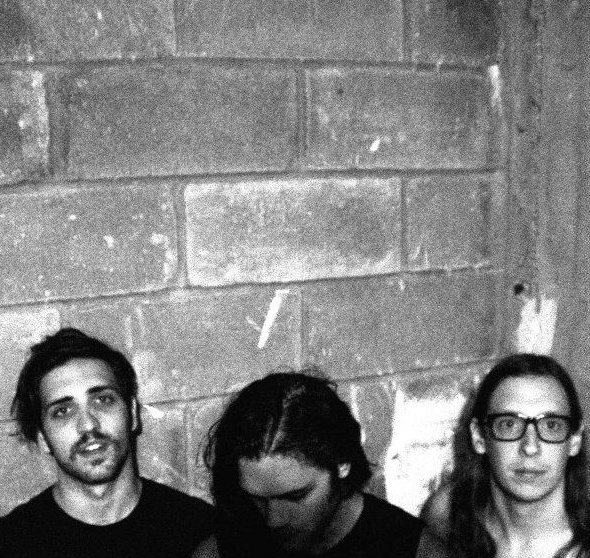 Editor’s Note: Local musician John Toohill (JOHNS and Alpha Hopper) will occasionally sit down with touring bands and ask them five questions. For his first installment, he spoke with Blaze Bateh of Brooklyn’s BAMBARA, set to play Buffalo tomorrow at Broadway Joe’s.

John Toohill: Hey, I’m getting this local blog to do a post about the show. They asked me to ask you five questions, like a mini interview. Then they will post it as promo. You into that?

Blaze Bateh: Oh cool. Yeah we are definitely down. How was your trip out west?

BB: Whoops. I’m such a dingus

JT: Question 1 – So I just got back from Salt Lake City last week. There is a restaurant on South Main Street there called BAMBARA. Why did you name your band after that place? Are you guys all Mormon?

BB: Lemme get back to you after work. Wait…there is a restaurant with our name? I’m gonna have to alert our legal team immediately.

JT: Yes there is. I think they stole your logo/font too.

BB: Oh man, that looks great. Fuckers. It’s one thing to take our logo, but then to give it that extra zazz like its popping out of the screen, right onto your plate…that’s just heartless. I’m gonna have to contact our design team.

JT: More importantly, Question 2 – Wait, you have a job? Like real, on the books employment? I thought all musicians were no good, couch crashing, degenerate bums. Are you suggesting otherwise?

BB: Shitty bar job. Just because we have jobs doesn’t mean we aren’t bums, John. Which reminds me, can we crash on your couch on Thursday and drink your beer?

JT: I would never talk to a shitty bar employed musician! 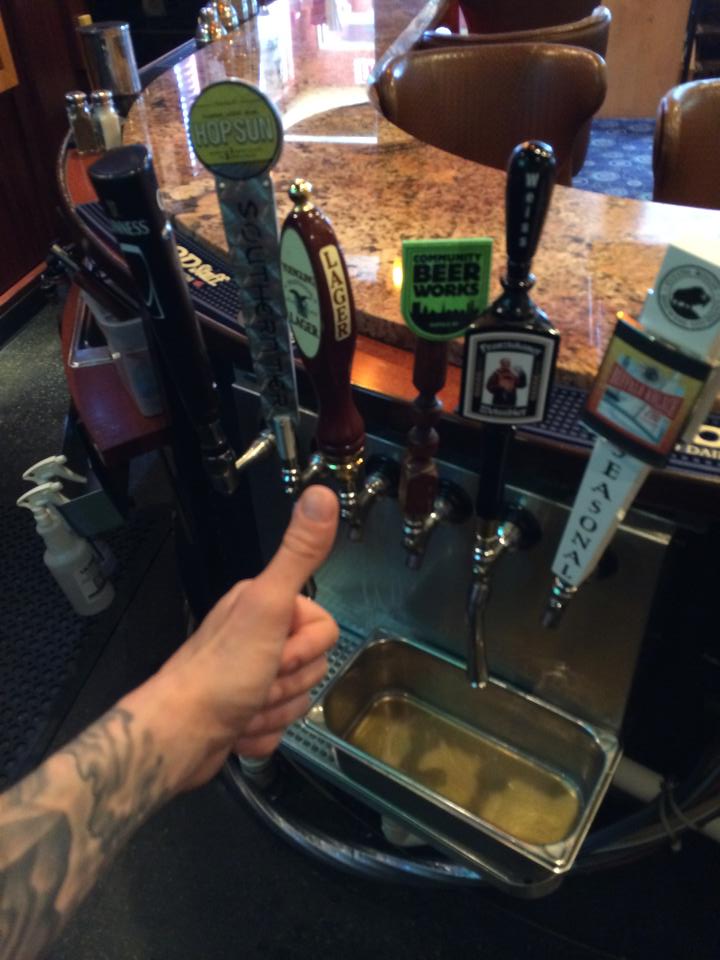 BB: Ha nice. So you’re telling me its over?

JT: Hardly! Question 3 – So on certain songs off your latest record, DREAM VIOLENCE, it almost sounds like someone is just hitting a reverb tank at random. How high were you guys when you recorded this album in your weird S&M dungeon? I mean your name IS Blaze.

BB: First of all its DREAMVIOLENCE. One word for fucksake. To answer your question about our S&M dungeon, its a drug free zone, hombre. I’m not sure I understand what my name has to do with using, but I will say we may have takin’ a primble or a couple scraisins during the mastering sesh though. But that’s between you and me.

JT: Question 4 – So your bandcamp page has a bunch of pretty amazing reviews about your record DREAMVIOLENCE. You get compared to a lot of big names like Swans, Nick Cave, and The Jesus Lizard, all while boasting the ability to craft a sound that’s all its own. How many of those reviews, if not all of them, did you guys write yourself?

BB: Like our music, we take our reviews very seriously and therefor prefer to write them all ourselves. God forbid a reviewer try to liken us to a band we haven’t pre-approved, John. You really can’t call yourself a DIY band if you let other people write your reviews. Simple as that.

JT: Hey man I feel you. Last time we let somebody print an unapproved review they called us the “biggest dicks in the music bizz since Huey Lewis and the News.”

BB: Were they talking about your dick sizes or your demeanors? If its dick size, then we actually had a similar review saying that we had the biggest dicks in all of showbiz . We were pretty excited to read that one. We wrote it right after the record came out.

JT: I think the “news” they were referring to was the size of ole Lou Dog’s Dinker. As for translating that to us? Man, I dunno. I wasn’t really paying any attention to the guy while he was asking us shit. So yeah, probably about us having big ones.

JT: Question 5 – So this is gonna be your last time ever in Buffalo, NY. Any sights you wanna see or foods you wanna eat or neighborhoods you wanna get jumped in?

JT: All goofs aside, I’m pumped to see you Thursday night.

BB: Ha you too man. Thanks a bunch. Best interview yet.