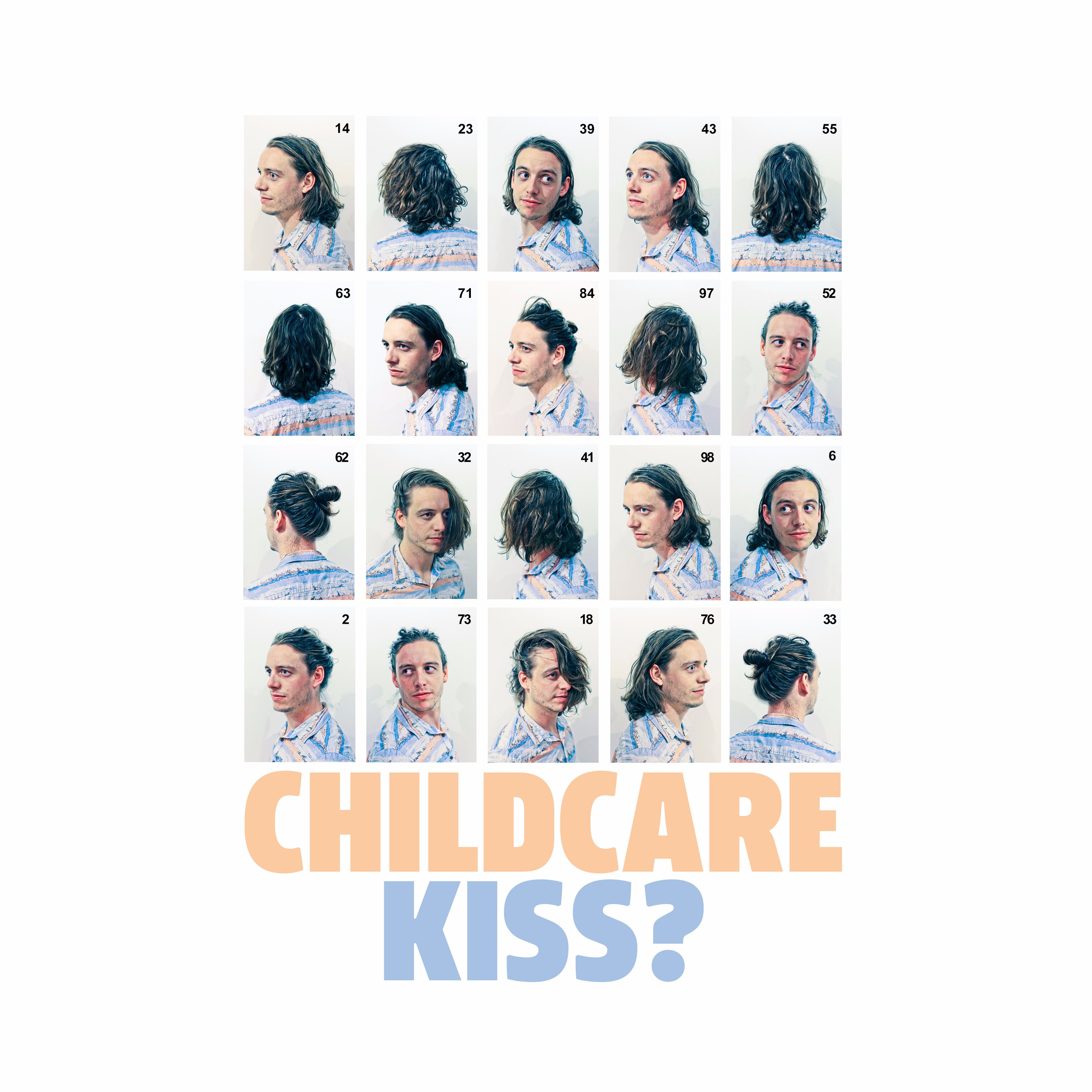 Zesty indie-pop band CHILDCARE recently ended 2016 as the year of big breaks, with their conclusion as support to Bastille’s North American arena tour. The London four-piece is following up the flame ignited with the release of their single “Film Club” with the second single off their new EP. “Kiss?” takes an awkward encounter and spins it into an internal battle of lackluster reciprocation. The song is deliberately energy-inducing with pulsing split vocals, unrelenting guitar lines, and lively percussion; all sharp hits and sweet melodies. CHILDCARE is making strides on all the major music-consumption fronts, so it seems safe to say we can expect to hear more from the band very soon.