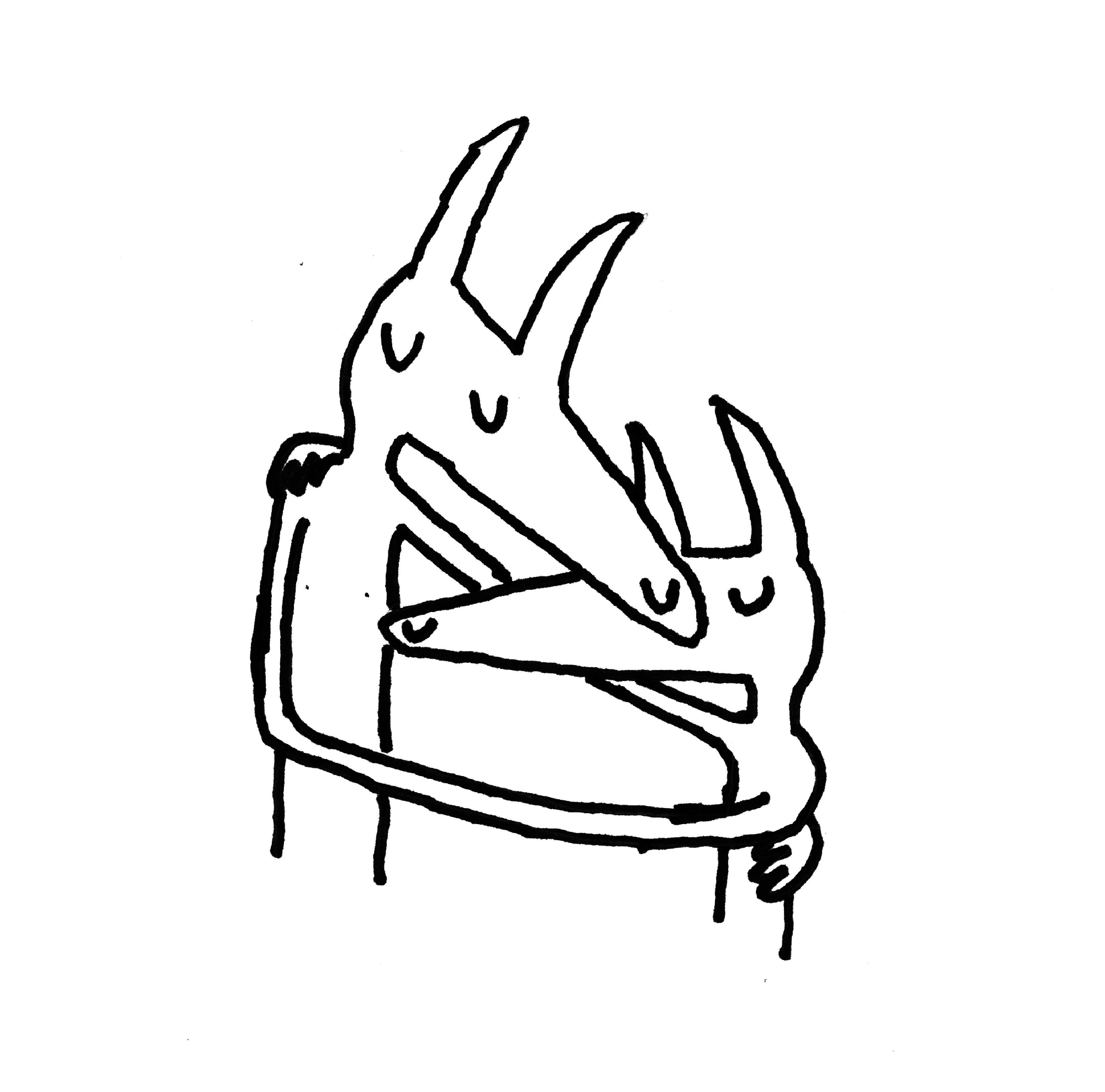 The latest offering from Car Seat Headrest’s reputable catalog is more pop-oriented than most anything Will Toledo and the band have put out in past years.

Whereas a good amount of their surrounding output has a foundational punk edge or overarching touch of influence from whimsical indie rock precursors like The Kinks, “Nervous Young Inhumans” has a dancefloor-ready sheen. Nonetheless, the essence of Car Seat Headrest–the thought-provoking lyrics, the energy–is still perfectly intact.

The song will appear on the group’s upcoming album Twin Fantasy (Face to Face), a re-recording of their similarly titled 2011 album. The record is the follow-up to Car Seat Headrest’s critically acclaimed 2016 release Teens of Denial.