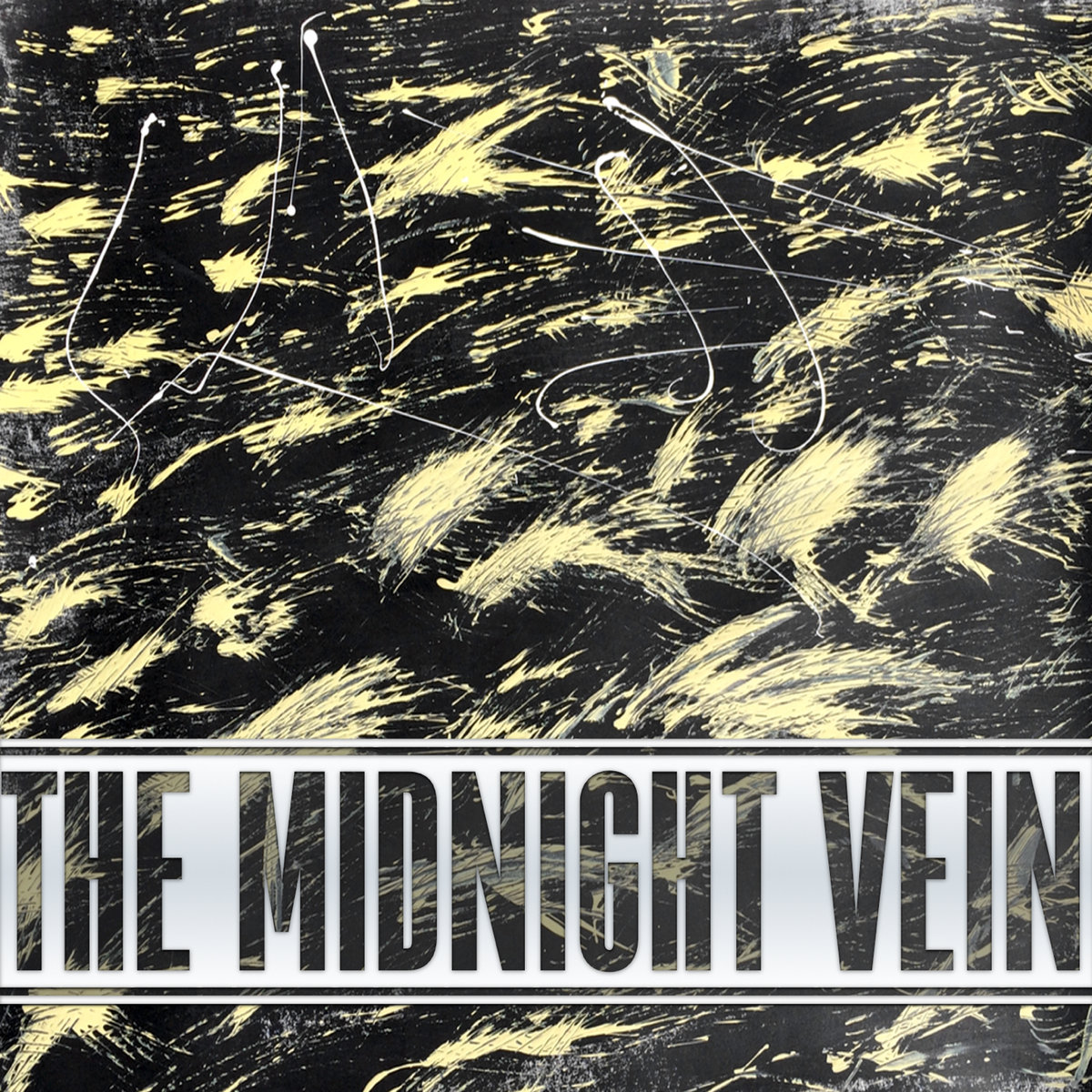 The Midnight Vein, the first solo record from Buffalo punk rocker, John Toohill recently was self released. You may be familiar with Toohill from one of his many bands like, JOHNS, Radiation Risks, Night Slaves, or Alpha Hopper. The Midnight Vein is a slight departure from his other works, focusing more on the acoustic side of things.

The album opener, “When Palm Readers Lie to Fools” is a an eerie start down the winding path that makes up this first solo outing work. The Midnight Vein has a bit of something for everyone. The opener rolls in, like a morning fog with a strong allusion towards 70s pysch folk with its modulated vocals.

The Midnight Vein flows on effortlessly into the second track, “The Awaited”. It’s the kind of acoustic track that only Toohill could put out. The first moments are a slicing electric guitar riff that sets up the skeleton of the song, with acoustic guitar and a little percussion layered over top for depth.

The Midnight Vein is a solid first solo outing for Toohill, which isn’t surprising when you’ve heard his work on his other projects. The record is full of catchy melodies, and the simplicity of the songs, which mostly just consist of his voice and a guitar, make them easy to get caught and snag in your brain. You can listen to the record over on Bandcamp. There are also cassettes available if you’ve got a boombox ready to bust out.