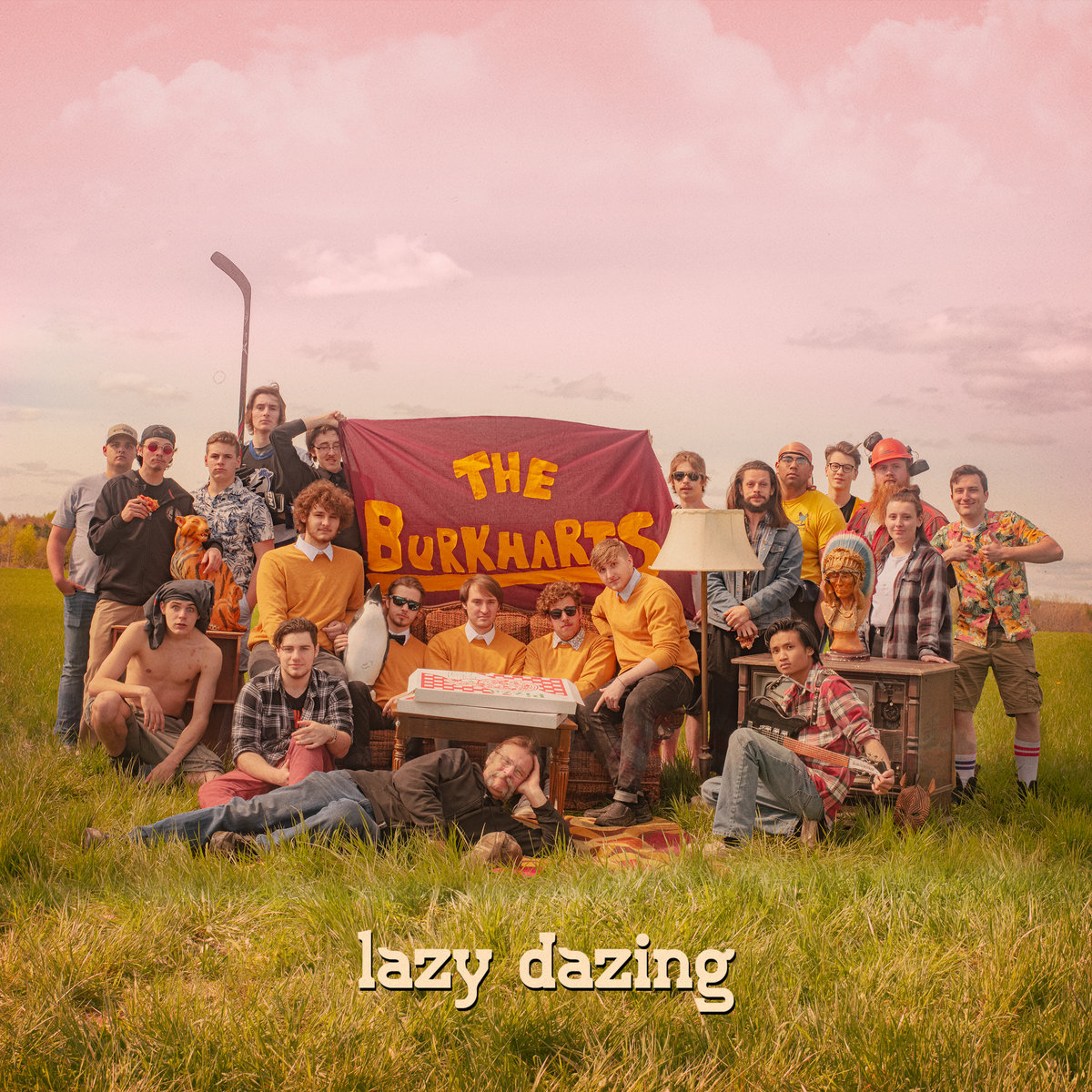 The first track “Oh, Dreamer” floats along with a bouncy guitar riff, and gentle swells, before being joined by synths and luscious harmonies. This tune really seems to capture their aesthetic, and is a great way to kick off the record. “Flower City Nights,” a lo-fi dream pop tune, finds the band fusing their jangly surf rock with a driving beat that shows their versatility and ability to find diversity within their sound. The EP closer is their single “Lazy Dazing,” which once again finds the band melding their influences to create a bubbly song that is the perfect kick off to the Summer season.

All in all, a strong showing from the band, and a promising new addition to the local repertoire.