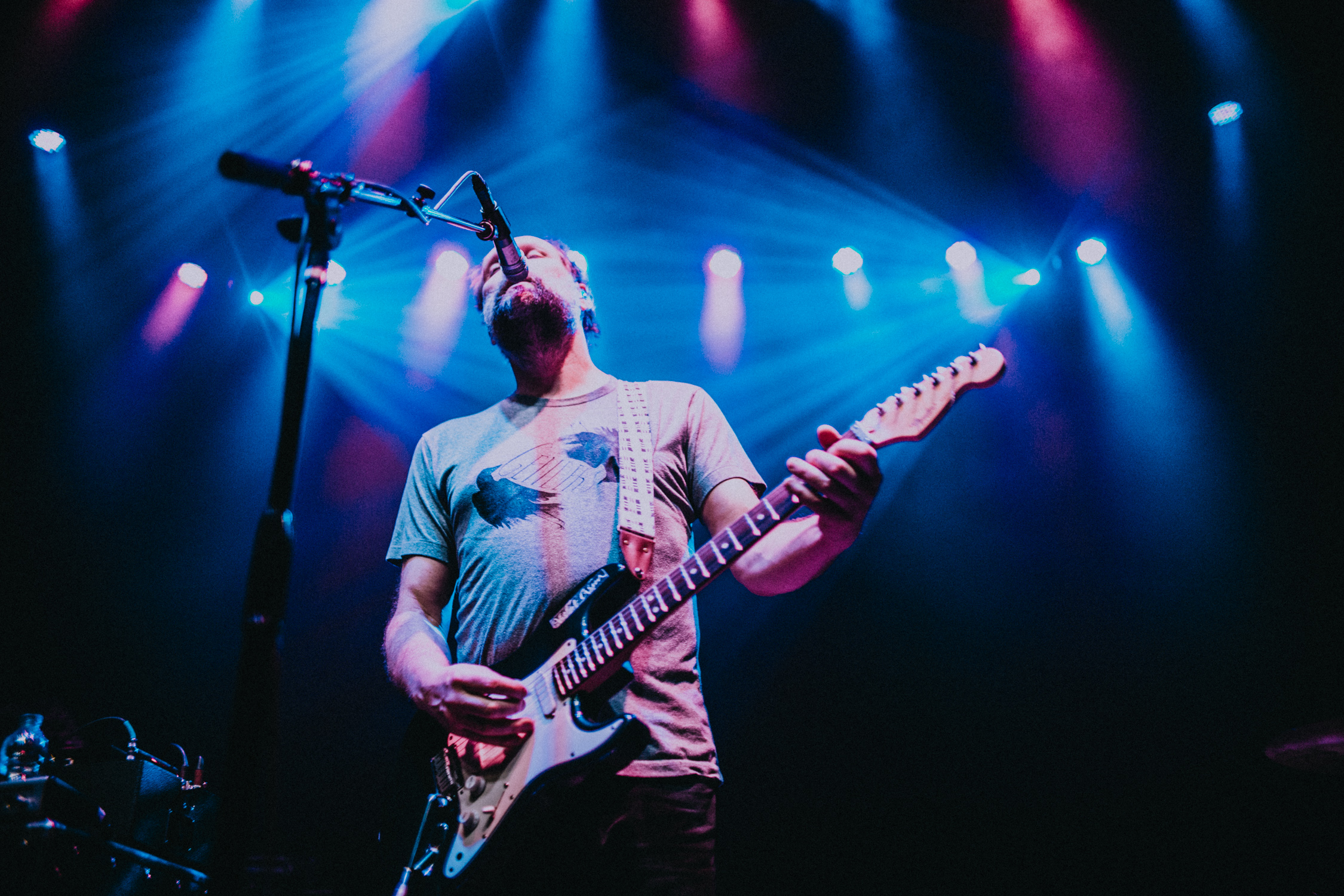 Earlier this week, Built to Spill and the Afghan Whigs both returned to Buffalo for an awesome co-headlining show. Both bands played career spanning sets, making up for lost time since their last shows in Buffalo. The Afghan Whigs offered a  high energy set, focusing on tracks from their 2017 LP, titled In Spades. Built To Spill took a more intimate, no BS approach to their set, cruising through the show as a three piece, engaging in very little small talk.  While they did play fan favorite “Carry the Zero”, they focused on their deep cuts, making for a great show for longtime fans of the band. Check out some photos from the night below, shot by blog photographer, Brendan O’Connor. 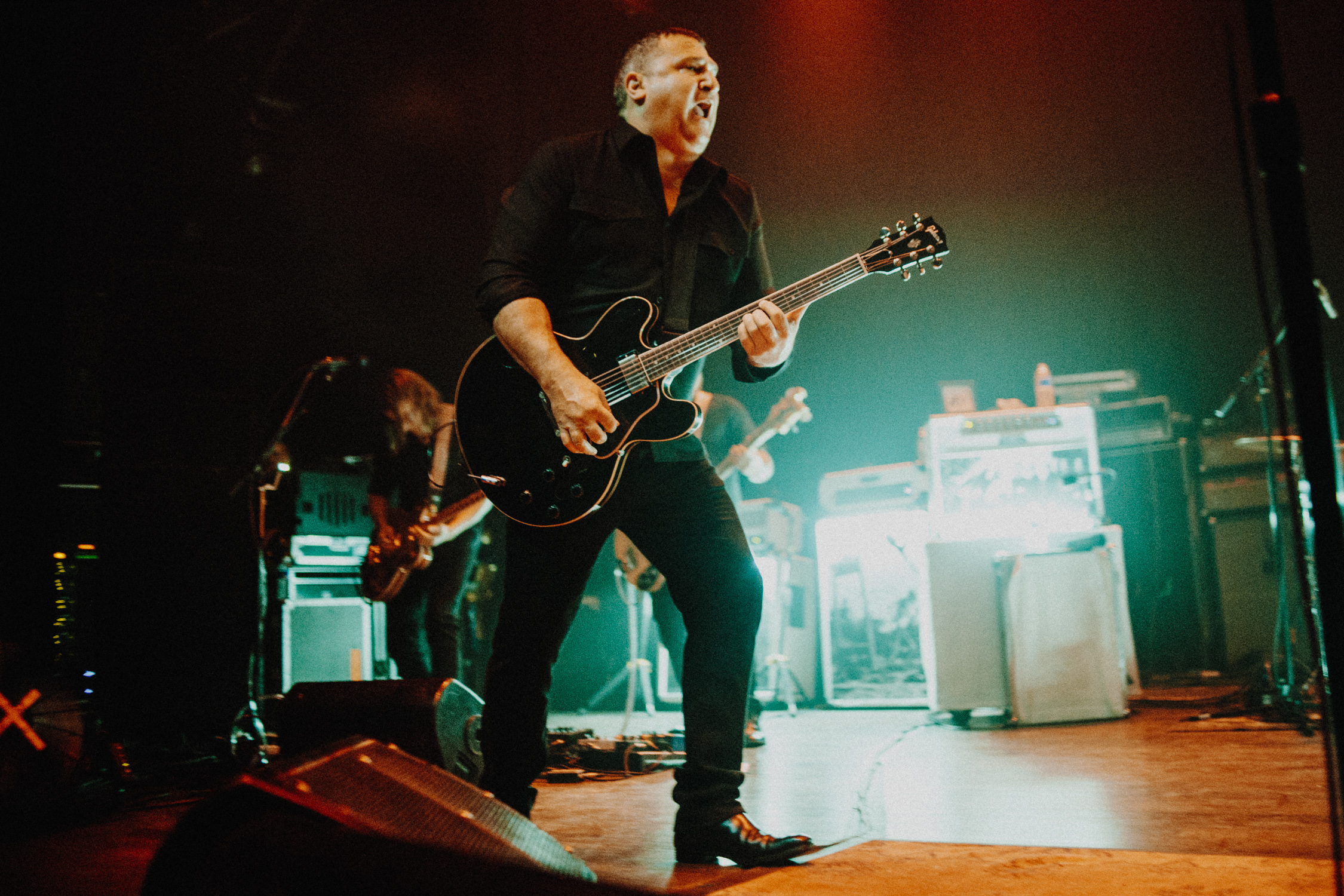 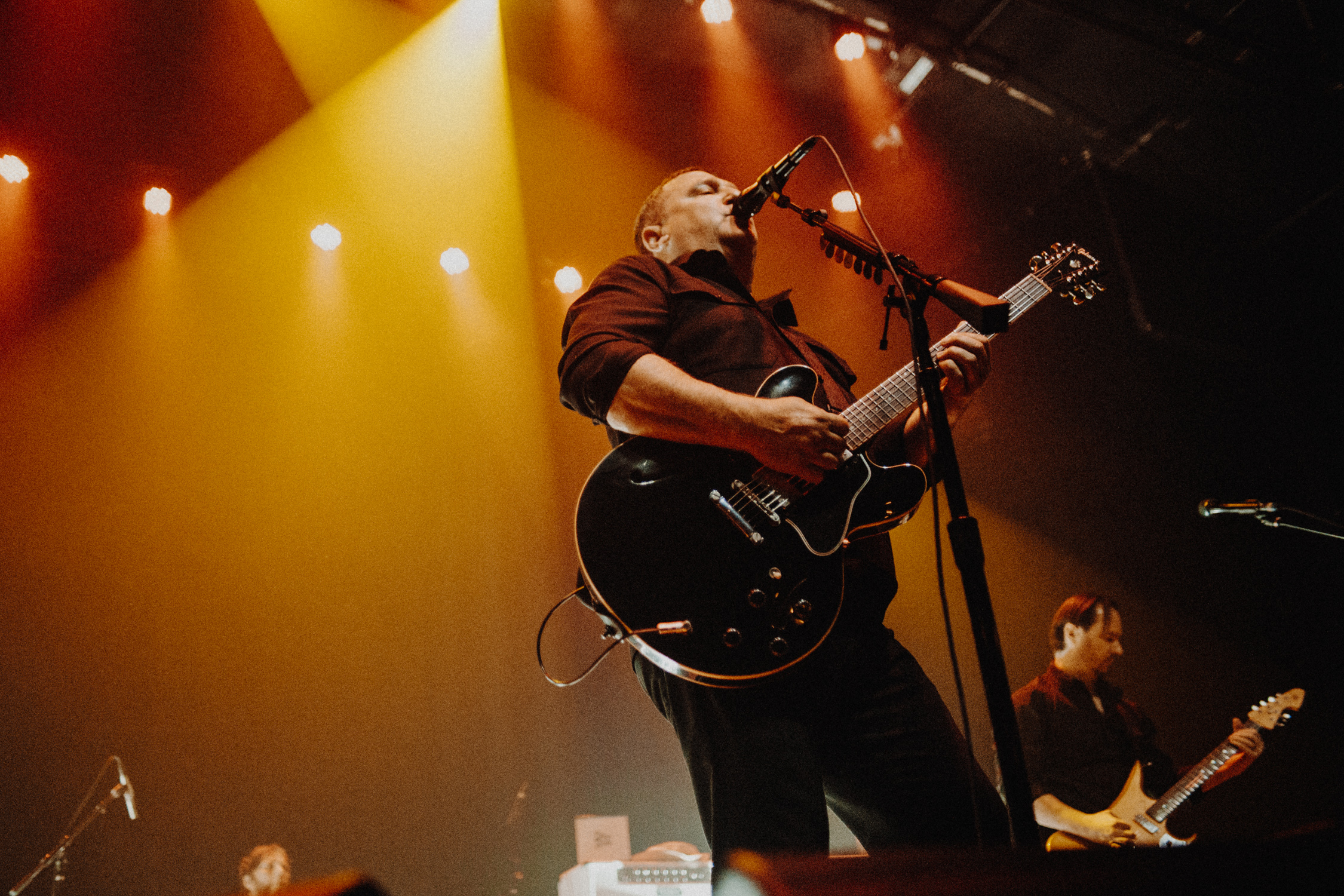 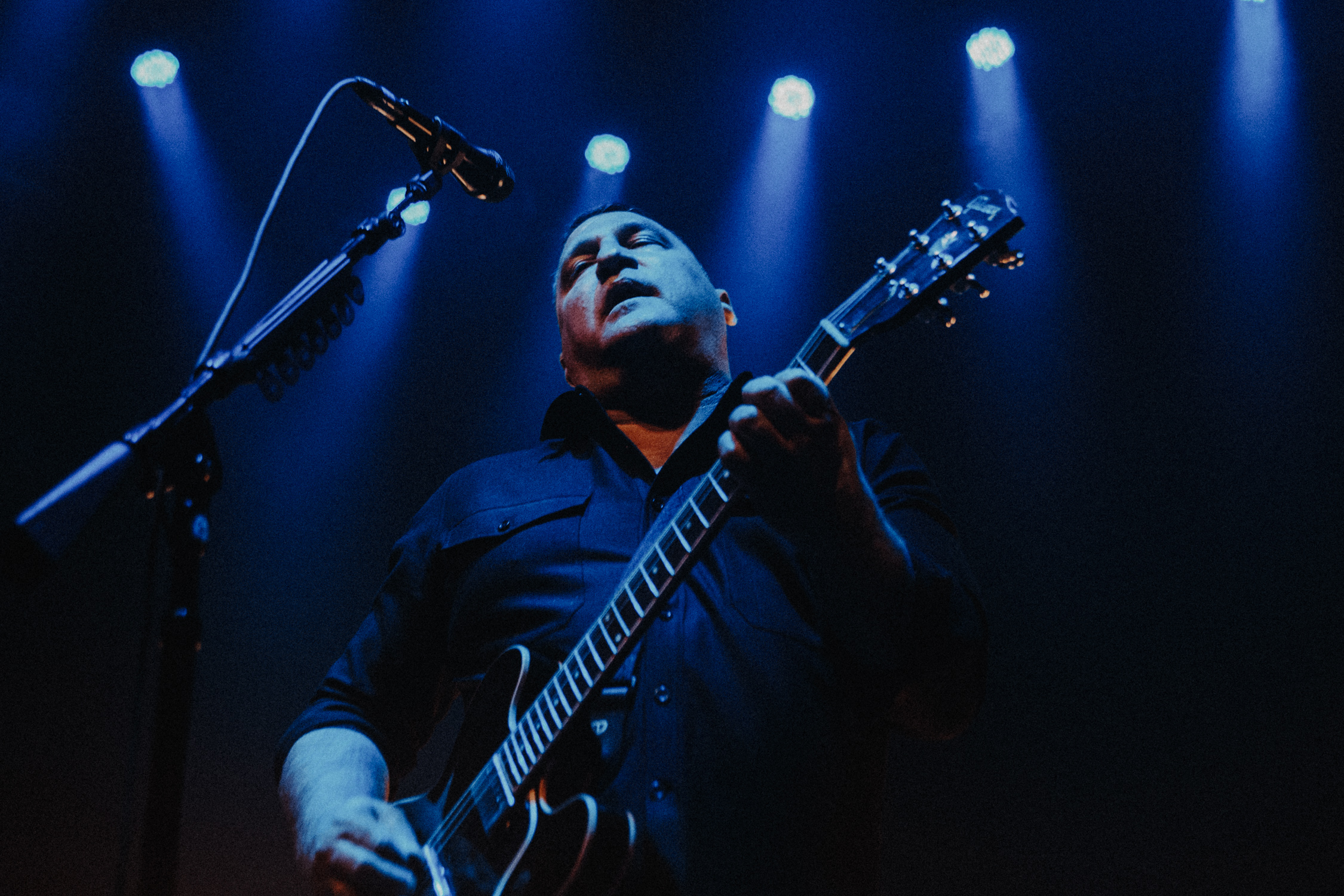 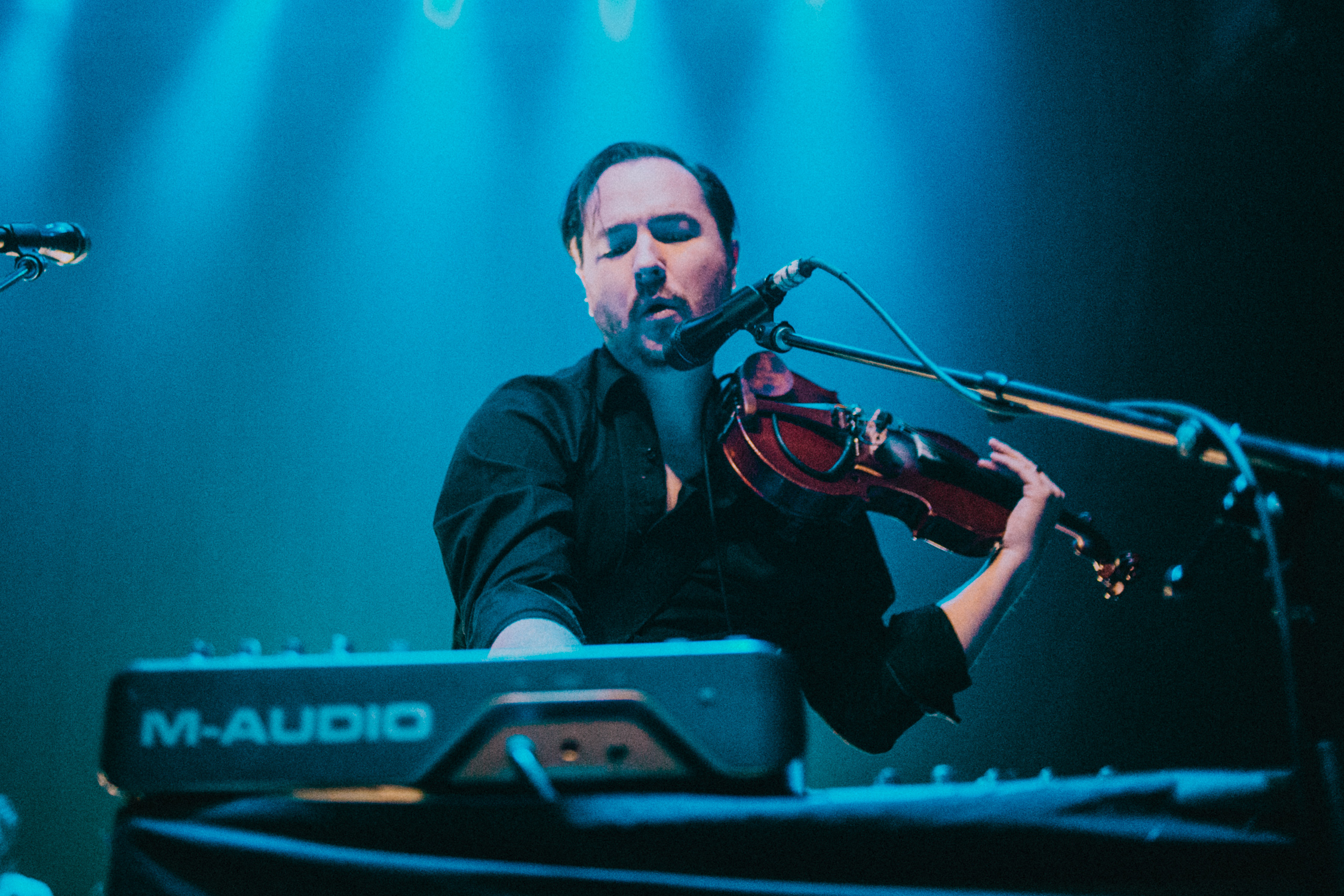 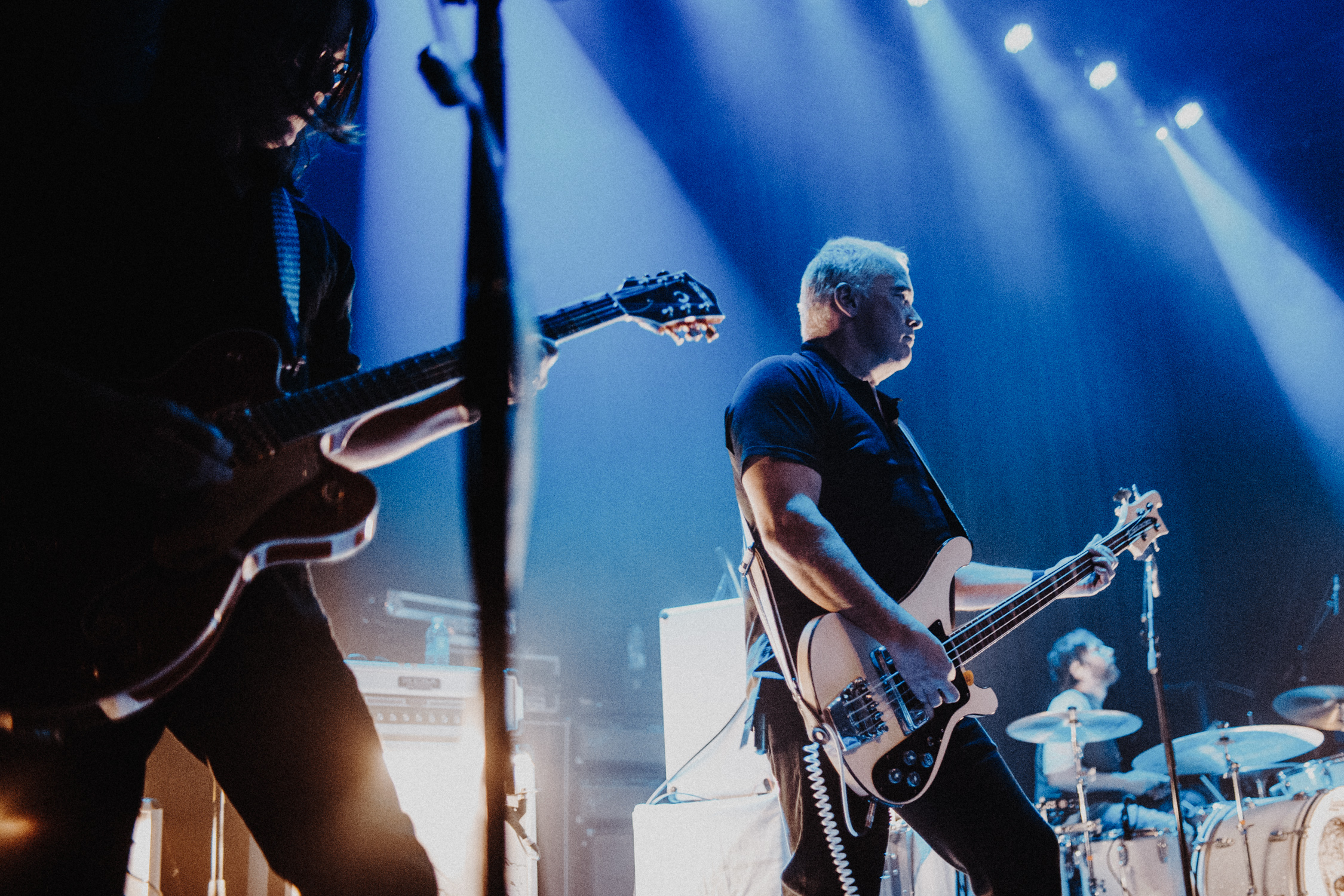 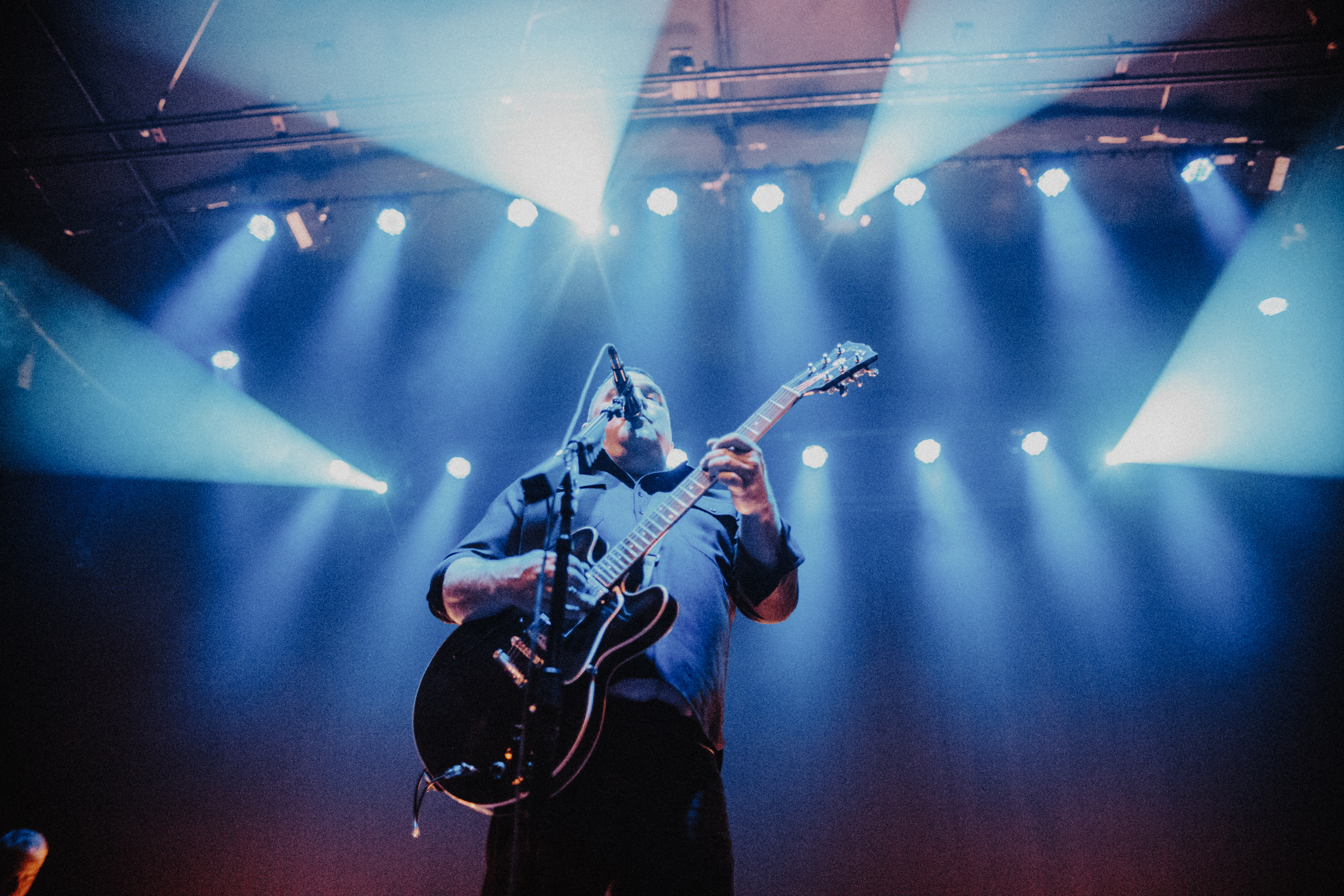 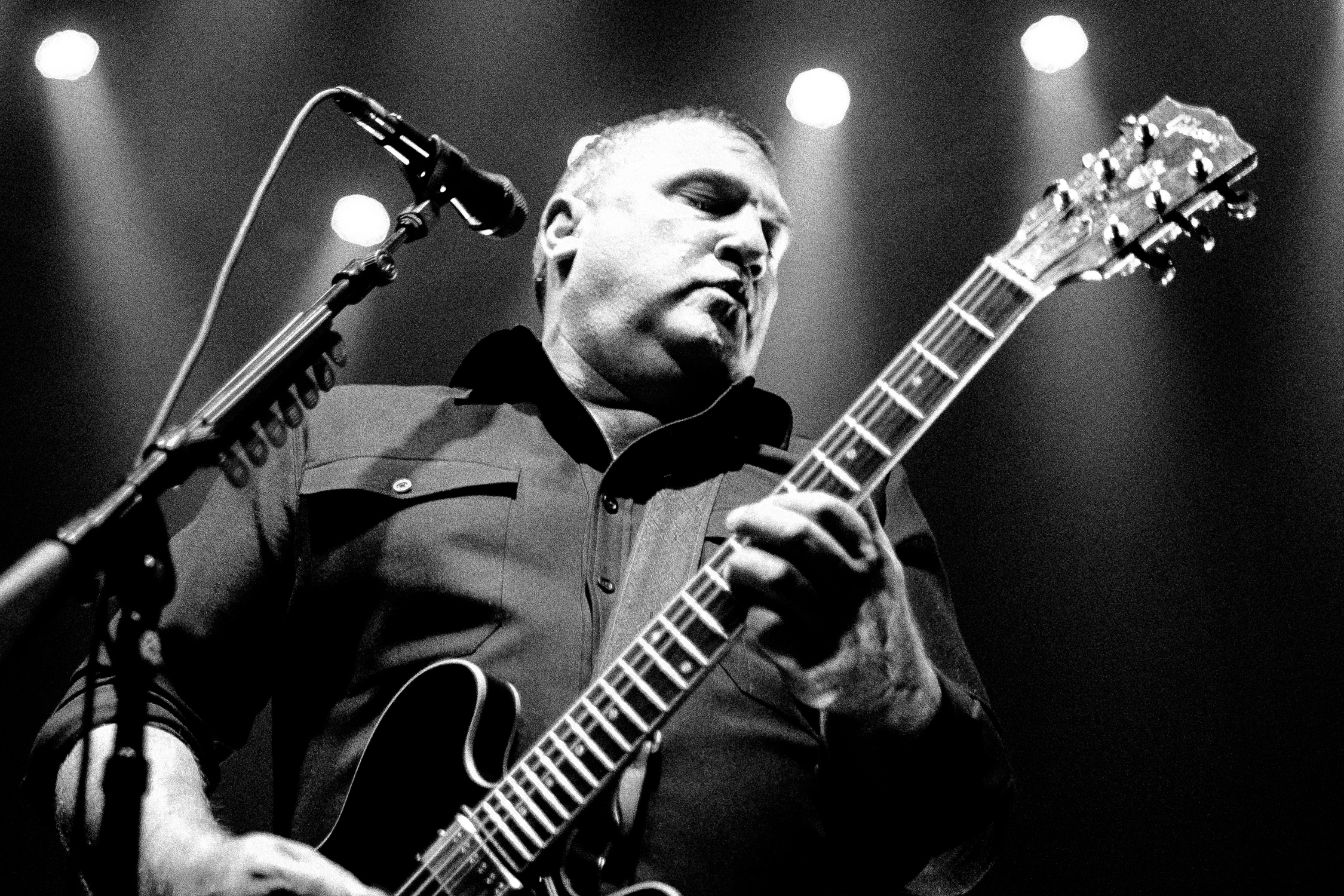 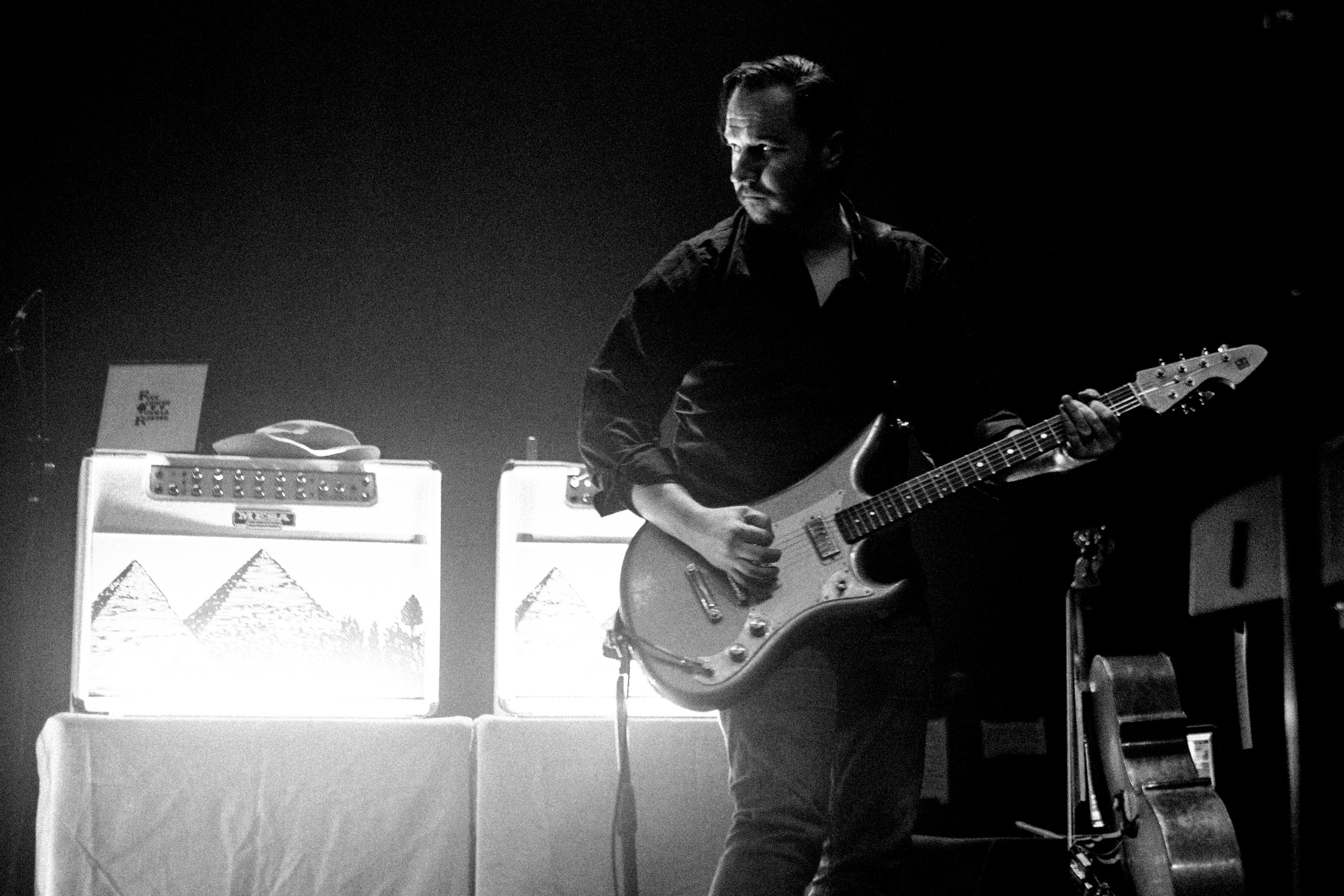 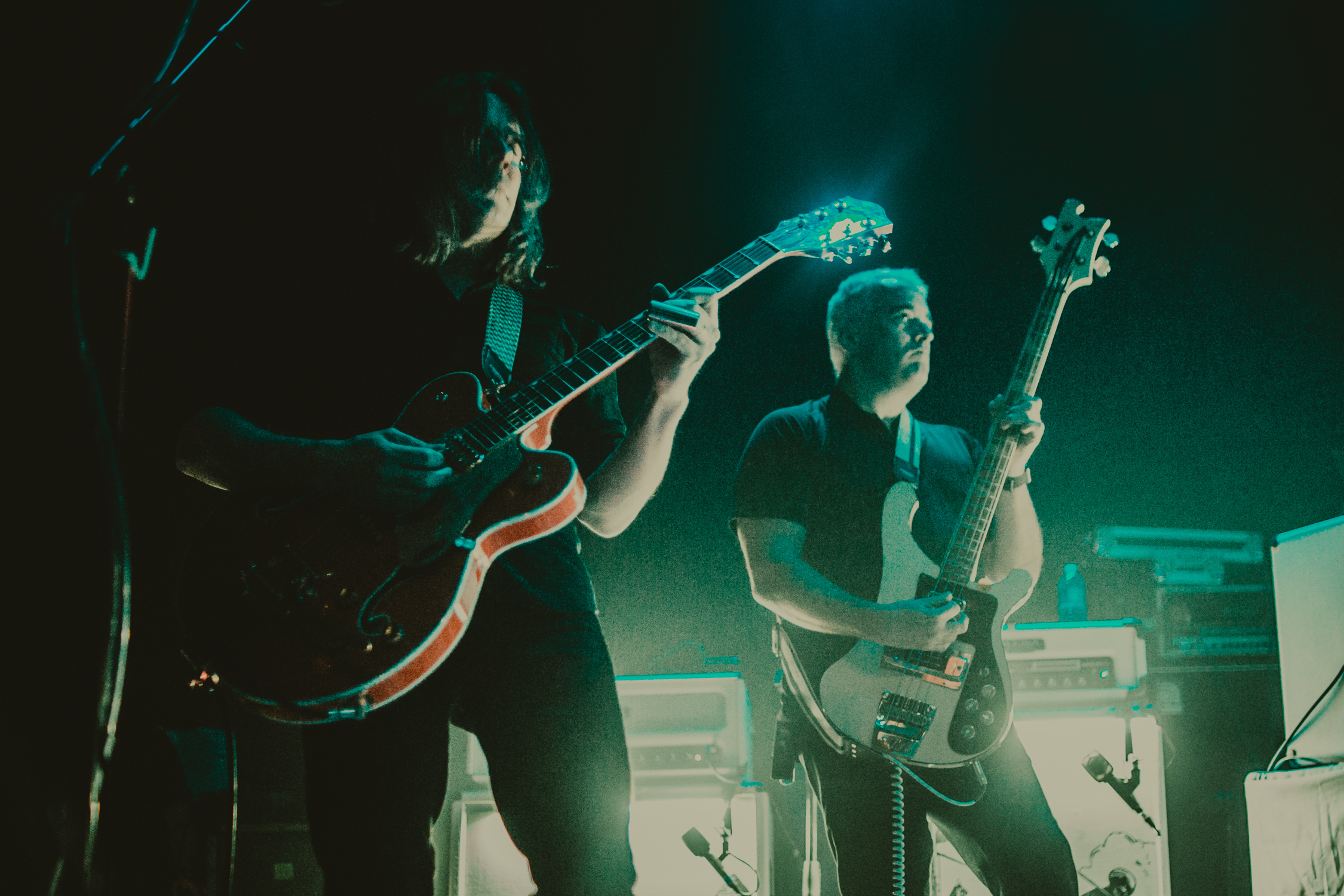 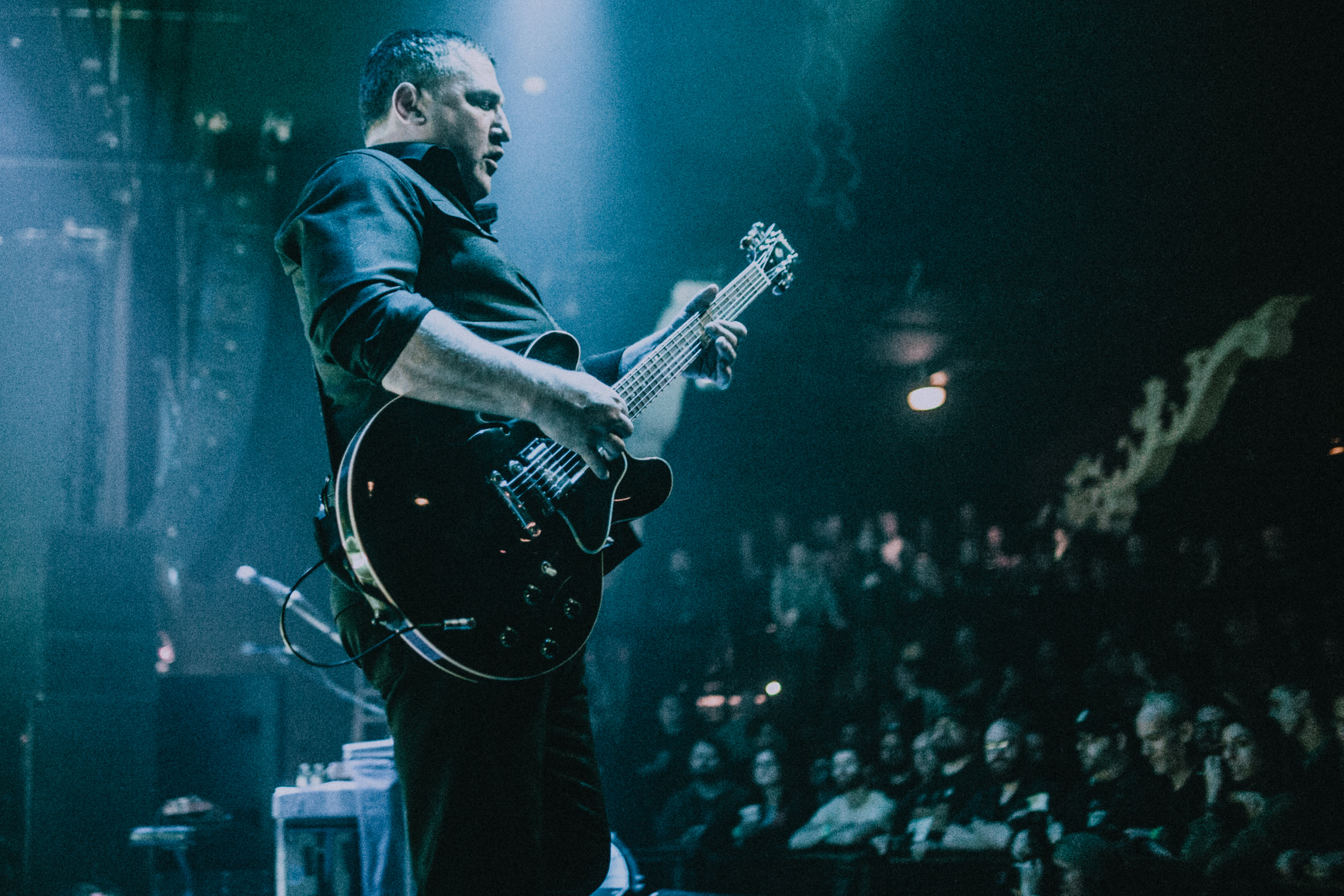 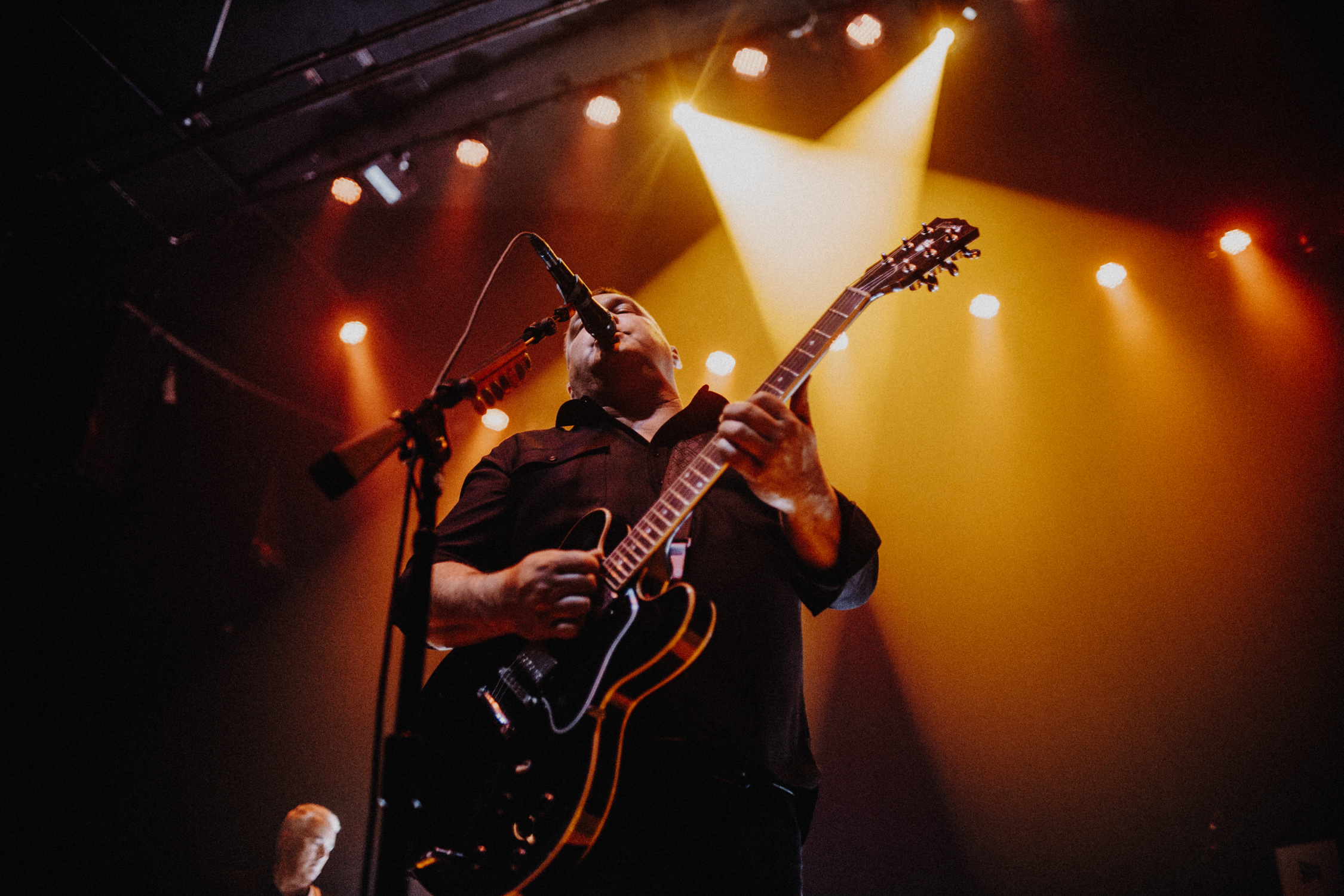 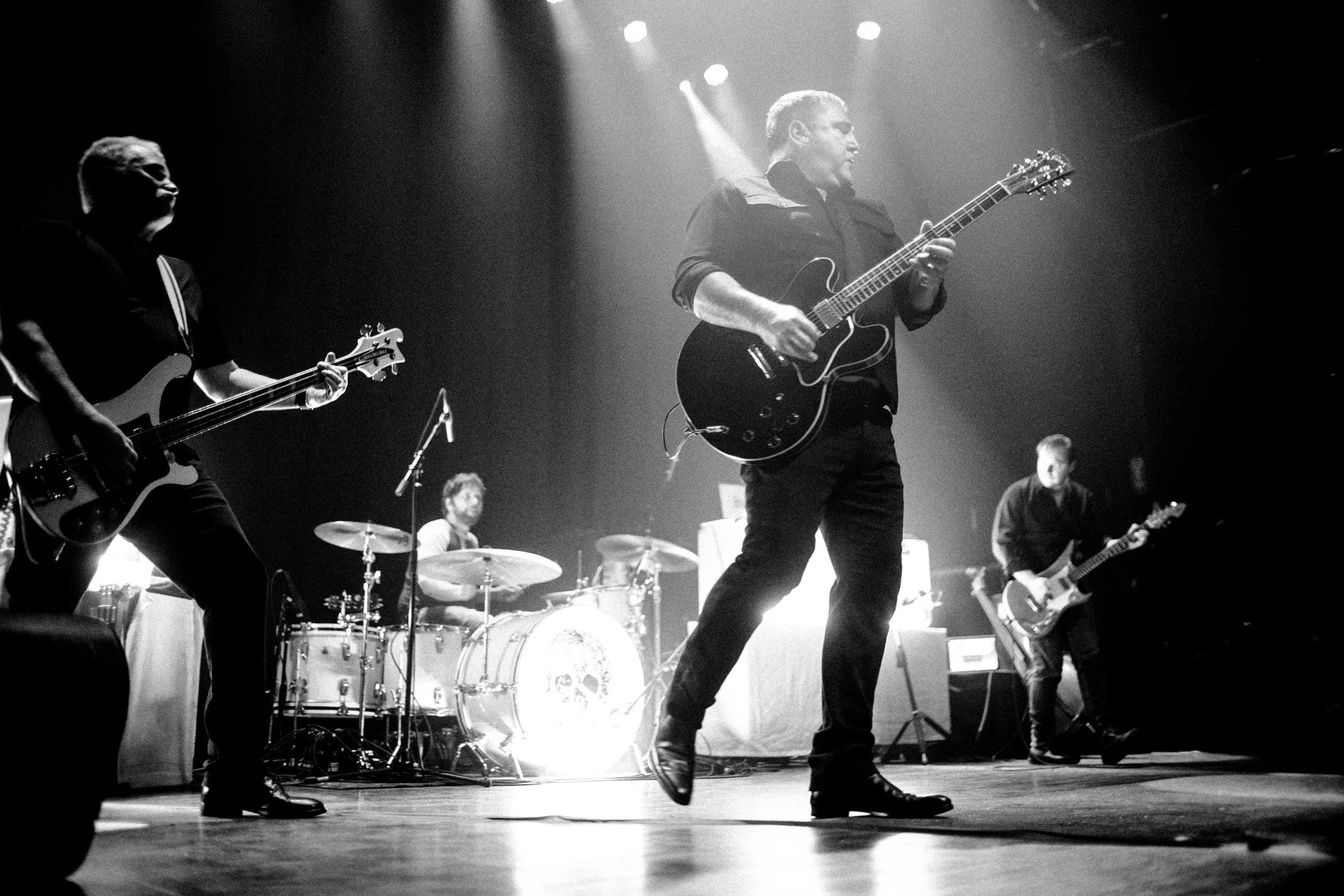 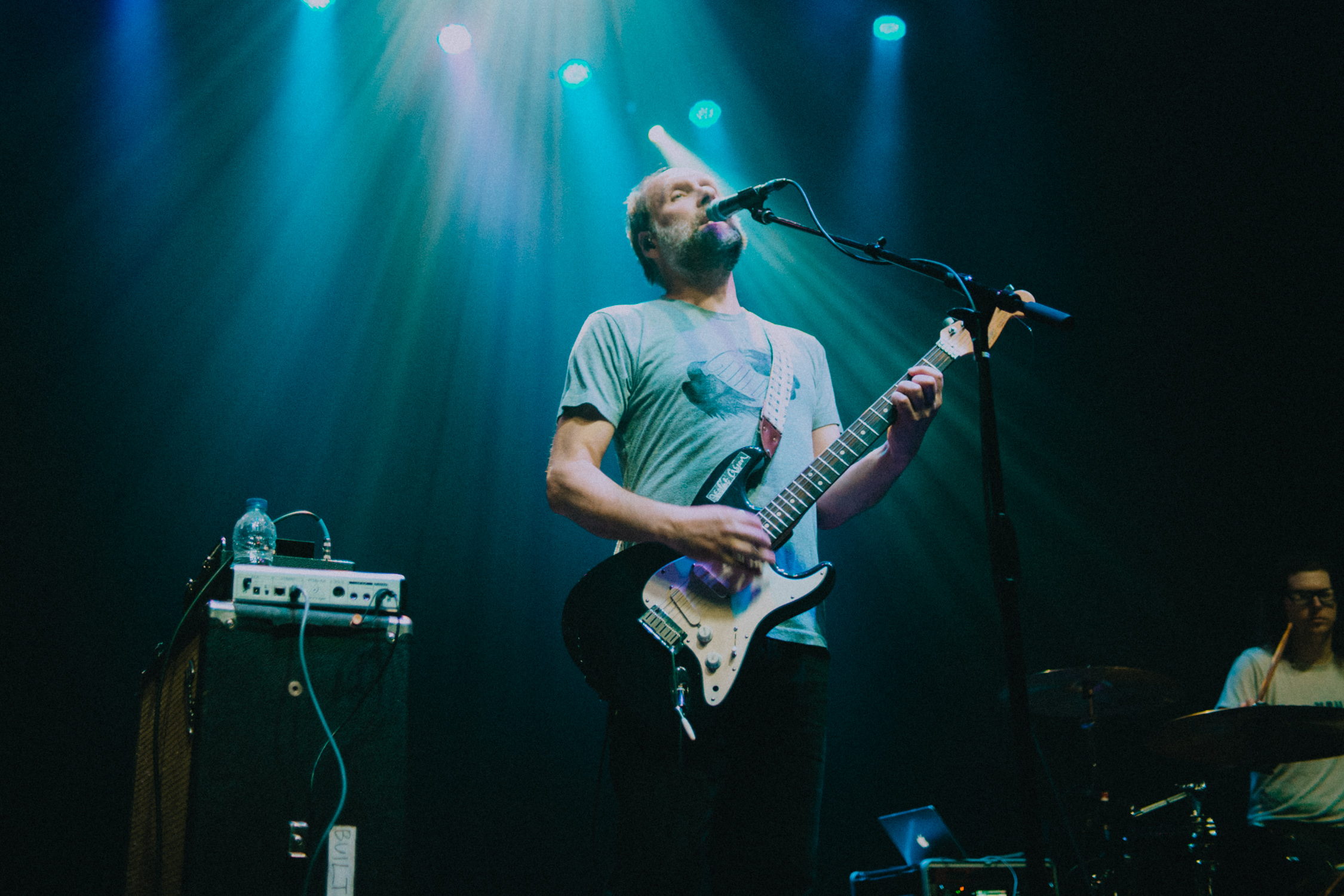 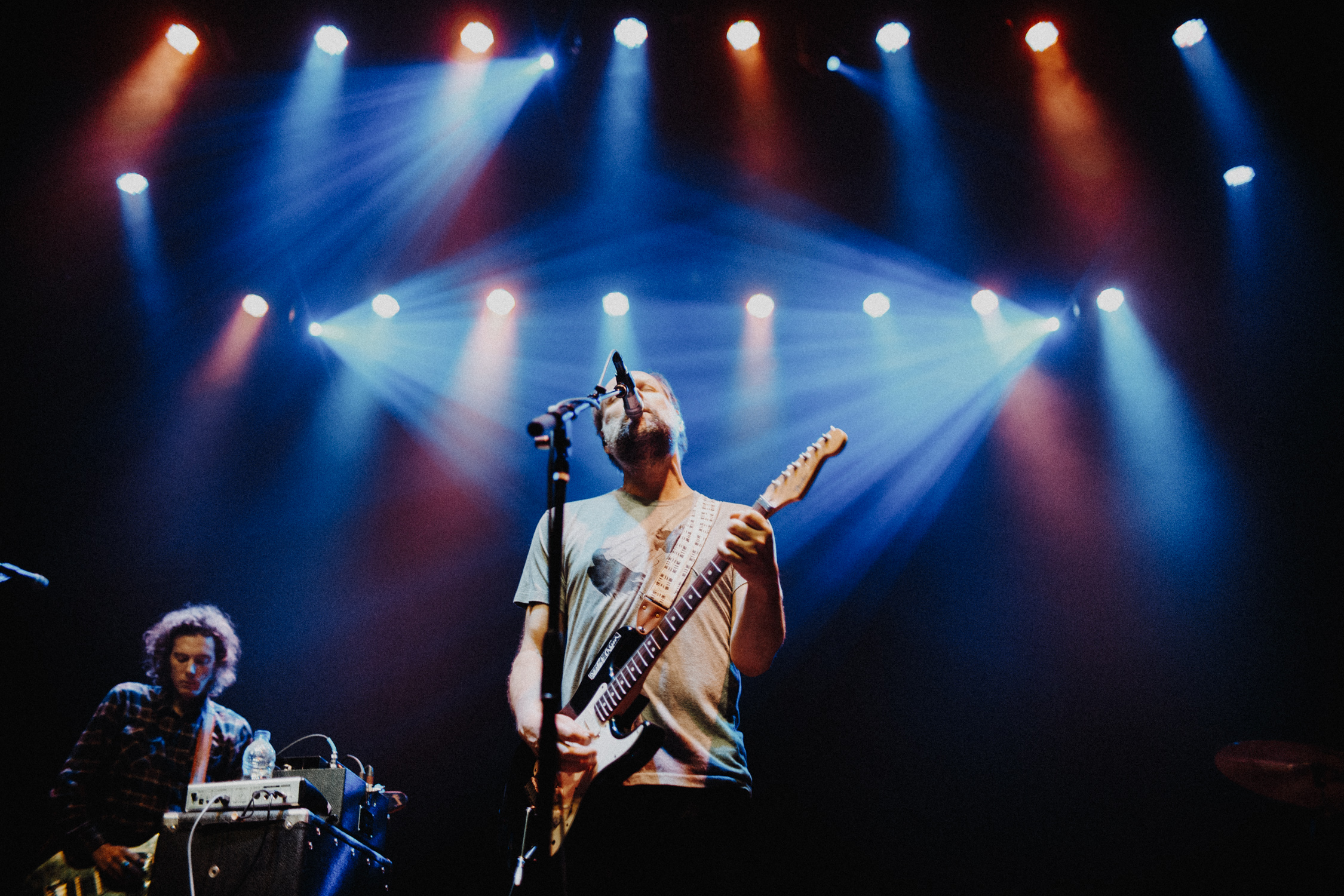 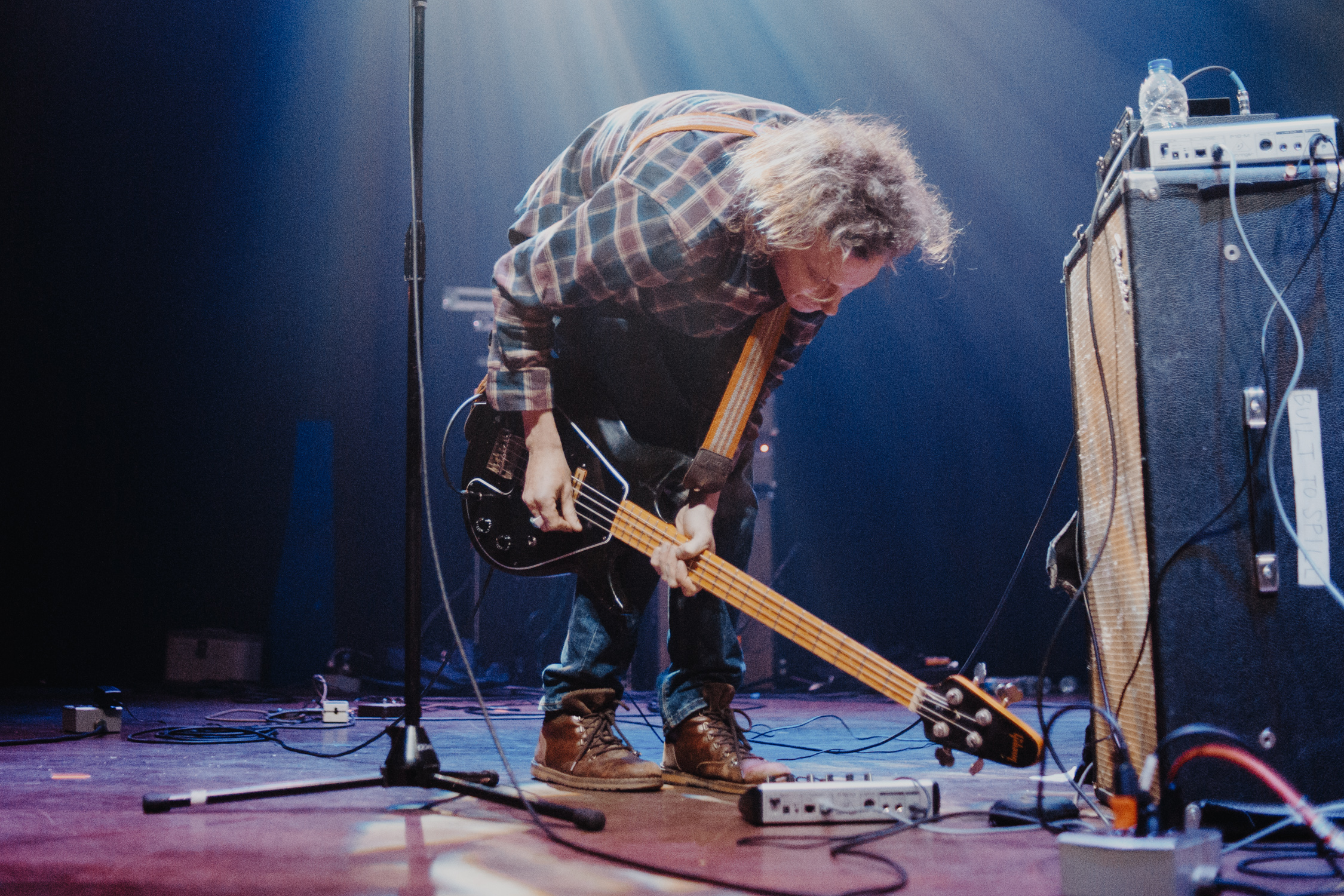 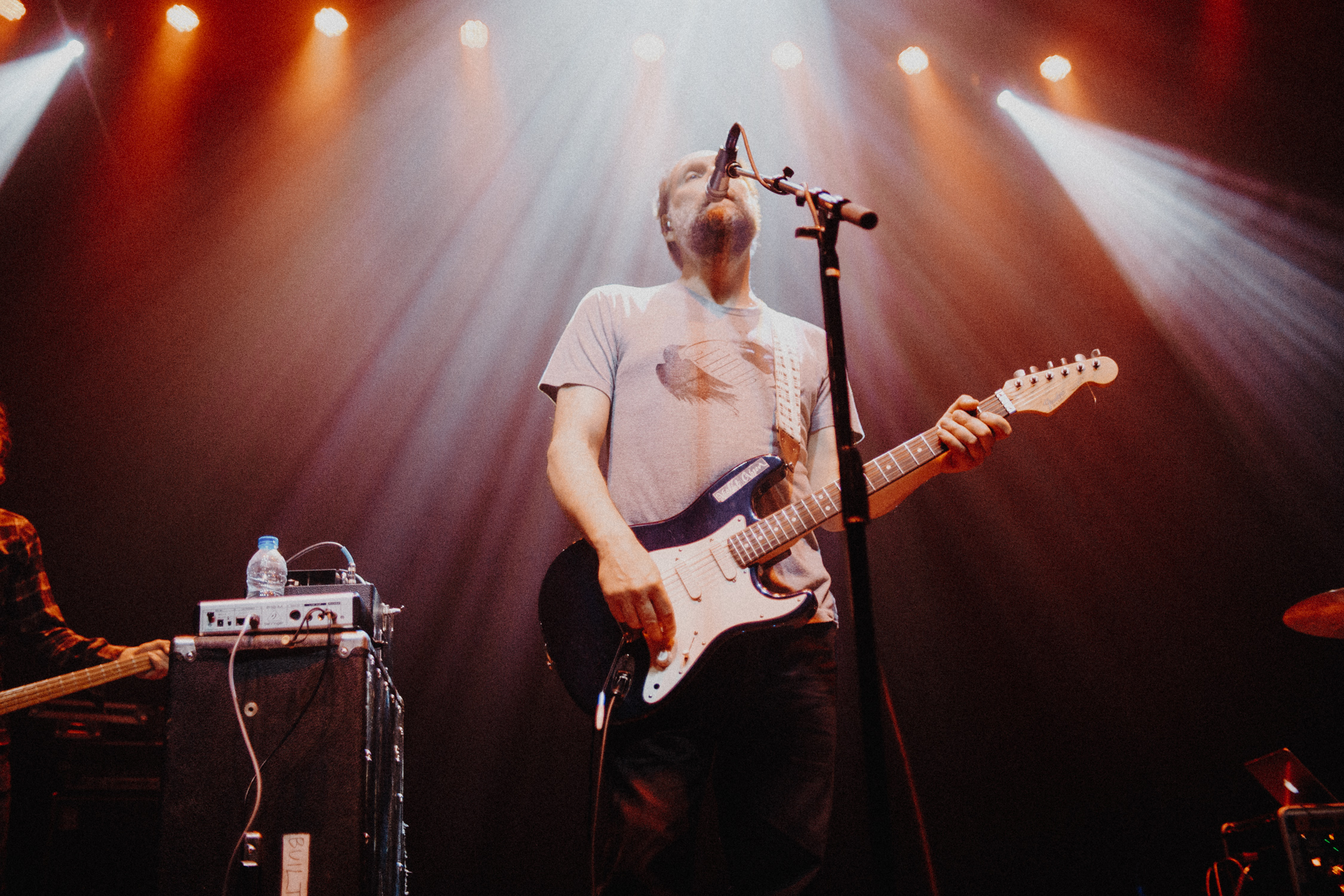 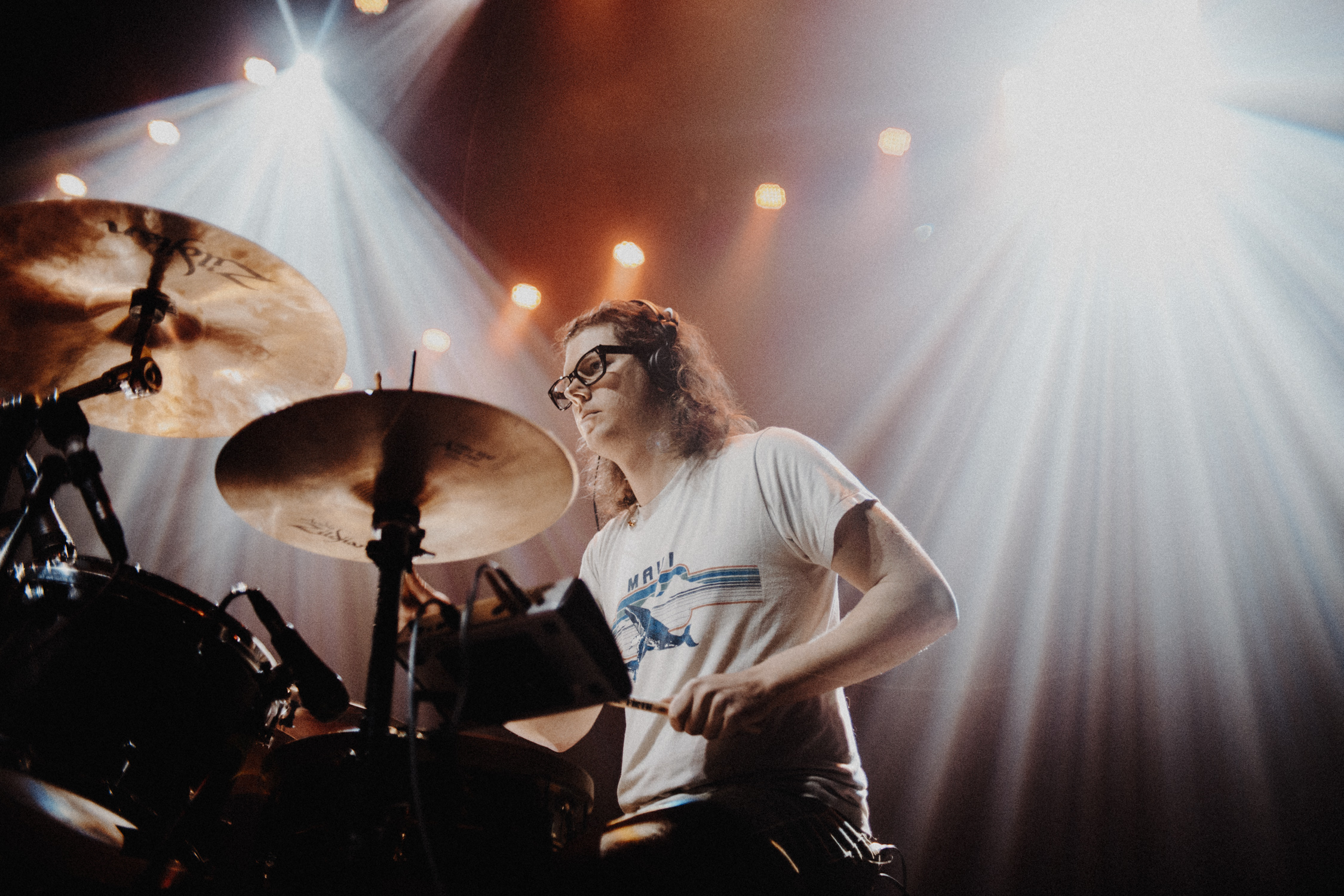 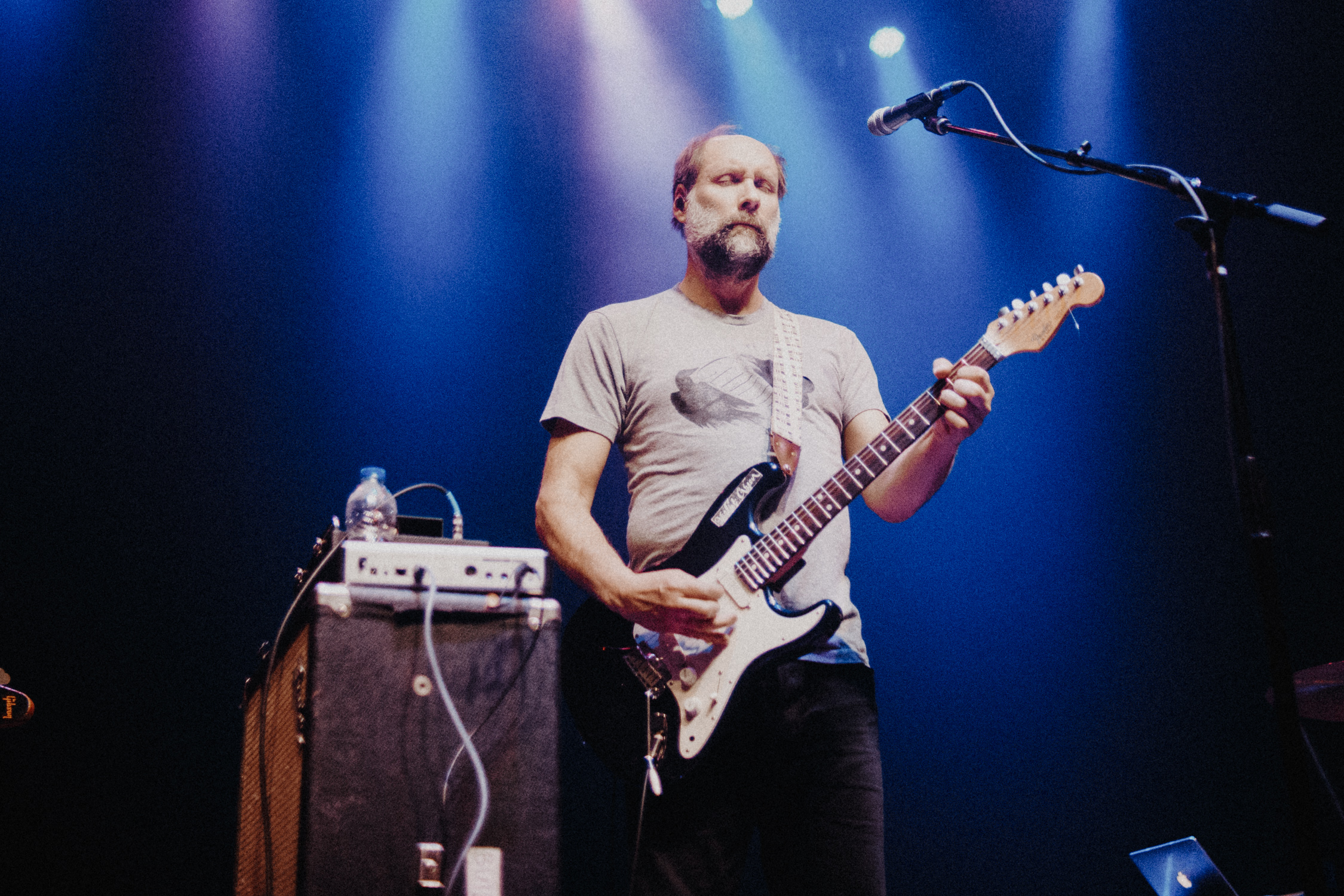 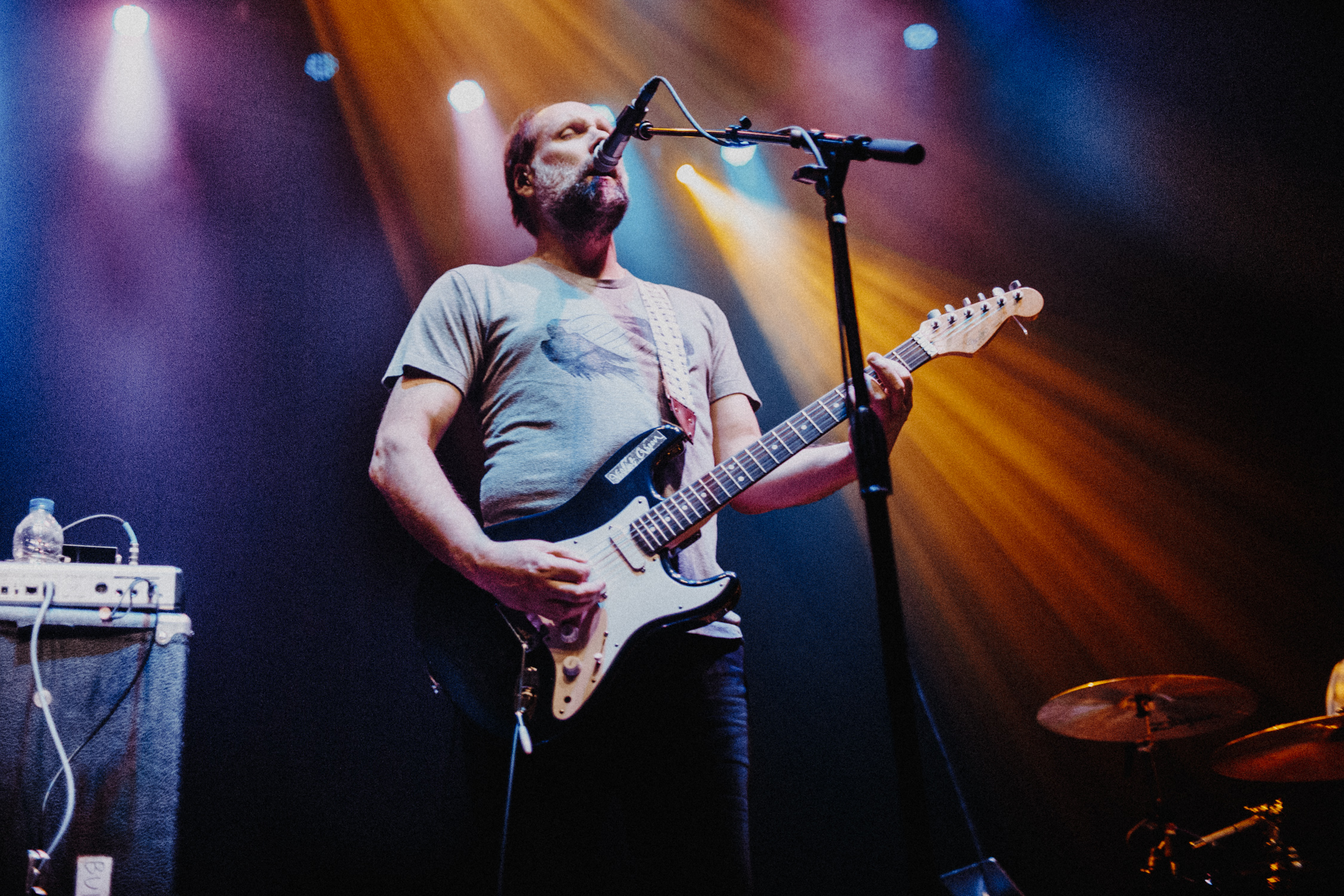 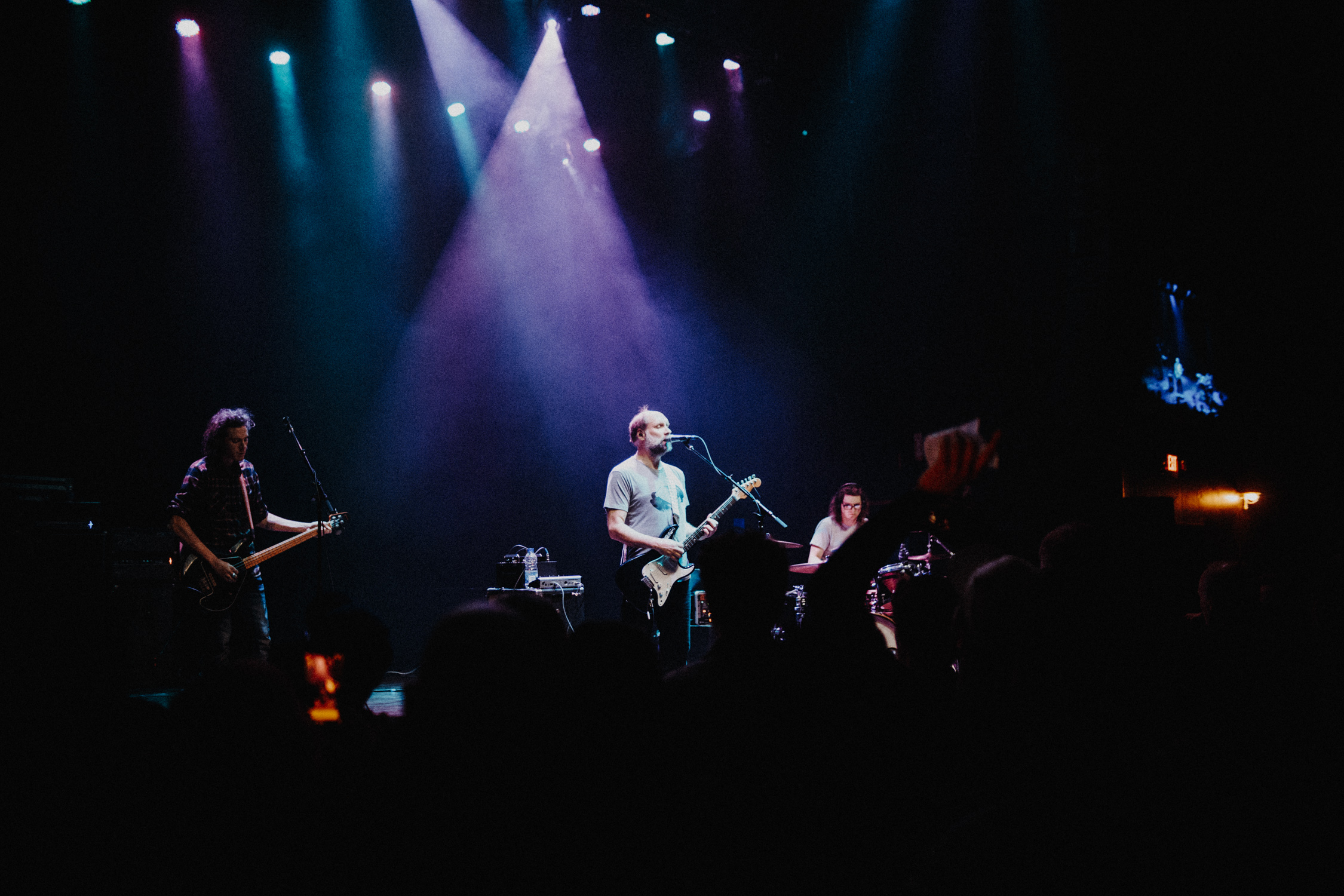 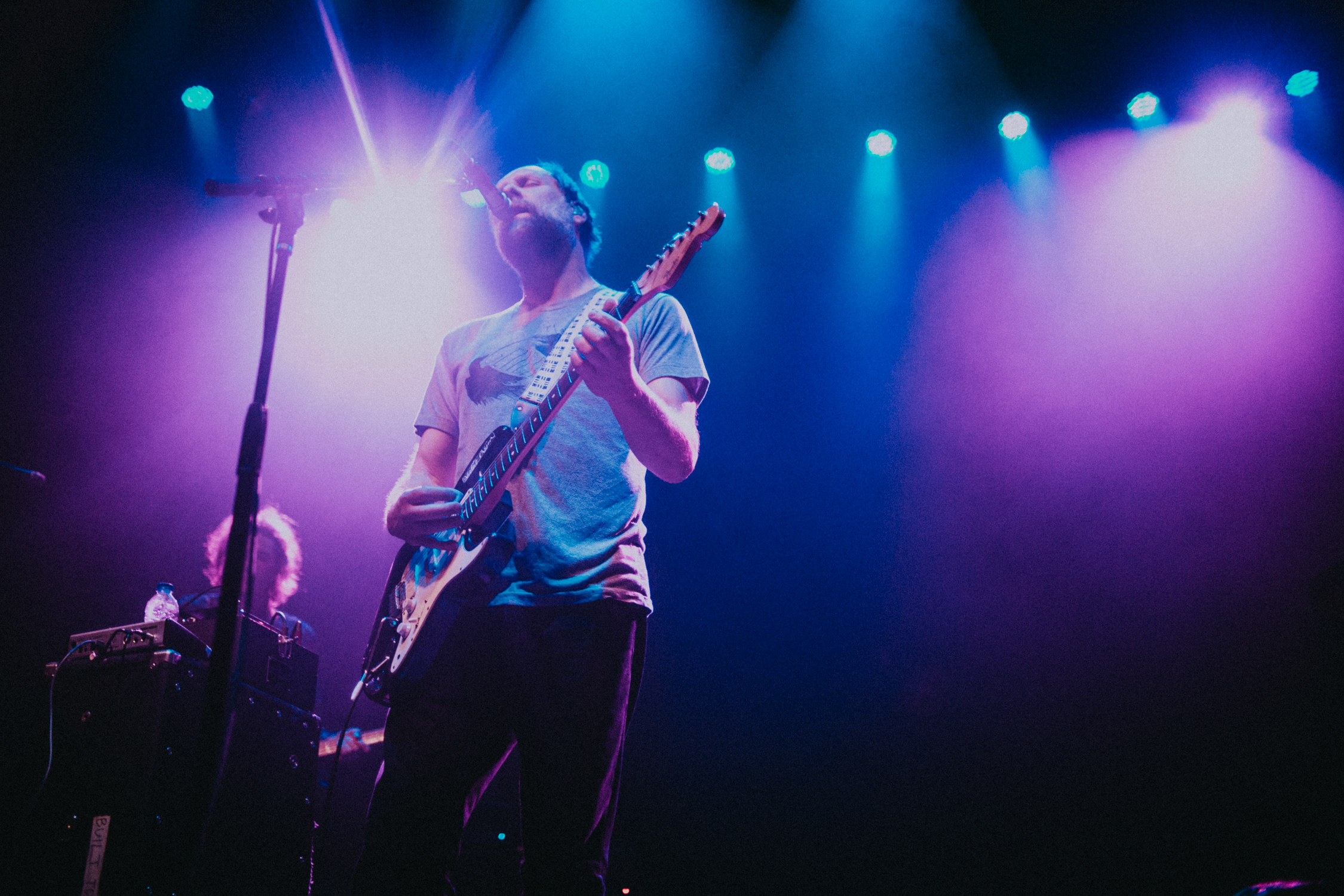 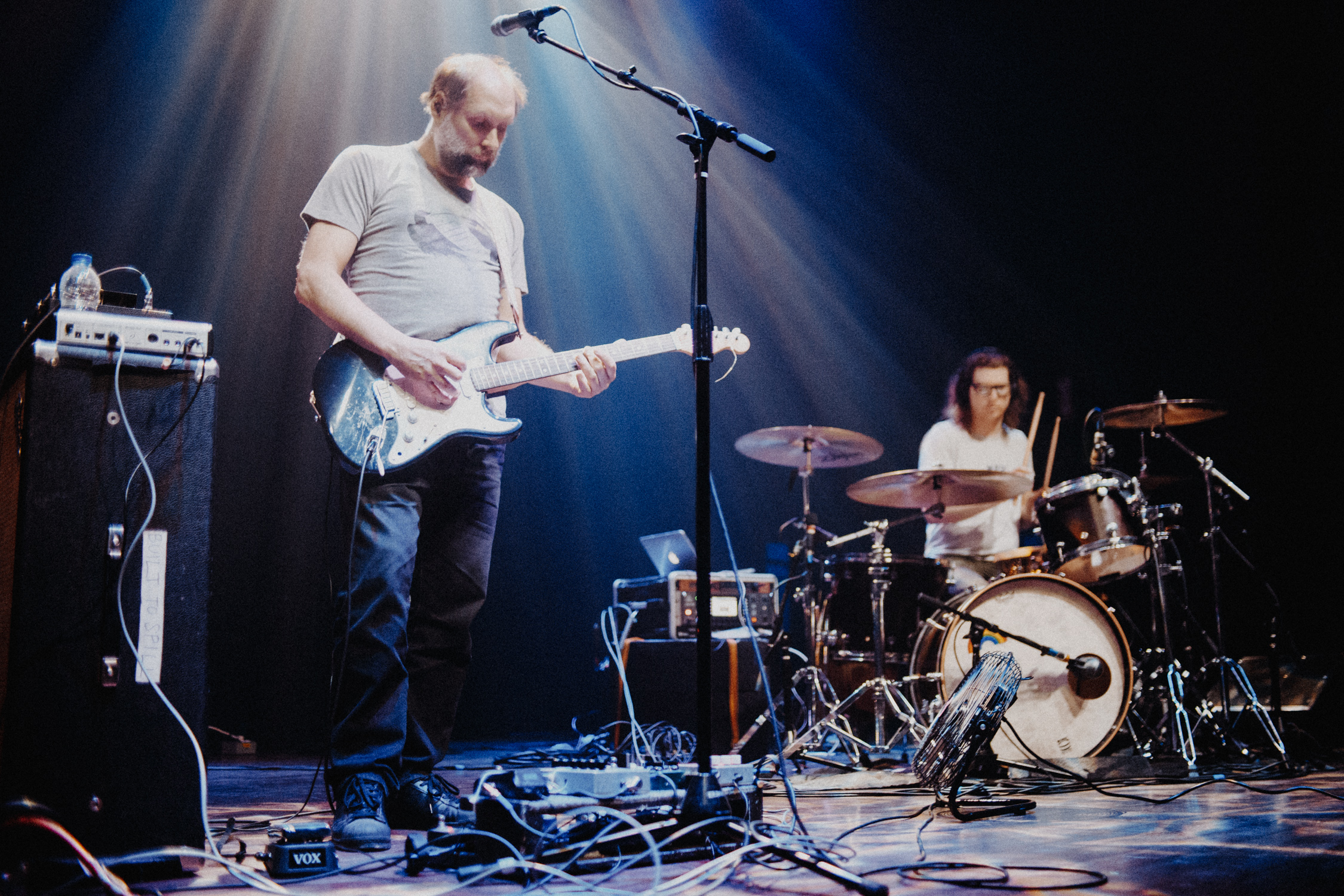 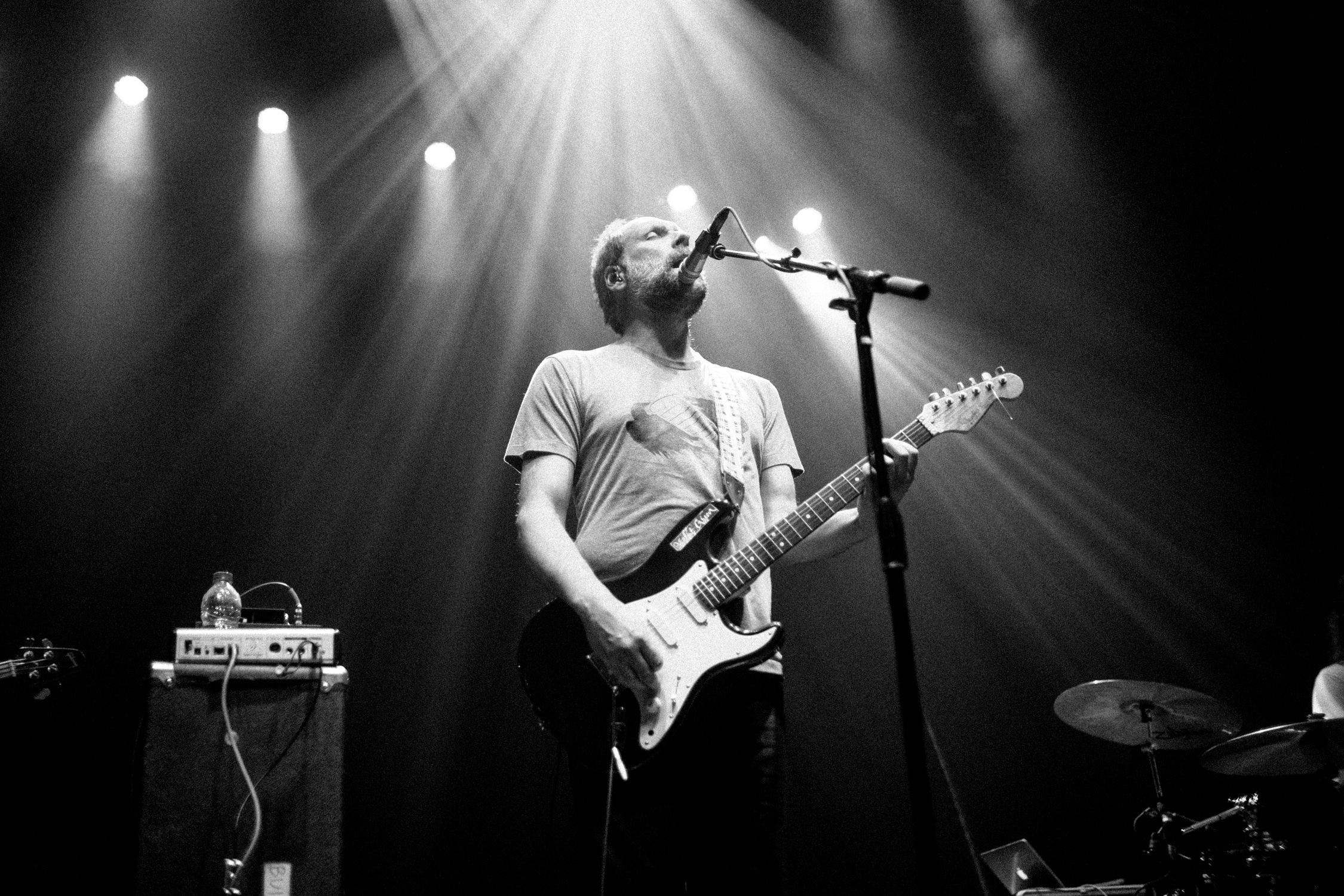