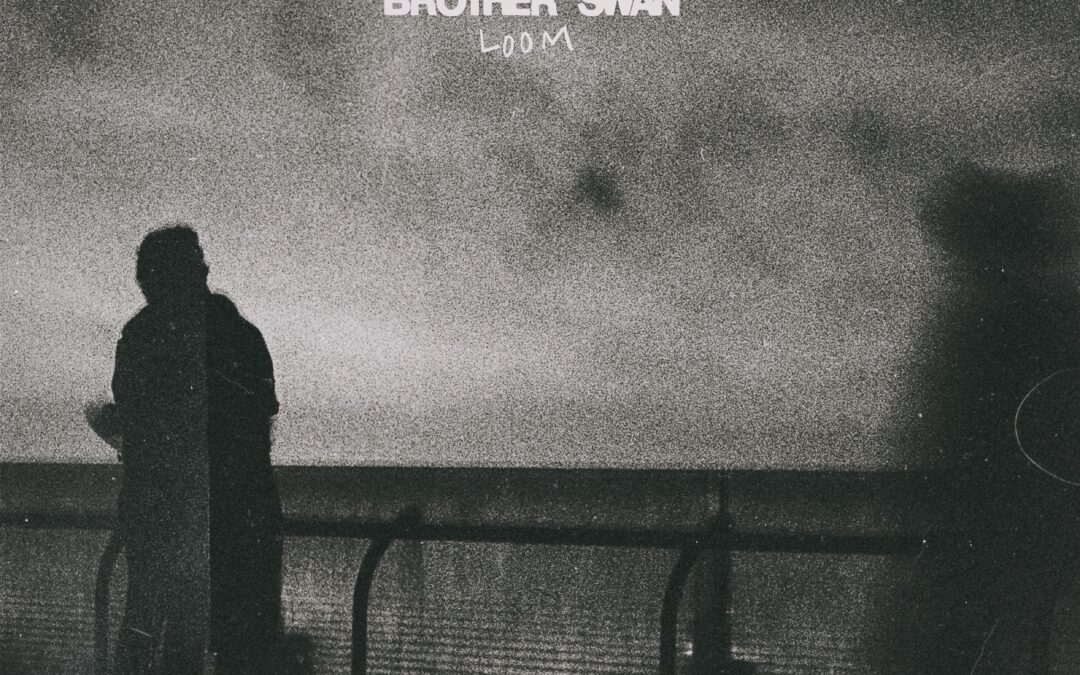 LA-based crew Brother Swan hit us with the dizzying indie rock of “Spill” and we haven’t been the same since. Spiraling guitars are the name of the game here, setting the groundwork for acrobatic basslines; passionate vocals; and a blistering tempo. Brother Swan fall somewhere on the spectrum between the early aughts era of garage rock and modern day emo luminaries – think Alex G ghostwriting a Bloc Party song. Be sure to check out their recently-released LP, Loom, upon which “Spill” resides.

You can also find “Spill” on Apple Music and Spotify.