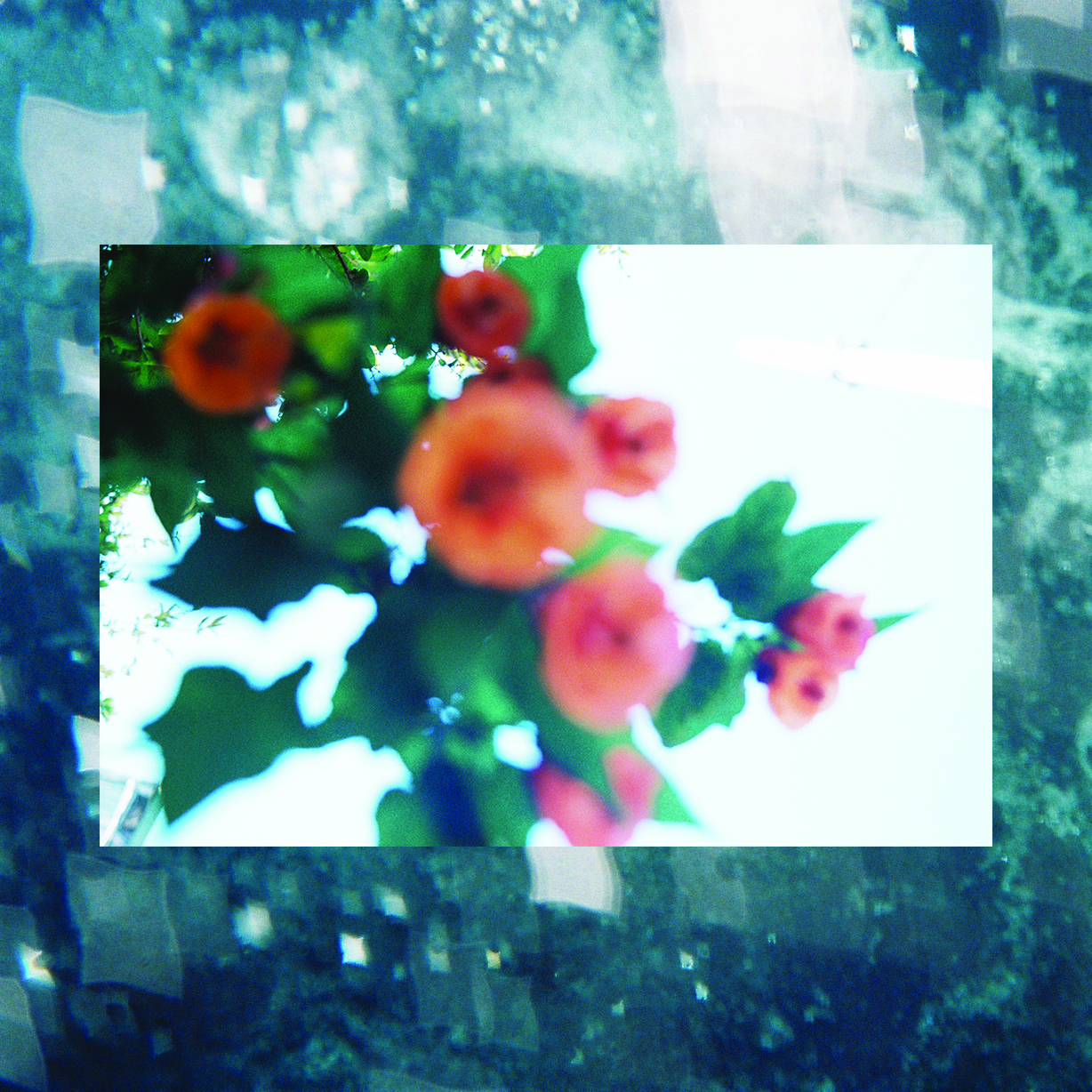 Brian Green may sound like a new name in LA’s indie rock scene, but he’s actually a bit of a seasoned pro. With a storied career of working with music’s big names like John Legend and Michael Bublé, this definitely isn’t Green’s first rodeo. Yet, his debut single “No Ordinary Style” marks his solo premiere, and we can’t get enough.

If Savage Garden and Mac Demarco had a sonic lovechild, the result would sound something like this. Featuring drowsy guitar lines, vibey synths, and tidy drum tracks, Green cements a liquid groove that’s immediately captivating. There’s a clear 80’s flare to the track, swimming in reverb and featuring a melodic structure that stands the tests of time. It’s now Brian Green’s time to shine, and he’s taking that and running with it.

If “No Ordinary Style” has you hooked, check out Green’s recently released sophomore single, “Lost In A Daydream,” and mark your calendars for his upcoming EP release on February 9th.