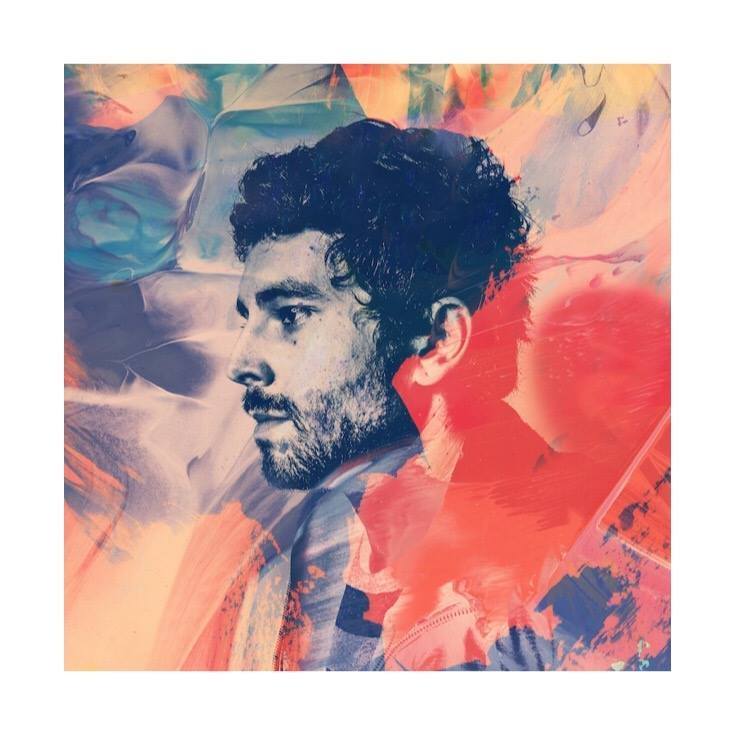 Ben Braun’s latest project, B•R•A•U•N, takes synth-driven electronica to a new level with his track “Silent Science.” Citing inspiration from 80’s synthwave, Braun shoots high and lands somewhere between futuristic soundscapes and a driving electropop ballad. The song and the album to follow are a grasp at simplicity, where life and the pursuit of making art can sometimes tug in opposite directions. It’s vibrant and stimulating, while still holding on to a cool tranquility that’s easy to get lost in. Test the waters with “Silent Science” below, and stay tuned for B•R•A•U•N’s debut album under the same name, to be released October 6th via Diving Bell Recording Company.