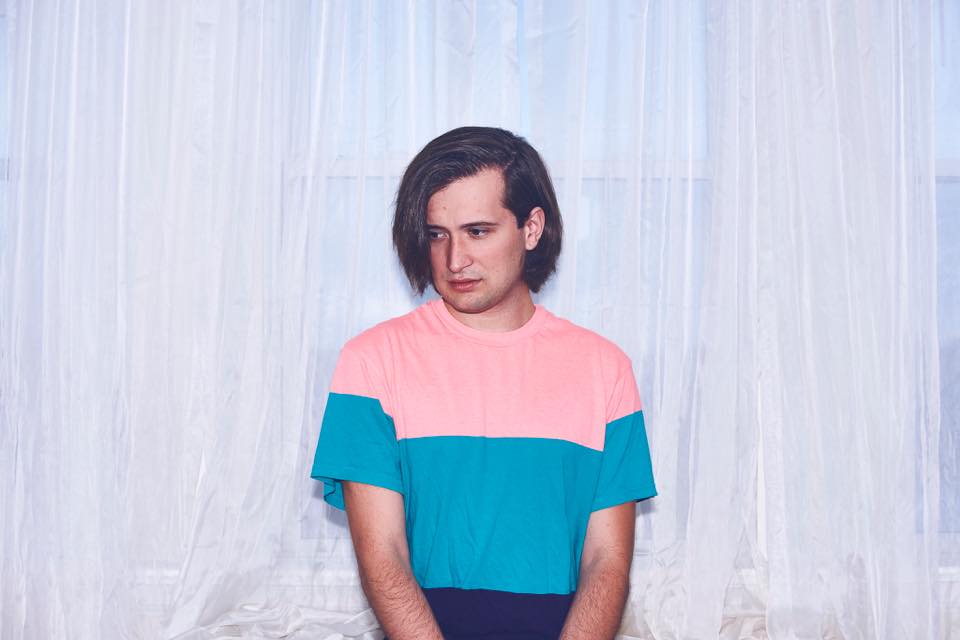 It’s been roughly six months since Sleepy Hahas bid us adieu at their last live performance, but that long absence hasn’t been for naught. Pat Butler, former frontman of Sleepy, has been slowly unveiling a new pop-tronica project under the name Bottler.

Bottler’s debut single “Phases” is an eruption of sound.  It’s somewhat of a heavy tune despite the ethereal disposition. It makes use of  thickly layered synths and a vocal melody that, interestingly, coerces your ear away from the accompaniment quite a bit. It’s an alluring tune, in that it hangs on some unexpected progressions and never feels fully resolved — which may turn out to be a pretty cool direction for this type of music if it’s executed with intention. Overall, I think Bottler holds immense potential to be a hook-driven treasure trove. Catch Bottler’s Buffalo debut on March 10th with Humble Braggers, Chad Valley, and dreambeaches, but in the meantime check out the single below.