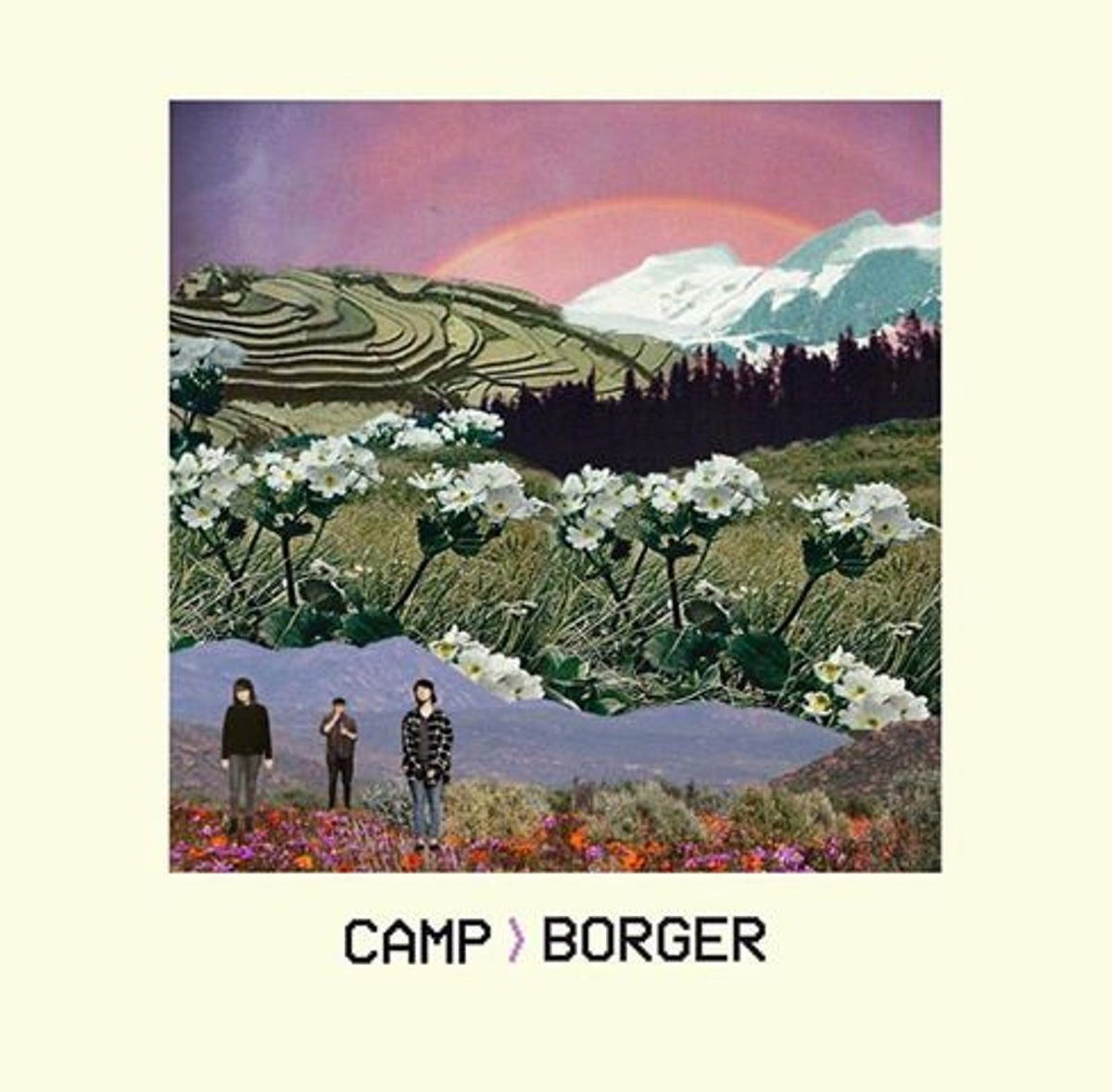 The album opens with “when you smile,” which features a gradually building texture, and does an excellent job of setting the vibe. On “nat geo,” lead singer Mackenzie Harris’ vocals float effortlessly over the hypnotic textures. “pollen,” drifts along with a gentle lilt as does “vineyard” although both songs achieve this through different means. “mr. rogers” brings us back to the subtle driving textures present at the beginning of the album.

One of the most interesting tracks on the album is the closer “strawberry.” An instrumental ambient track, it stands in stark contrast to the rest of the album in the best way. In a way, it’s almost teasing “when you smile” in the way it gradually builds the texture. You can even hear towards the beginning of the track that this wasn’t necessarily meant to be recorded. But it’s the way that they build an extremely compelling ambient texture that really sells it.

One thing that sets Borger apart in the seemingly unplumbable depths of dream-pop, is their ability to maintain their aesthetic while showing their versatility in a potentially confining genre. One thing is for certain, this album is definitely worth a listen, and I’ll be eagerly awaiting to hear what they release next.