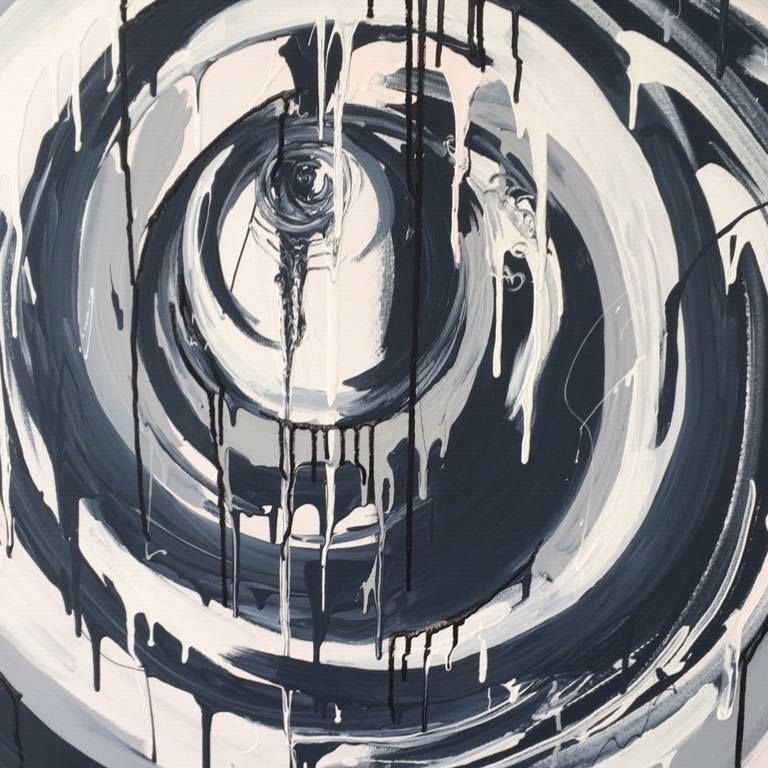 Melbourne dream pop duo Bleach Dream sets the season aglow with their song “Fifth & Mainview.” After bonding over a love of music, friends Marty Greensill and Dave O’Kane combined their efforts to pursue the musical effigy they’d always dreamed of. Inspired by artists like The Cure, Wild Nothing, and DIIV, the two gradually honed in on their sound, using spare weekends to construct their album. Debut track “Fifth & Mainview” is pure wistfulness, wrapped up in hazy vocals, echoing guitars, and a prevailing bass line to convey a desire to be elsewhere. This is the first single off of Bleach Dream’s upcoming debut album Saudade, out later this month. Until then, hang in there with “Fifth & Mainview” below as we count the days.