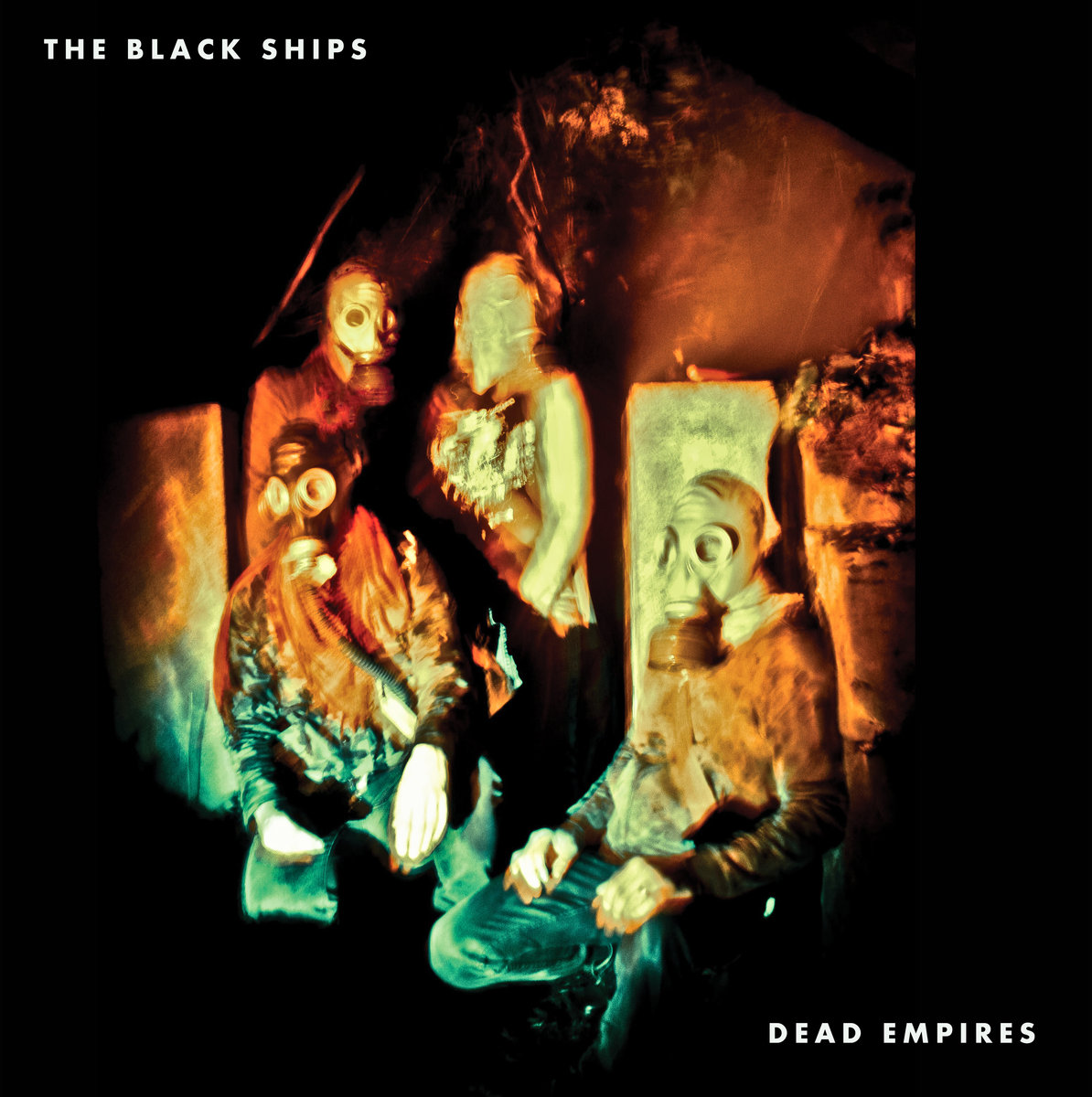 The question of what would have happened in a world where Joy Division still exists is one of pop culture’s enduring questions. And while the Manchester foursome may have never been able to answer, Saratoga Springs’ The Black Ships may be able to, at least sonically. Awash in the same emotional bleakness and unease as Joy Division, and the same new wave pop hooks as New Order, the band finds a middle ground that immediately wins over fans of both groups. This, however, is no mere tribute band. While it’s easy to spot their influences, The Black Ships are making a definitive statement on Dead Empires. This is a act that sounds wholly unlike any other band in the upstate NY area but arrives fully confident in their technique and vision.

Take for example the stellar “Sea of Cortez.” While the band’s synth/guitar combo gives a rather new wave vibe, The Black Ships’ driving alt rhythms recall the early 90’s anthems of bands like The Breeders and Smashing Pumpkins. Elsewhere on tracks like “Kapitulation,” the band crafts a distinct ambiance for their doomed romance ballad with leads singer John Gills’ vocals echoing cavernously throughout wondering if his efforts are worth the price he pays.

This might be a band out of an upstate New York town known more for its lovely scenic views and quiet charm, but the loneliness and working class torment of Manchester flows through their every vein. Dead Empires is one of the most convincing and spirited post-punk albums I’ve heard this year. A marvel of atmosphere and melody, if The Black Ships were looking to make a name for themselves, this album does that in spades.