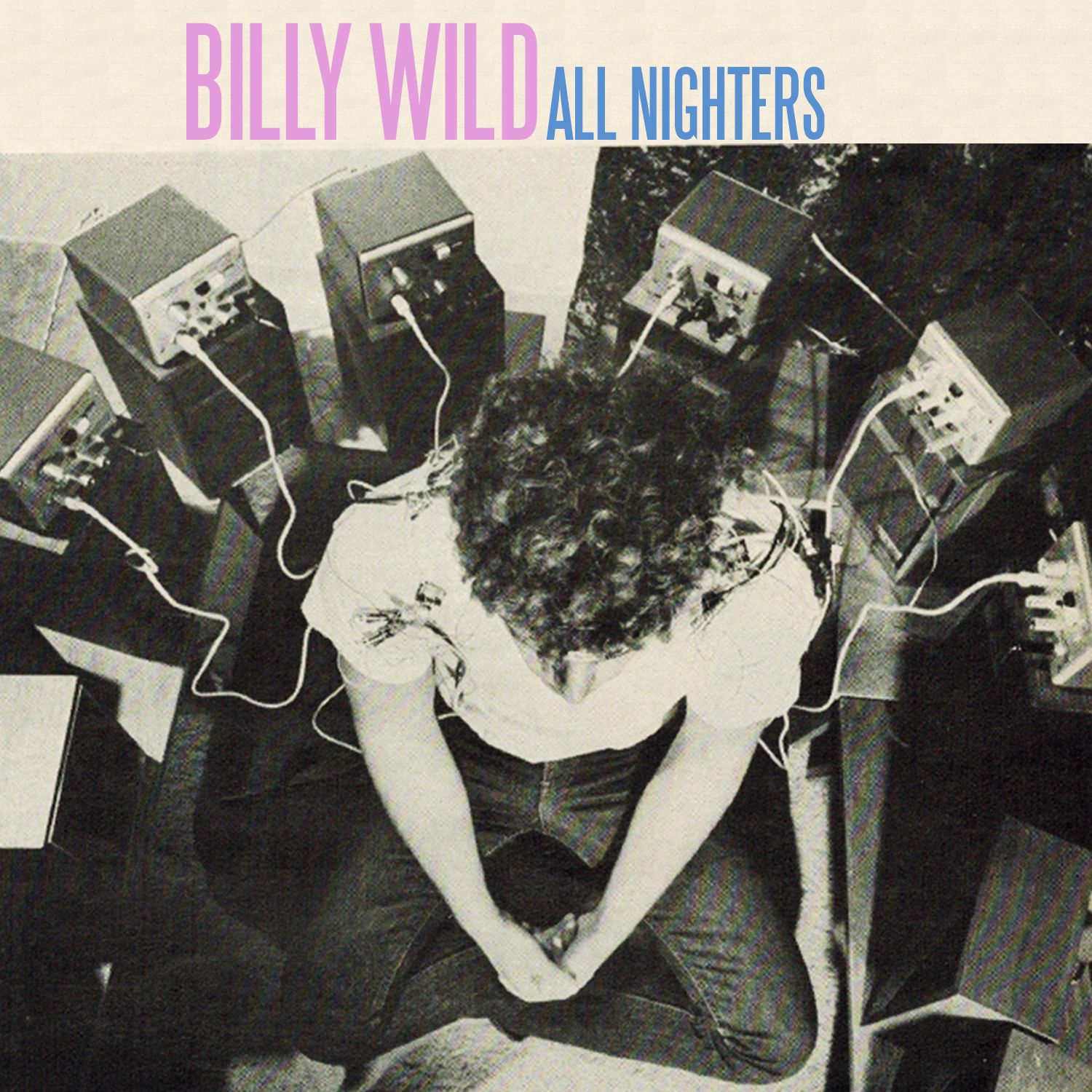 The Ontario-based producer has created a single of substance, an assemblage of potent synthesizer, soul-touching vocal harmonies and understated but effective traces of guitar.

It’s anthemic, transcendent effect is similar to something like “Midnight City” by M83. On top of that, it’s an expertly crafted tune with a lot going on but never to the point that it seems out of control.

Check out the song below: