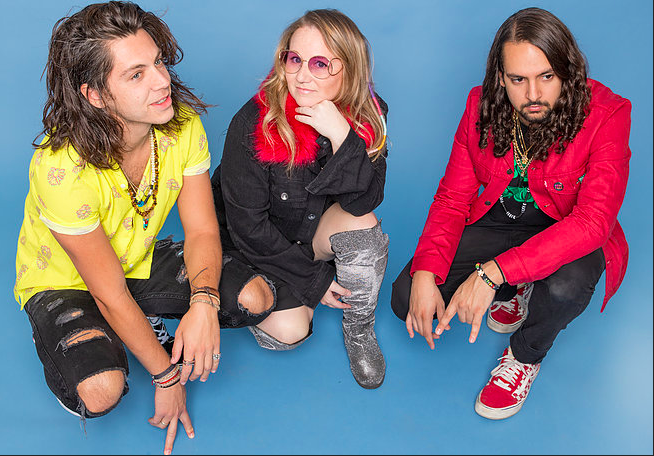 Los Angeles surf-pop trio Bikini Trill has spent the better part of the year dropping single after single after having announced that 10 new tracks would be shared before the calendar turns.

Whereas some of group’s new singles have been laced with electronics and dub beats, the three-piece goes for straight forward catchiness and layered harmonies on “Dead Friends,” the band’s sixth new track of the year. The sugary sweet tune would not sound out of place on a Springtime Carnivore album.

Fans of the Dum Dum Girls, Santigold and Local Natives should all hear something they like in “Dead Friends.” Give it a spin below.