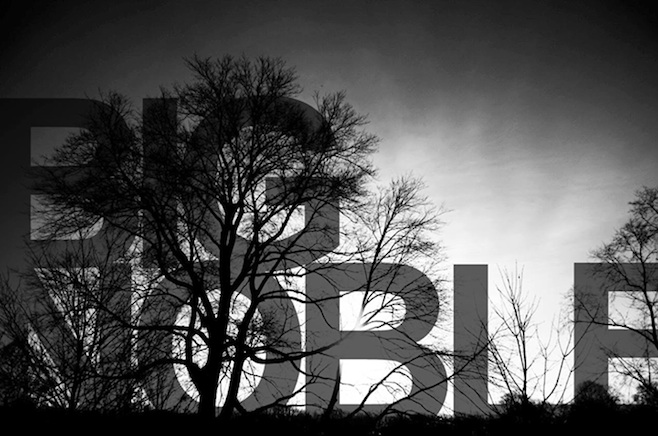 The words “new music from Interpol” used to not send cringes down my spine. There was a time when this band was still good and that time is long up. Save for the throw-back opening track, El Pintor is another album that lacks the swagger Carlos D used to bring to the band.

Still, my curiosity has remained strong whenever anything Interpol related is released,so naturally, the first track/video from Big Noble was at least click worthy. Big Noble is the side project from Interpol guitarist, Daniel Kessler, and upon first listen, its already better than most of Interpol’s last decade. Some of my favorite tracks from the band, “Untitled” and “Next Exit,” relied heavily on dreamy atmospherics, and that’s exactly what makes “Peg” so good. Its contemplative, minimal, and carries a lingering dense of dread that never really shows itself. The video pairs the song with gorgeous shots snowy landscapes and the haunting moon lit night sky

“Peg” can be found on Big Noble’s debut LP, First Light, set to drop in February. In the mean time, watch/listen to the video of “Peg” below.