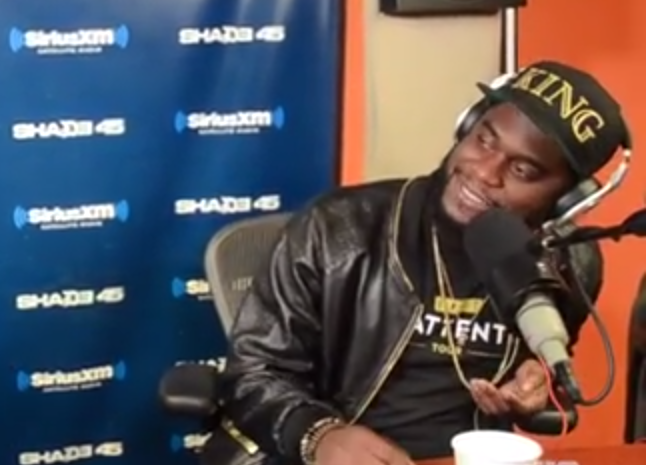 Forever one of the most underrated artists in hip hop, Mississippi rapper, Big KRIT, made an appearance on rap radio icon Sway’s morning show yesterday to hype up his upcoming album, Cadillactica. Though it took a little peer pressure, KRIT took the opportunity to spit a couple freestyle verses, the first off the top and the second a little preview of album, coming November 11th.

With backing from the buttery guitar-based beat of Geto Boyz “My Mind’s Playing Tricks on Me,” he goes off for a few pretty sweet punchlines before the beat falls out and the show really starts. KRIT is consistently praised for having a killer flow, and to hear his southern drawl pick up to rapid fire speed acapella is almost startling. It doesn’t seem possible. His second, prewritten verse comes off of Cadillactica is a passionate, if not scornful message to those that doubt his talent. “KRIT is one of the best in the game, and this album will prove it.” Stay on the lookout for the album, and peep the title track along with other KRIT news here.