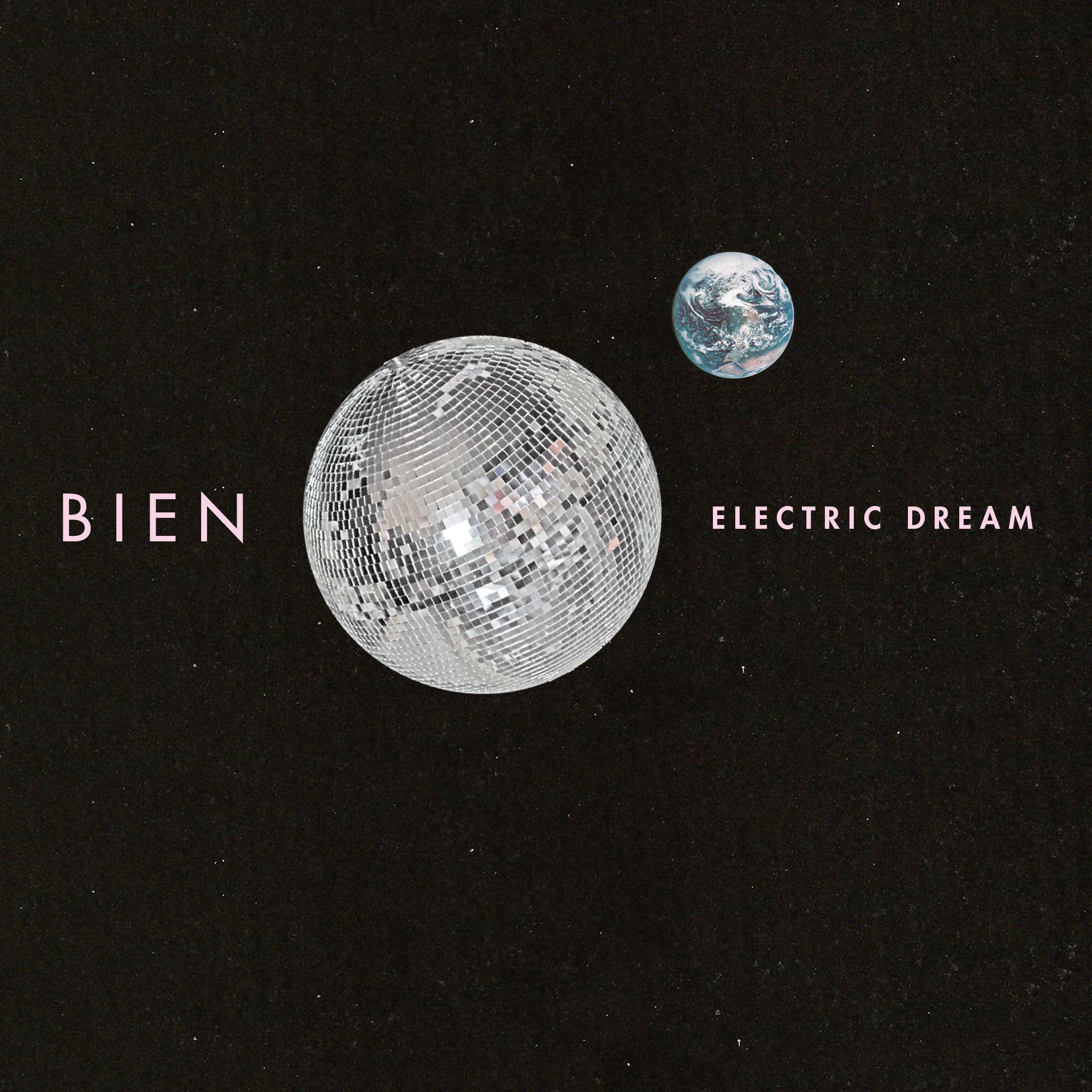 Nashville-based trio Bien dropped their single “Satellites” to promote their second EP Electric Dream earlier this month.  Composed of songwriters Jessie Early, Angela Lauer and Tim Lauer, the group have driven their focus into the world of pop music. “Satellites” thrives on its mixture of organic and analog elements. The vocals are full-bodied and heartfelt, giving the song soul in the process. In addition, The slight sound of the strings mixed with the analog elements of the song creates a balance between old and new.  Check out “Satellites” below via SoundCloud.