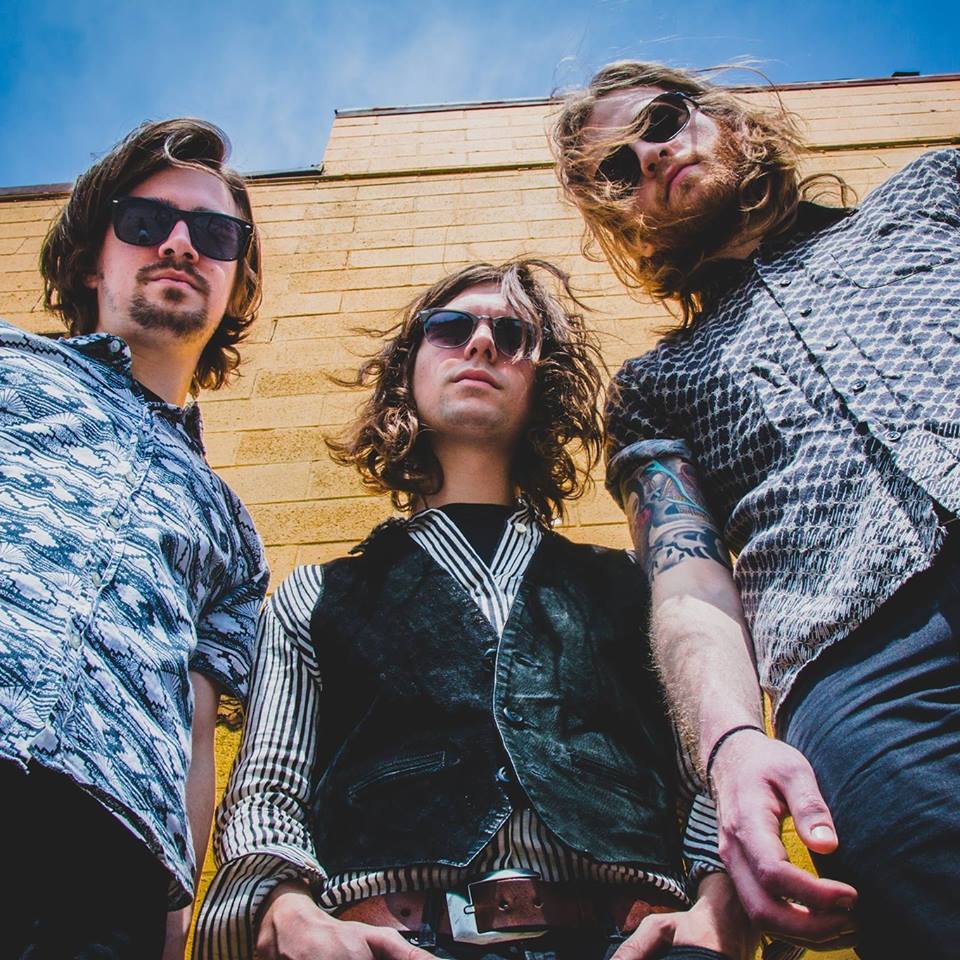 At the Flaming Lips with Mac DeMarco show the other night I was talking with a respectable citizen and elected union official who lamented to me that he’d read something on the Internet about how today’s youth don’t engage in the coming of age shenanigans previous generations did. Sneaking beers, getting into low level trouble and other forms of teen rebellion has apparently gone out of style and been replaced by other pursuits… but it still happens, and it should be celebrated, like it is in the new clip and single from SMUG. The former Naturalists are up to no good, and “Swearing At You,” directed and edited by fellow buffaBLOG writer Shauna Kyle and Del Paxton’s Greg McClure,  is fun in all caps, and a reminder that some of the youth, including the kids at the Lips show, are all right.