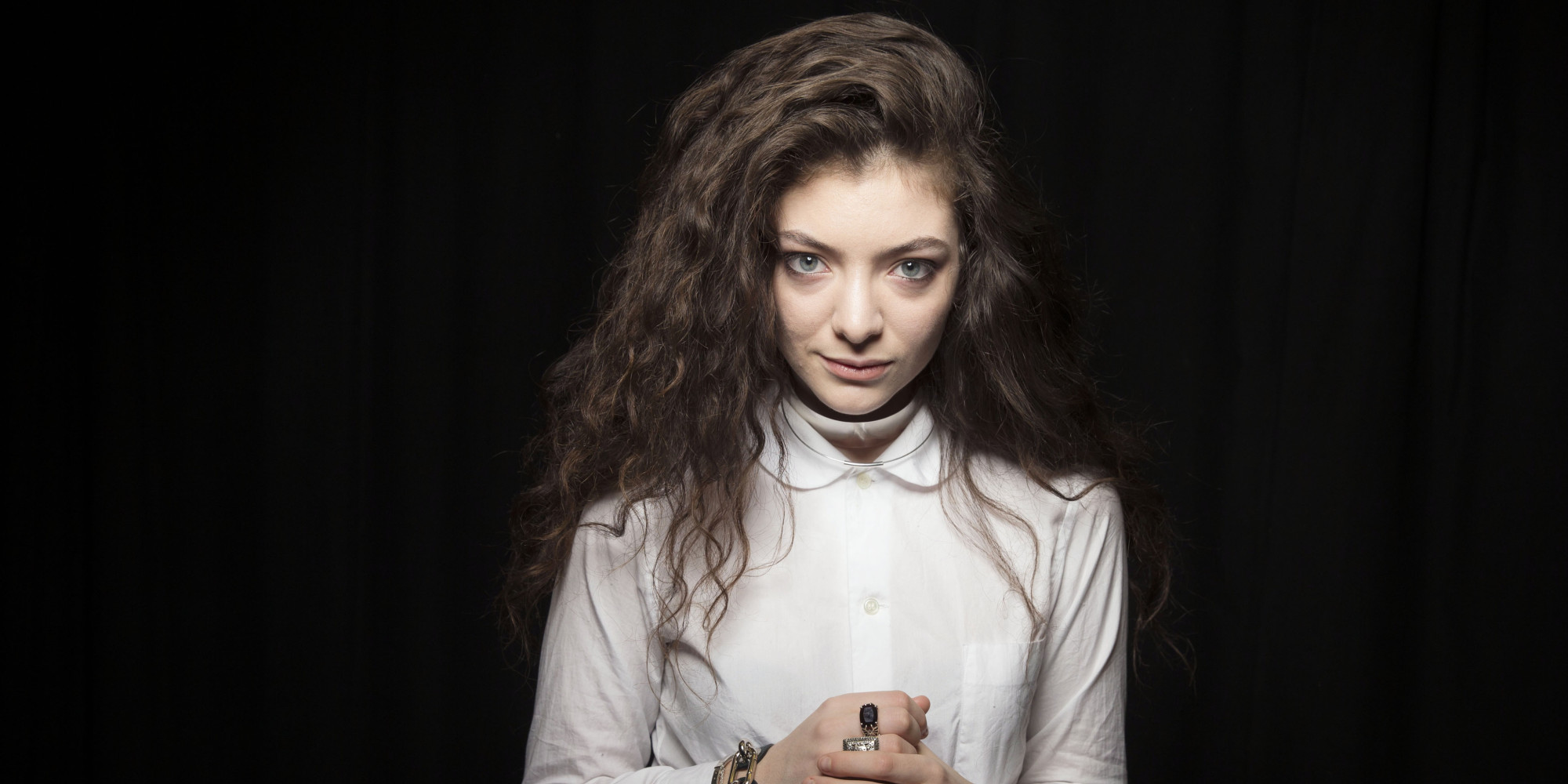 Pop music is in a transitional stage right now. New performers keep sprouting up with mega-hits faster than we can keep track of them. So, with that mind, let’s look and some of the bright new faces in pop and determine what would be the best ways for their careers to play out, and what scenarios would leave us sick with disappointment.

Best case: Continues to embrace weirdness, and largely ignores what’s going on with contemporary pop stars. In a perfect world, she could keep making the music she wants to make while staying a force in the mainstream, but if she fades out of view of the Billboard Hot 100 and continues to do her own thing, that would be fine, too. Really, just as long as she stays weird, and continues to grow as a songwriter without blatantly seeking out huge pop hits, that would be great.

Worst case: Decides she wants to join the league of Katy Perry & Ke$ha rather than Kate Bush and Tori Amos. When her second album comes out, we see Lorde dressing less and less like a goth, and more and more like a cheerleader. She starts collaborating with  the likes of Dr. Luke and Max Martin. Her songs are still strong, but her initial intrigue goes out the window, and we find ourselves saying “hey, remember when Lorde was kinda goth?”

Best Case: Drops the gimmicky voices (note: sorry, but Nicki Ninaj is way better at this, and even then I don’t really like it), and develops a voice of her own, while still having an ear for strong beats. Manages to have staying power as a force in pop/rap, and ends up having a string of catchy hits for the next decade.

Worst Case: Is unable to develop a real persona beyond all the funny voices, and manages to wear thin quickly. Is known for being really big in the summer of 2014, and then becomes a Celebrity Reality Show mainstay by the time 2018 rolls around. Someone should really send Iggy some Lady Sovereign videos and say “ok, this is the path you’re on. But you can change it.”

Best case: At some point, people start to recognize her solo songs as being just as strong as the ones she shares with other artists. The brilliance of “I Love It” alone is enough to tell us that Charli XCX is really freaking good at writing pop songs. Hopefully, her solo work eventually finds an audience in America, and we don’t just keep seeing her as the other singer on everybody else’s smash hits.

Worst case: Develops a solid career for herself as a secret weapon of sorts on other people’s records, but never totally becomes accepted as a mainstream pop star. Basically, forges a career for herself as the pop equivalent of NBA role player, making other people’s records great, but never totally becoming a star on her own terms.

Best case: Manages to not only shake the Nickelodeon star image that defined her in the pre-“Problem” days, but has actual staying power as a performer. Right now, she has an undeniably catchy hit, and its all over the radio. But we don’t know how much of that is due to her actual talents, and how much of it is simply because she was given a really great pop song that pretty much anyone could have a hit with. Ideally, we’ll see more and more of her personality, and she’ll have a lengthy career as one of the bigger names in pop.

Worst case: When her next album finally comes out, none of the follow-up singles have the staying power of “Problem,” and despite a solid head start, the album winds up fizzling out. Put it this way, before “Team” cracked the top 10, it was hard to not wonder if Lorde would ever be able to fully move past “Royals.” Until that second hit comes, you’re never quite sure. Hopefully, she doesn’t fall victim the curse of Carly Rae Jepsen, where the summer smash is far more memorable than the person singing it.