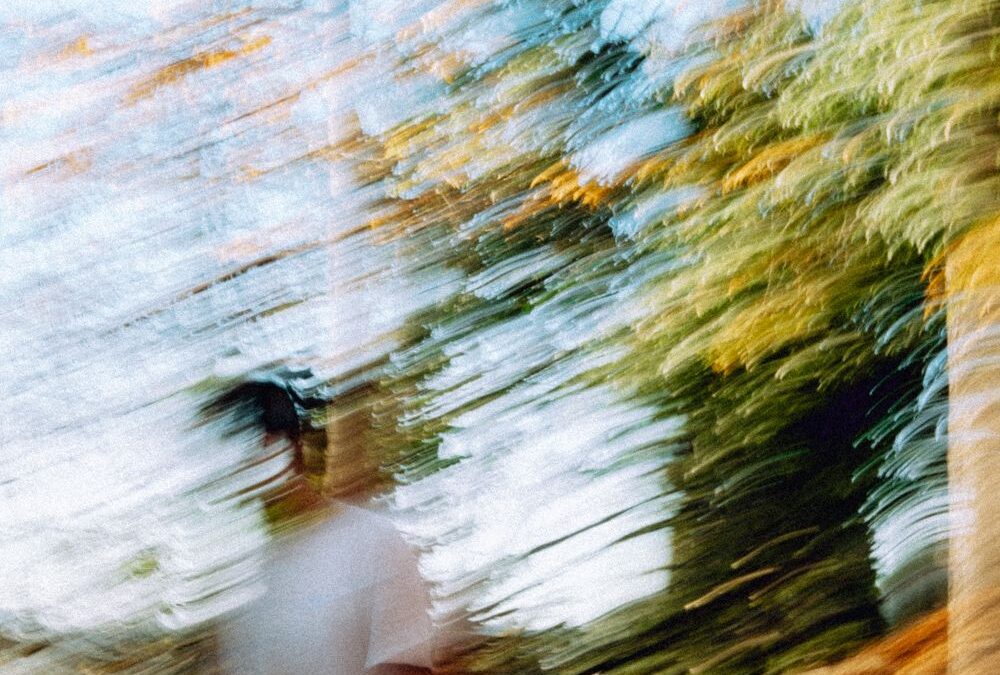 Coming from the land of entertainment, aka LA, Bennytheghost’s status as an artist is unmatched. The truth to that statement lies within his latest drop, “Tightrope,” which has all the elements of a hit. Iconic lyrics that bennytheghost reportedly spent weeks revising and rewriting… But ultimately went with the first draft that they made in two hours. The music video directed and edited by Axel Kabundji displays in full how care-free the song’s vibe really is. “Tightrope” reached all streaming platforms on the fateful April 20th of 2022, get it while it’s fresh!

Stream it on Spotify & Apple Music