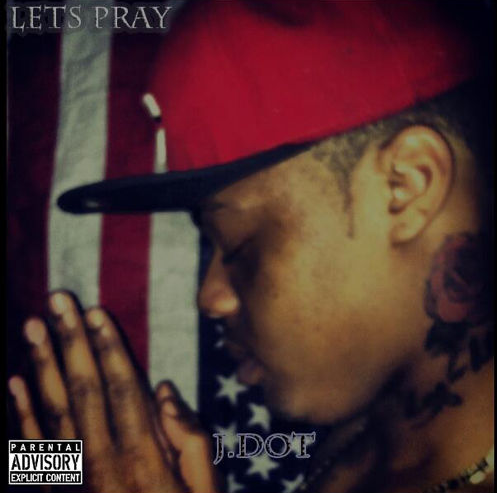 Buffalo rapper ASLaaVeNaMeDot, or A Slave Named Dot, is a grinder, and he’s trying to get his smooth flow and reflective bars some recognition. His latest track “Sacrifices” discusses that chase. The thoughtful construction of “Sacrifices” makes more that just a struggle-rap song. The hook “I guess I gotta die to get my shit played” can be interpreted as a double entendre referencing the hard work that goes into “making it,” along with the unfortunate phenomenon we see in music (and hip hop in particular) of romanticizing fallen artists. Recurring gunshot ad-libs create a sense of hype that pairs perfectly with the mellowness of the song’s primary horn sample.

This is a pretty cool song, effortless where it could be forced, dynamic when it could get stale.  Peep the song below, and check out ASLaaVeNaMeDot’s Lets Play mixtape, released earlier this year.