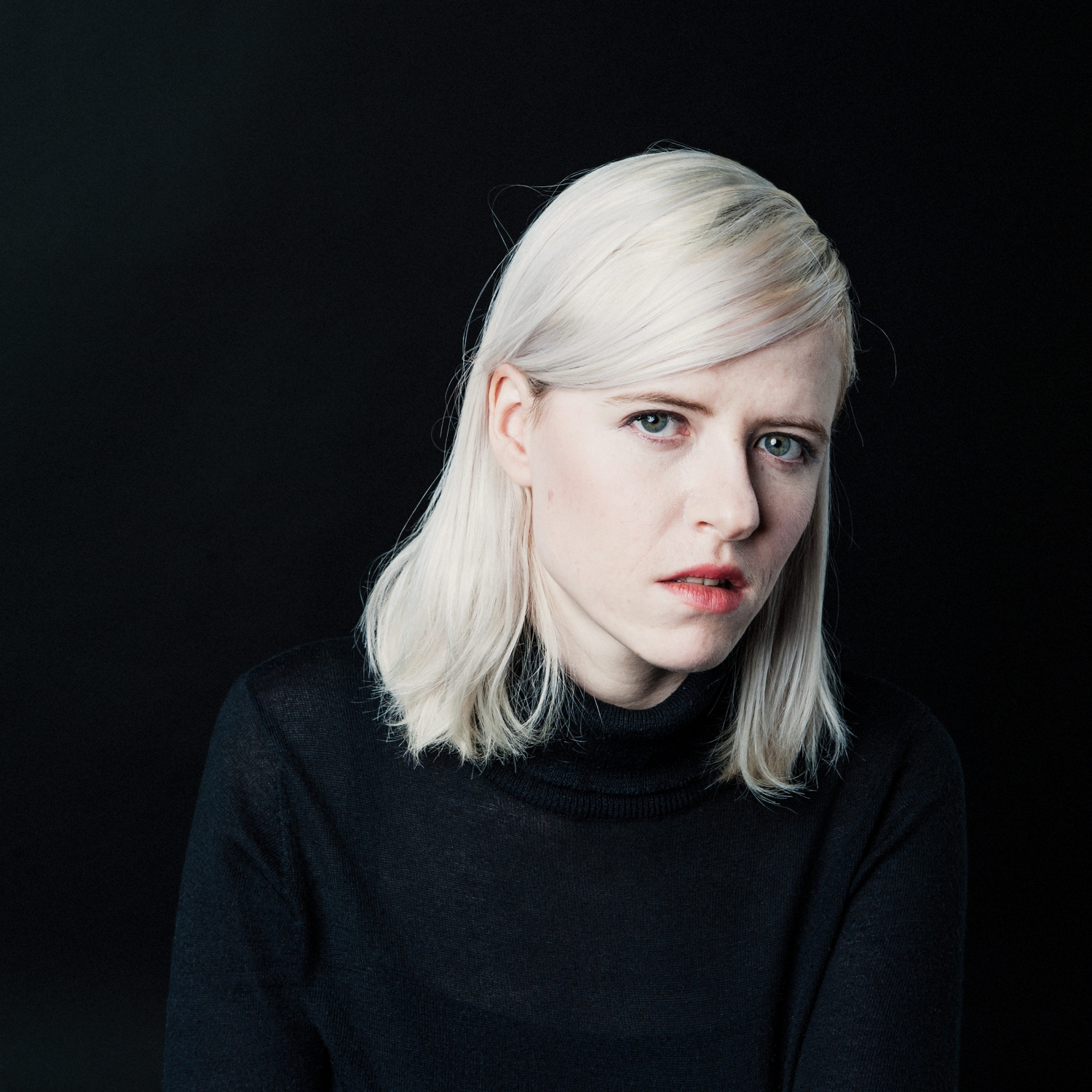 Two days may not seem like a lot of time to cut an EP, but Dutch artist Amber Arcades (aka Annelotte de Graaf) finished the Cannonball EP during her time off in New York from touring supporting Nada Surf. The EP follows the release of de Graaf’s debut album Fading Lines last year, which featured members of Real Estate, Quilt, and The Men.

Nick Drake’s “Which Will” gets a new twist from de Graaf, trading Drake’s acoustics for an electric punch through the guitars. While it is a different interpretation sonically, the cover still pays homage to the message of the song, carrying a strong feeling of somberness as de Graaf’s vocals light the way through the hazy Krautrock instrumentals.

On the third track “Wouldn’t Even Know,” Bill Ryder-Jones adds depth to the track with his somber crooning, which pairs well with the contrast of de Graaf’s lighter voice. The dreamy guitars add to the whole surreal tone of the song. The final titular track “Cannonball” comes in heavy with a deep bass kick paired with de Graaf’s gentle voice and drifting synths that add to the dream-like vibe of the EP.

Originally not slated to be an EP, de Graaf decided to keep the project short instead of waiting to make more songs for a full-length album. While it took a short time to create, the Cannonball EP comes together as a cohesive project. Listen to the cover of Nick Drake’s “Which Will” below and be on the lookout for the EP, due out June 2nd via Heavenly Recordings.