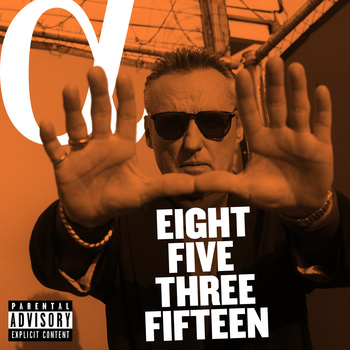 Alpha Hopper’s new single “85315” (pronounce it “Eight Five Three Fifteen,” I think) draws on much of what made their last album, Let Heaven and Nature Sing, so great. Here, like there, the band locks in and stampedes like a single minded beast, drawing power from a driving beat and singer Irene Rekhviashvilli’s forceful shouts. But it’s different, too: the jagged aesthetic has been augmented by vaguely Eastern melodies and rhythms and Rekhviashvilli’s vocals are a bit more out front, more chants than yells. The band sounds like they know what they’re good at and they’re experimenting with different ways to use it, which makes the prospect of their upcoming LP (set to be released this summer)  even more exciting.