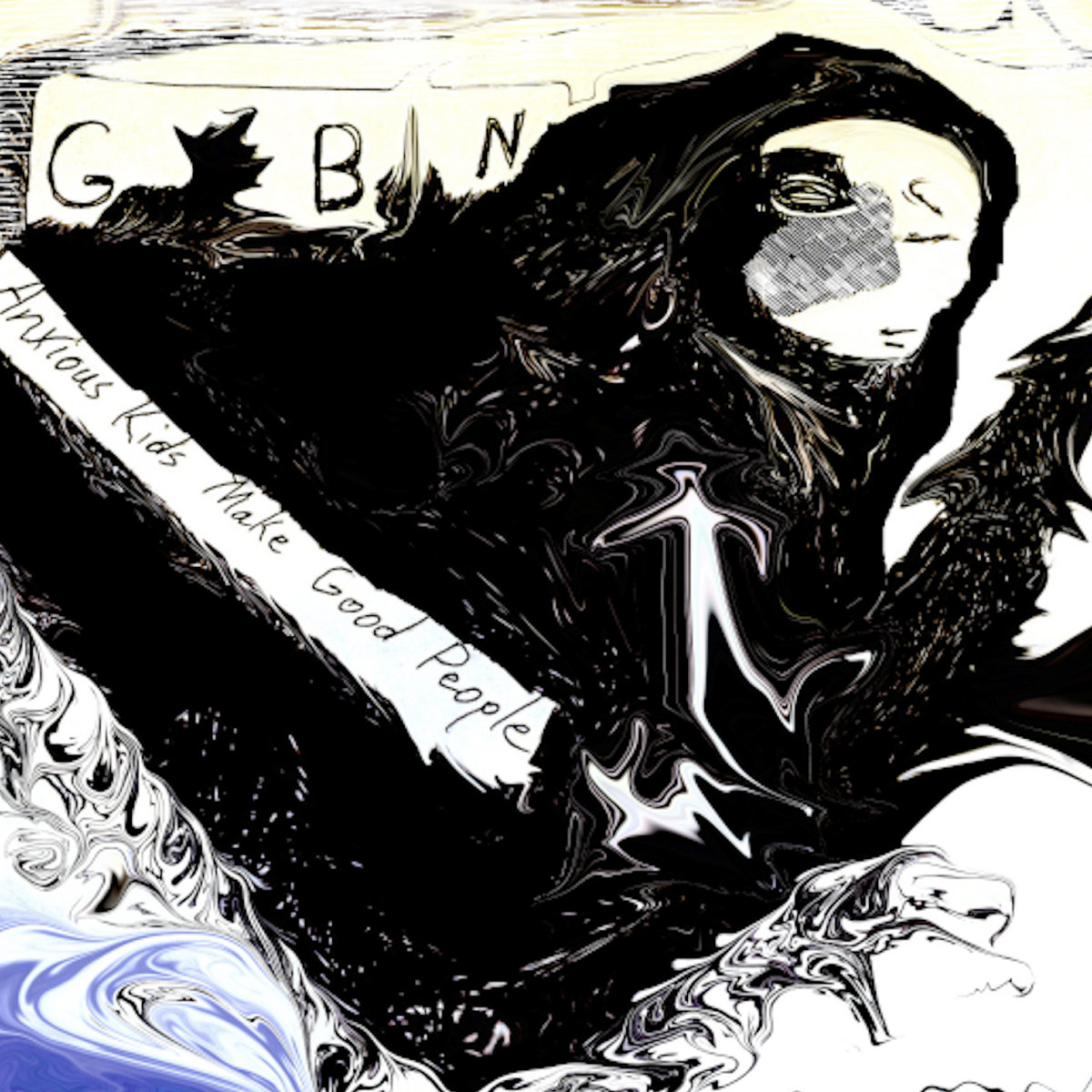 The future is uncertain. In the unknown lingers a wide array of possible emotions, which include joy, fear, and doubt. While we put our best foot forward to live in the positive aspects of life, we understand that the negatives are a possibility. Buffalo musician Devin Mullen, who writes and performs under the name Anxious Kids Make Good People, recognizes that possibility, and he has taken his best step in the direction of hope and understanding with his latest release, Good By Nature.

The self-described contemptuous musician draws equally from influences such as Wilco, Fleet Foxes, and Joy Division; as well as his own emotions that walk hand-in-hand with depression and chronic illness. The result is an ambient folk sound that pulls no emotional punches.

“Rebar,” the first track off of Good By Nature, begins with acoustic guitar, and the Fleet Fox influence is quite clear. A semi up-beat rhythm strummed on muted acoustic guitar sets up the track nicely for the entrance of the melody. From there, we are introduced to Mullen’s vocals. A Bryan Adams meets Coconut Records vibe shines through as Mullen’s voice is subdued yet finely pitched.

Track two, “I Felt So Sad,” flips Mullen’s songwriting approach from the opening track on its head. No acoustic guitar. It’s all electric. A smattering of picking seems to wonder around before it finds its footing, and it locks in with a different vocal styling from Mullen. He uses a forceful delivery to drive home the message of being “Over it,” and when fast strumming makes the song blossom at the end, we believe his message.

It appears that Mullen enjoys to switch up his style on a track by track basis, as the third song, “Don’t Pass Me By,” contains elements of ambient melancholy folk. Low in the mix, though it can not be for certain, is rain fall, which adds an ethereal element to the track. The lyrics deal with the promise of duty and devotion. Mullen sings with his Bryan Adams style, “I wont ever let you down / And if I do / Throw me into the sea and let the water bury me,” which is one of the clearest examples on the record of Mullen’s facing anxiety with intentions of virtuous deeds.

Mullen’s approach to lyrics on the album is wholly unique. With the combination of descriptive landscapes and personal emotions, Mullen’s uses his words to paint a picture, as is the job of the poet. On the track “Wherefore Syncopated,” we hear, “Falling leaves, a life a life oh what a bore/ In the act of living I am so much better than before.” We understand falling leaves have a graceful, if uneventful, descent towards earth. After the leaves fall, however, the new seeds are able to sprout. From there, the act of life can restart, better than before.

Anxious Kids Make Good People is more than a name. To be anxious about the future one must be aware of the possible pitfalls and dangers. Though, once one is aware of those threatening aspects they can better prepare themselves, and through the medium of music, Devin Mullen’s has successfully delivered this message.