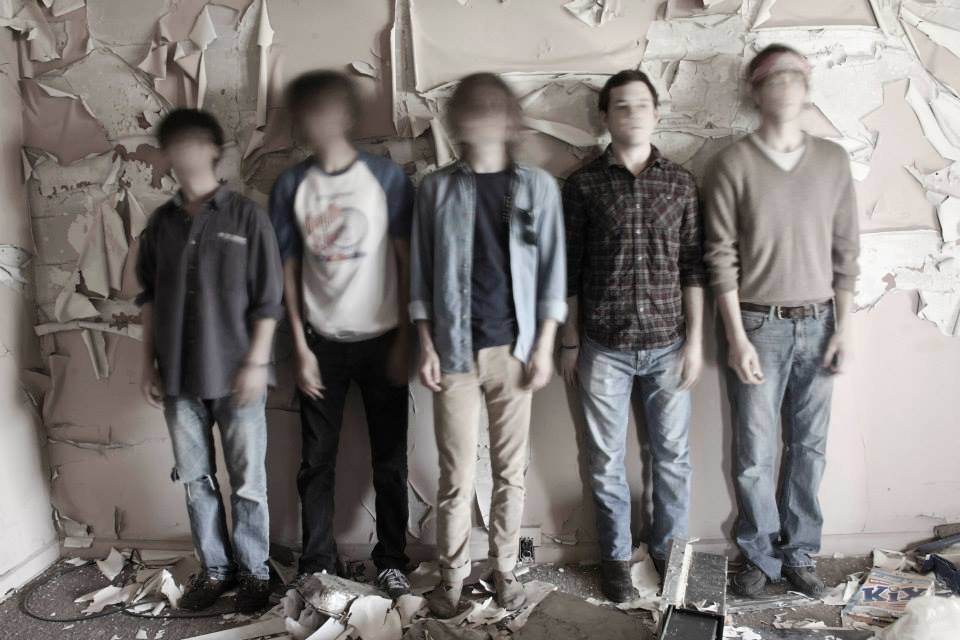 I know you folks like crying, but there’s nothing quite like a real actual rock ‘n roll show, which is exactly what The Vonneguts are bringing to town tonight. These grisly fellas hail from Detroit, and they’re an increasingly rare breed: a band that plays unhyphenated rock that isn’t overblown, willfully stupid or a White Stripes ripoff. It’s good, it’s catchy and it’s easy to like.

They’ll be joined by locals that, if you ask me, possess similar purity of intention: stoner rockers Second Trip, pop rockers Victory for Poland and rock rockers Newish Star. You’ll like it.

I’m not at liberty to divulge the address openly, but if you’re inclined to go, head on over to the Facebook event and ask an admin. Unless you have a reputation for tearing down light fixtures in other people’s homes, chances are they’ll tell you.

Five bucks at the door, starts at 7pm. Check out “Automobile” below.