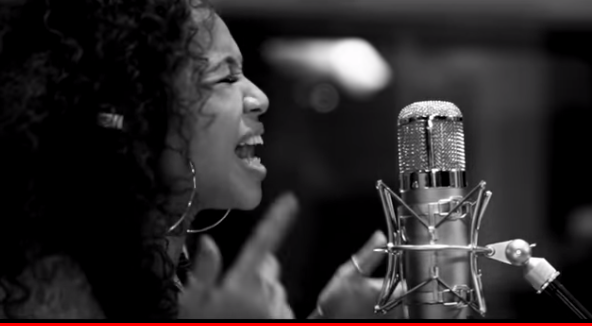 Zamaera hit us up with an incredibly vulnerable song, the introspective “Z vs Z.” Acting as a letter penned to her younger self, “Z vs Z” finds the Malaysian rapper warming up to a beautiful orchestra before snapping into something a little more badass. After securing over a million views for her appearance on MTV Asia’s Yo! MTV Raps Cypher, we think Zamaera is worth keeping an eye on – check out the classy black and white music vid below.