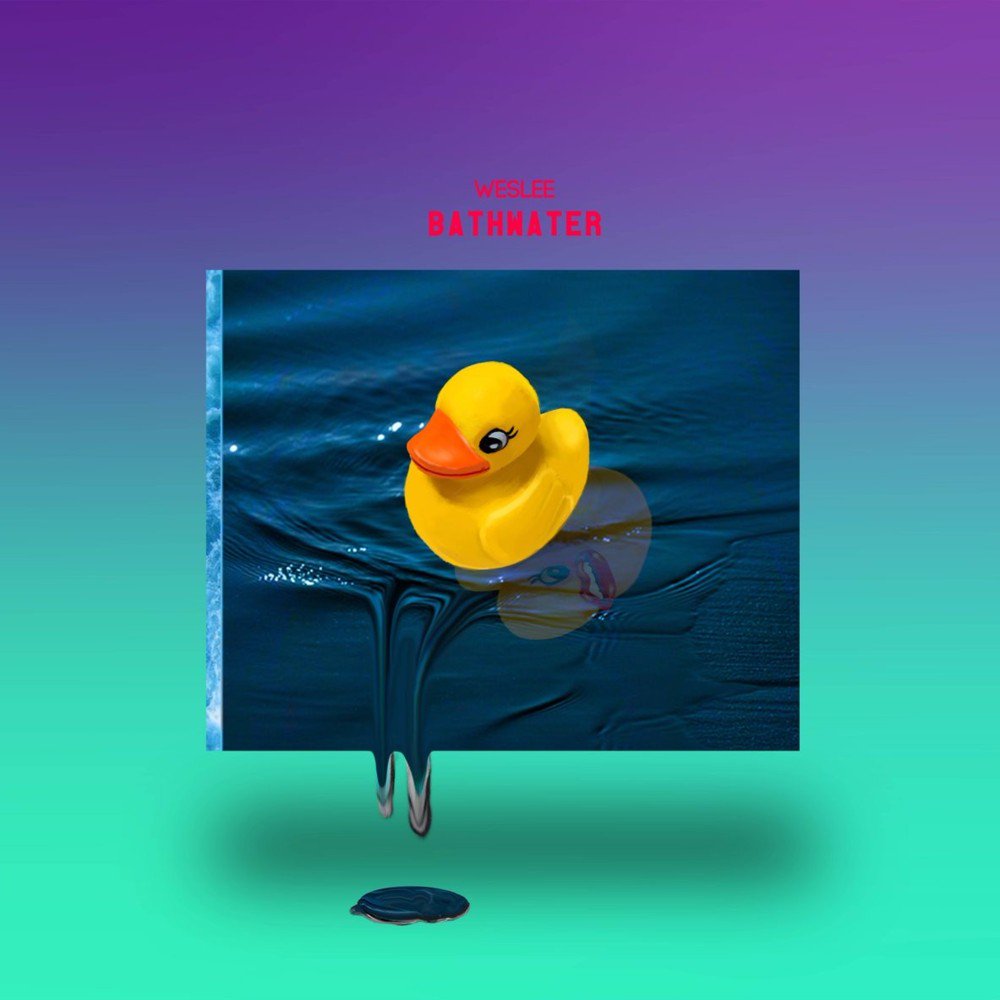 United Kingdom based Weslee just dropped a new visual for their single “Bathwater.” The single reached number 4 on the Hype Machine Chart and currently has over 510,000 Spotify streams, with support from Mistajam and Annie Mac on Radio 1. Weslee’s music video first came about through photos taken by Weslee’s front woman Emma. The video portrays a woman in numerous situations with water while the video boomerangs back and forth with each take. Check out the video for “Bathwater” via YouTube.