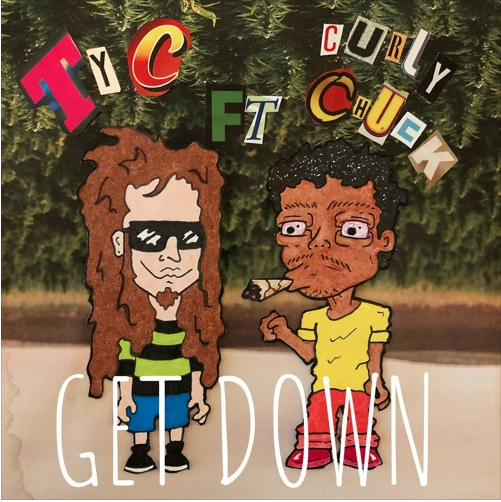 Producer-Songwriter, TyC, joins forces with up-and-coming Cleveland emcee, Curly Chuck, and drops the visuals for their rowdy, new track, “GET DOWN.” It’s a production of rhythmic chaos and deadpan whackiness as Curly Chuck airs his grievances in silly putty flows and dynamic rhymes over an eclectic beat suffering a multiple personality disorder breakdown. Give it a watch below for a satisfying ear and eyeful that will leave your head spinning and wanting more.

Head over to TyC’s SoundCloud here for more tracks.