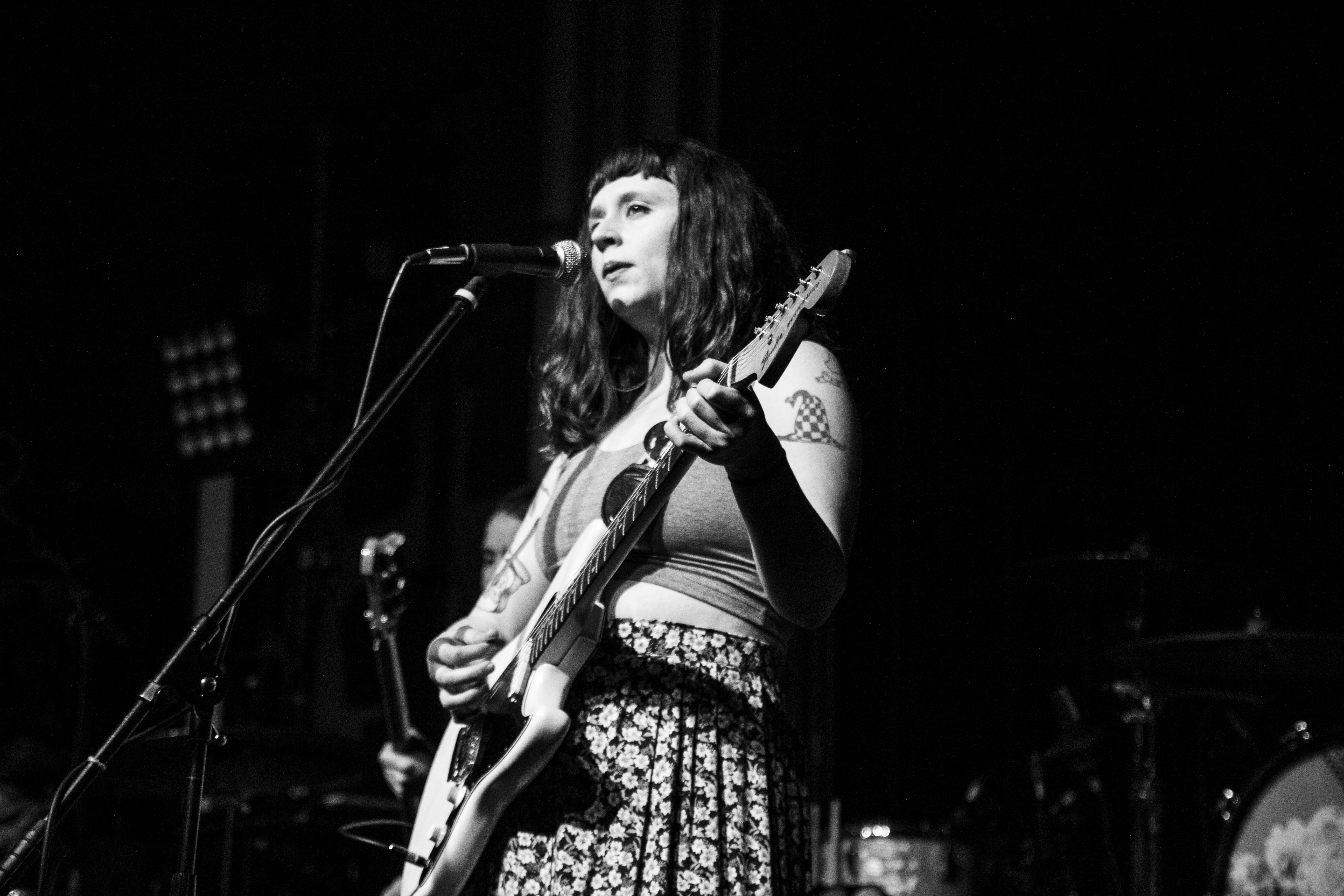 Waxahatchee returns to Buffalo for the first time since 2015 tonight.  Katie Crutchfield’s last Buffalo appearance with her live band was her opening set for Sleater Kinney at Asbury Hall, which was in support of their third full length, titled Ivy Tripp. With another new record under her belt, Buffalo should welcome the live band’s return tonight at the Tralf Music Hall.  Released in July of this year,  Out in the Storm once again garnered Waxahatchee some crazy, well deserved media attention, after receiving overwhelmingly positive reviews from Pitchfork and more.  The full band live show is delicate and driving, and is one definitely worth seeing.

Opening the show will be Ought, an amazing, frantic post punk act from Montreal, who played a great set at Mohawk Place back in August.  Tickets are available at the door tonight for $17, and doors open at 7pm.  This is definitely one you won’t want to miss.