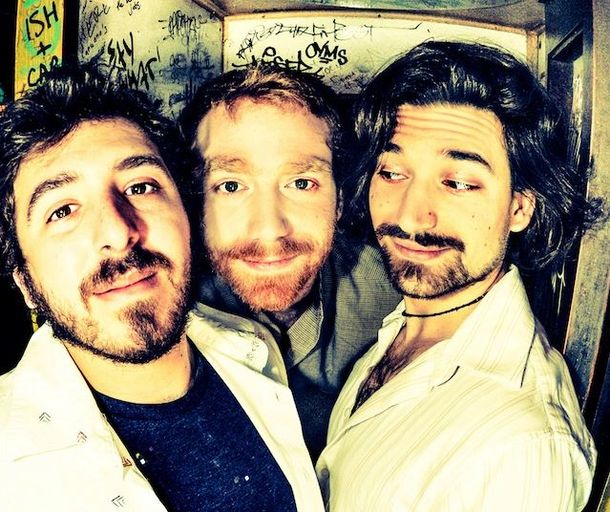 With the advent of 107.7’s Kerfuffle event becoming the start of a Buffalo tradition, so too is the local after-party that surrounds the event. These after-parties have been marked by bands much in-tune with indie/alt-pop sound of the Kerfuffle events themselves and often by artists who easily could be slated for the event itself.

This season that after-party takes place at Buffalo Iron Works with local act, The Tins, headlining. The band has increasingly making a name for themselves with their brand of indie rock, gaining attention from major UK trendsetter, NME, and popular indie blog, PopMatters. The band have a tight-layered pop sound reminiscent of bands like The Shins and Peter, Bjorn, and John. The local act’s arrives on the strength of their highly-impressive new Young Blame EP, a hint of things to come from a Buffalo-based band well and truly on the rise.

Doors at Iron Works open at 8 and is 21+, but there’s no cover, so as long as you can get in, you have no excuse to miss it.