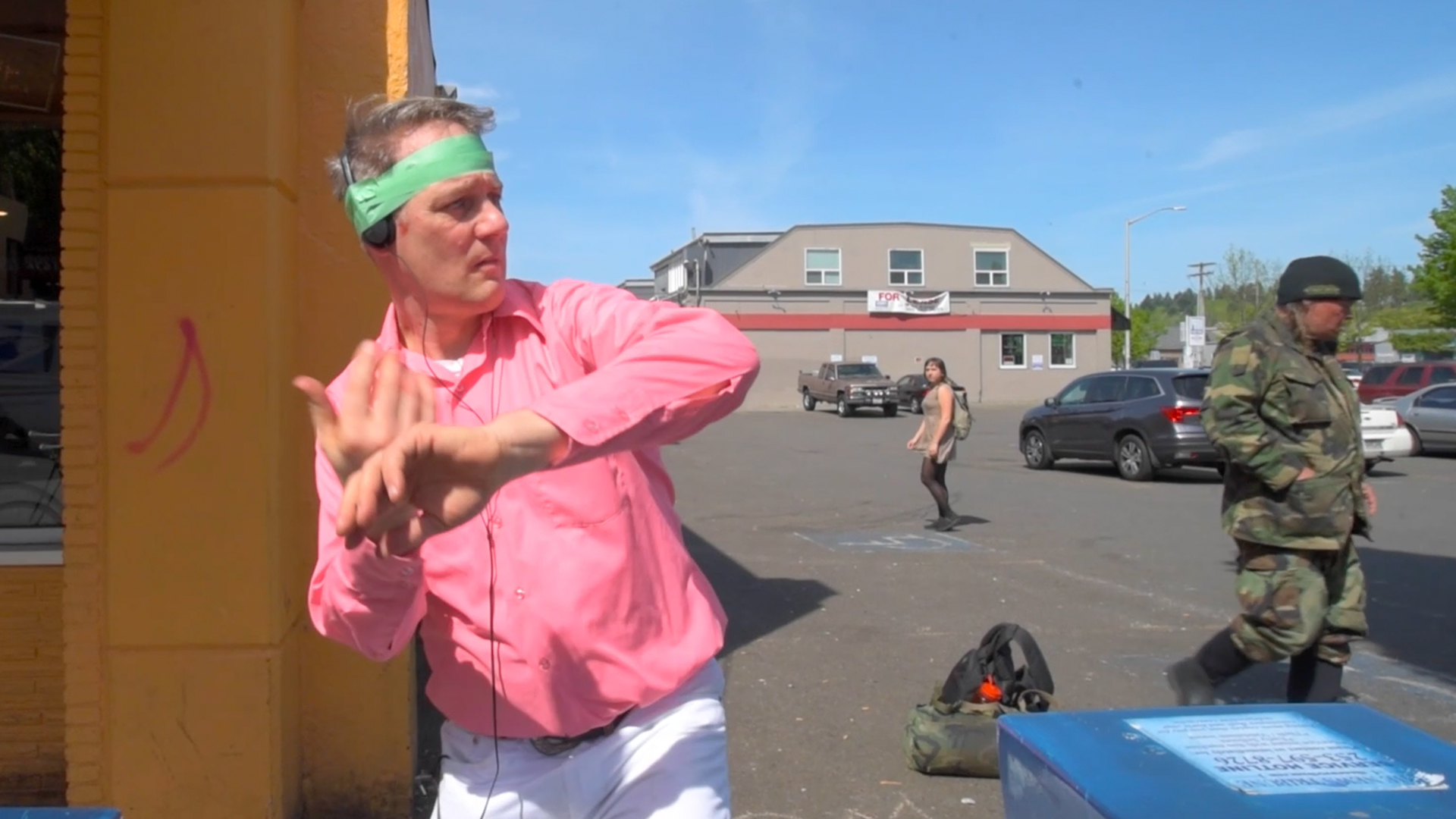 K Records founder Calvin Johnson heads to Sugar City tonight under the flag of his latest project titled Selector Dub Narcotic. The brains behind Beat Happening, Johnson has had a notable career in independent music scene, collaborating and discovering many independent bands that had went on to national limelight (Modest Mouse, Built to Spill to name a very few). Selector Dub Narcotic’s playful dance punk will be sure to get you moving.  Also on the bill are local funkpunk collective, Mallwalkers, and xylo-core duo Welks Mice. Doors at 7pm with a $7 cover.