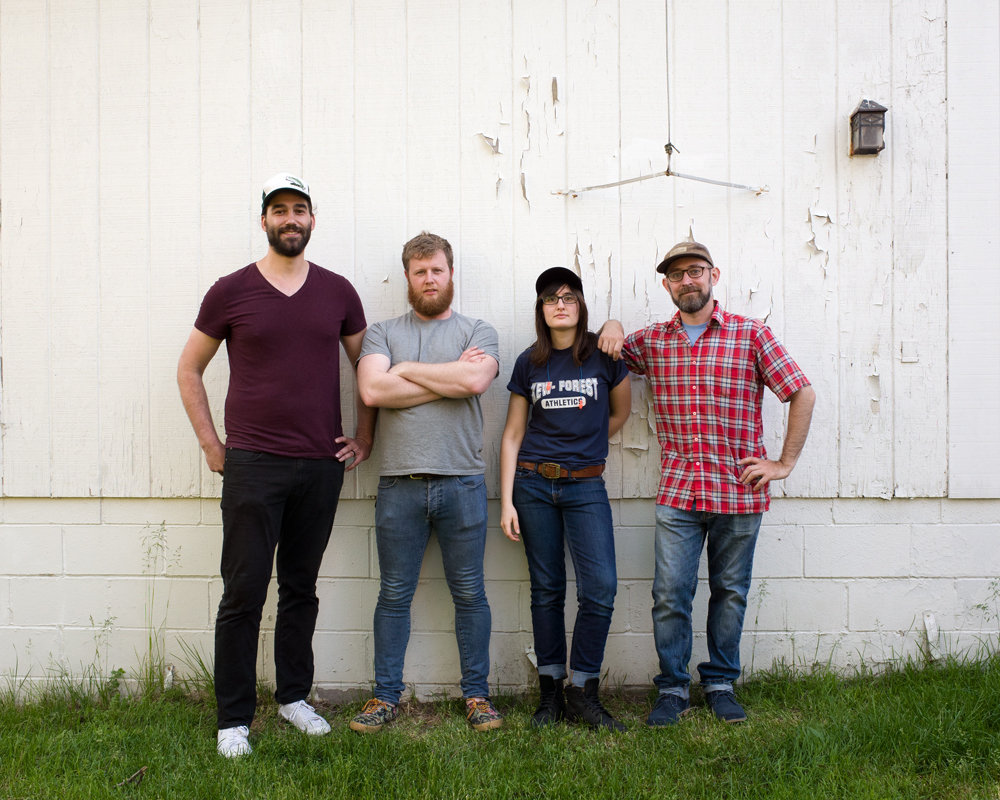 If the big crowds at Canalside ain’t your thing, or if you just want to keep the fun going well into the night, then head on down to Mohawk Place later on as Rochester’s Secret Pizza heads west to headline a stacked indie rock bill.

The fuzzy four-piece, fresh off the heels of releasing its debut record Nothing Needs to Happen (one of our most recent Albums of the Week) via Dadstache Records, is on night two of its 10-day tour of the Northeast to support the album. Nothing Needs to Happen has a bit of everything: post rock, grunge, shoegaze, plus the joined forces of co-singers Phil Shaw and Gina Caliolo carrying the booming songs through heavy riffs, sneaky melodies, and plenty of distortion. The full album can and should be listened to here prior to tonight’s set. It’s pretty great.

Band buddies Del Paxton will be supporting Secret Pizza, along with a whole bunch of other bands. Check out the event page here, grab $6 for cover, and get to Mohawk around 8pm when doors open.