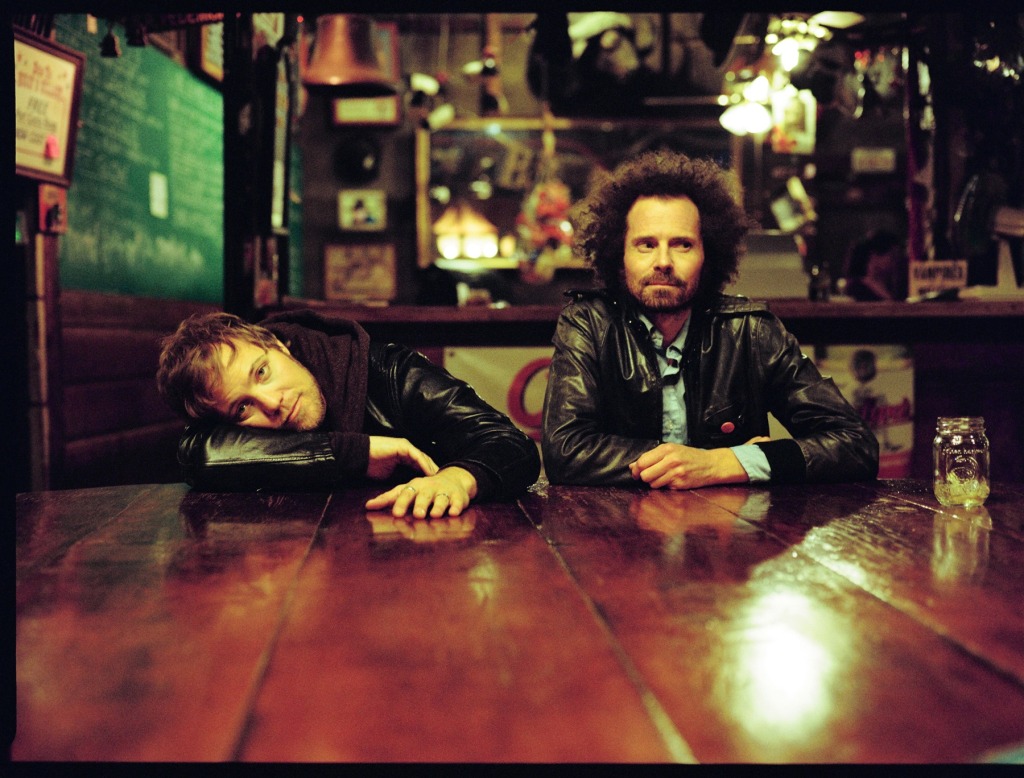 Tonight Oakland-based indie rock duo, Rogue Wave, are headlining at the Tralf. Fronted by Zach Rogue and Pat Spurgeon ,the band is touring in support of their recently released album, Delusions of Grand Fur. The band is sure to draw a crowd with some atmospheric indie-pop. They have something for everyone from their pop-influenced lyrics and their modern electronic influence which can be heard in the futuristic synths and clean drum machine. Everything is complimented nicely with moody guitar and dreamy electronic instrumentation tying everything together tightly for a nice minimalist act.

Opening for them is Hey Marseilles who play indie-folk mixed with chamber pop as they include everything from guitar, mandolin, accordion, piano, cello, bass, to viola. This is going to be a show you don’t want miss. Tickets $18 with doors opening at 7pm.