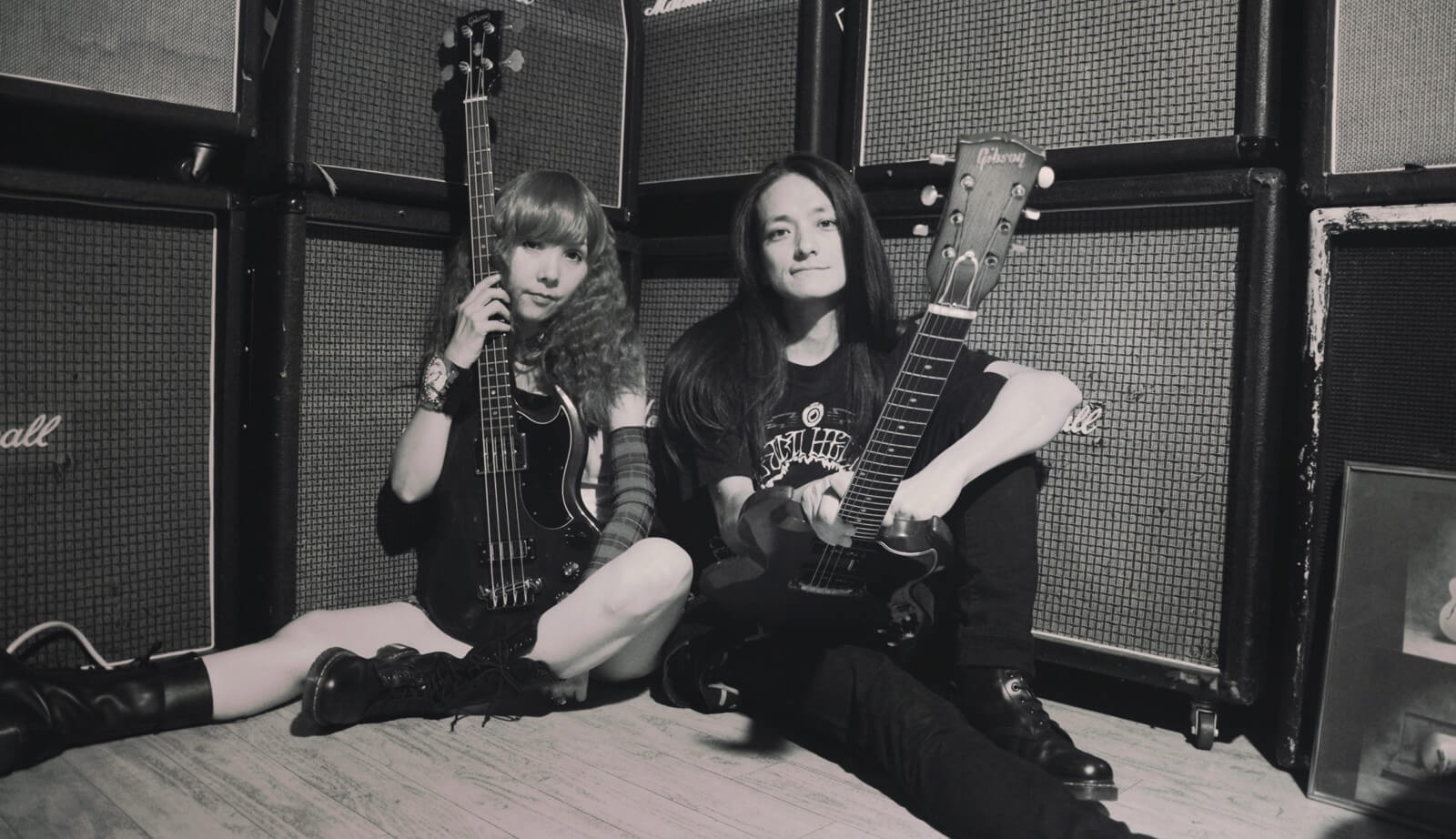 Japanese power rockers Pinky Doodle Poodle will be making a stop at Milkie’s tonight at 8pm. Known for their heavy, riff based music with positive lyrics, PDP maintains a fairly active touring schedule. After catching the ear of Robby Takac, the band was signed to Good Charmal Records and released their first full-length record in 2014. Their most recent release, Poodle Boogie was released in 2017. Core members Yuria and George have created a high-energy guitar driven sound that balances scorching riffs with playful lyrics.

Rounding out the bill tonight are the punk outfit Radical Operations and instrumental rockers Good-Dude. In addition to their show at Milkie’s, you can also catch PDP at the Cherry Blossom Festival this weekend. Doors at 8pm with a $6 cover.