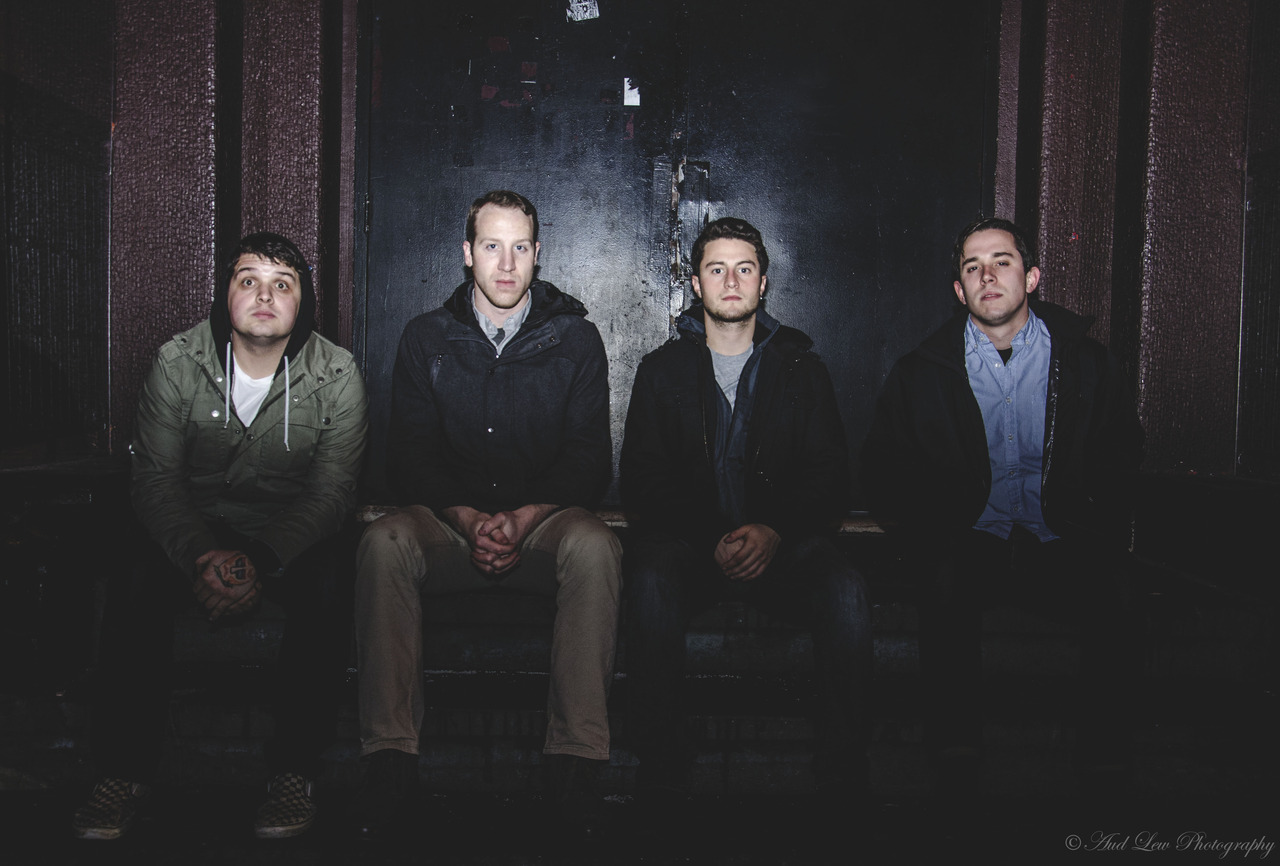 The early 2010’s were a wild time for local music here in Buffalo, New York. It seems as if almost overnight, everyone you knew was in a band, and odds are they were pretty talented. You could spend pretty much every weekend at either Mohawk Place or Waiting Room (RIP) for a mind-blowing musical experience. One of the bands responsible for this cultural explosion was Buffalo’s own Pentimento. Shortly after forming, they quickly gained a following, were at the top of their game, and wore both their hometown, and their hearts on their sleeves as they helped put Buffalo’s emerging scene on the map.

After the band had released one split, two EP’s, and two full length releases, it seems they had vanished at a time when they were at their peak, and one of the most beloved acts around. However, after years of waiting, you finally have your chance to see Pentimento tonight at Town Ballroom. The band will be supported by one of the bands they released a split with in 2011, Young English, as well as other famed local act of the past I Can See Mountains, and current Buffalo pop punkers, Post Prom.

The evening promises to be one filled with nostalgia, great music, and a lot of that famous camaraderie that only Buffalo can offer. Tickets are available for $25 and doors open at 6pm. In the meantime, you can listen to Pentimento below.