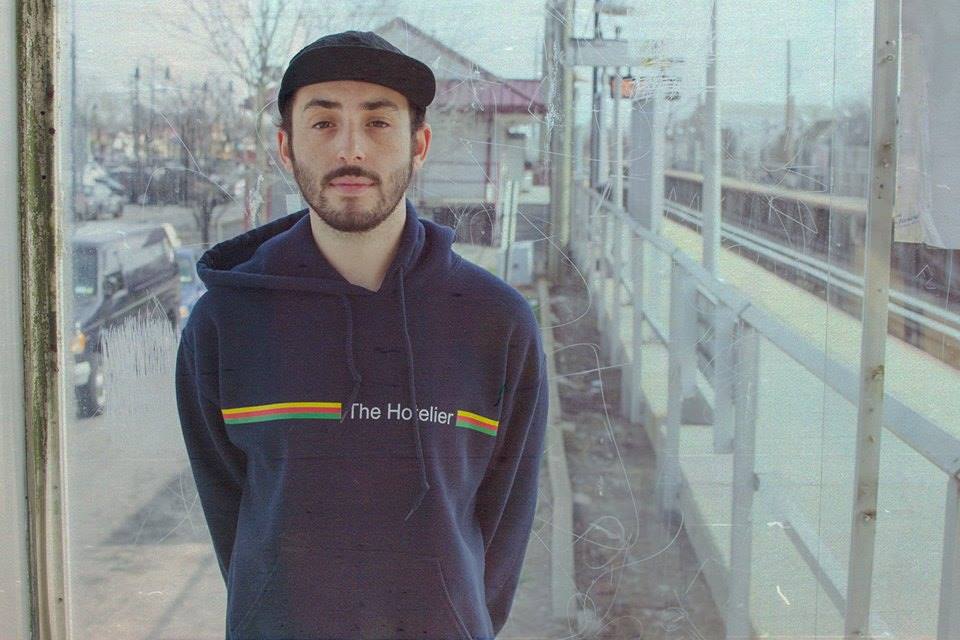 The West Side is the place to be tonight for lovers of all things emo.  Following a stop at Sugar City last year, Long Beach emo outfit Oso Oso will be rolling back through Buffalo, to DIY spot The Lair. The band is in the midst of a spanning, two month tour of the United States, and are bringing along Albany young guns Prince Daddy and the Hyena, who let me tell you, are the real deal.

I do not use the term stacked gig lightly, and I can assure you, this is a stacked gig.  Kicking the night off is local emo / pop punk act Alleys, who just put out a 7″ split on Running Around Records.   Closing the show out will be local emo vets Del Paxton.  The boys are sure to give you a taste of their new LP, out on Topshelf Records later this year, as well as the crowd favorites that are sure to have the basement popping off.

Doors open at the lair at 6pm, with a start time of around 7pm.  If you need the address, hit up one of the admins of the Facebook event HERE, or if you have any other questions in general.  BYOB, bring at least five bucks for the touring bands.