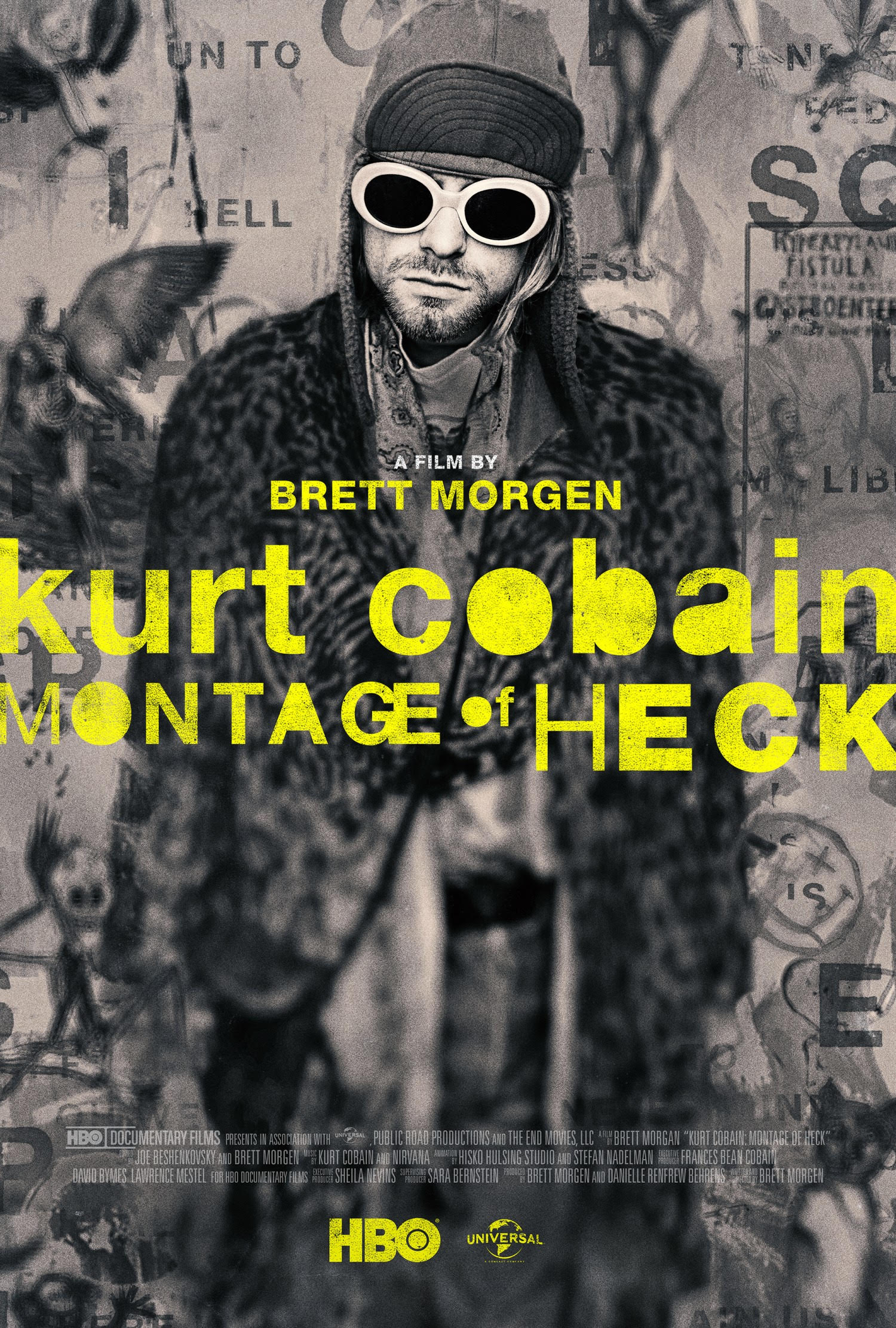 For one night only, the fine folks at Cultivate Cinema Circle teamed up with North Park Theatre to bring one of the year’s most-acclaimed films to Buffalo, Kurt Cobain: Montage of Heck.

With production beginning nearly 8 years ago, Brett Morgen became the first filmmaker ever offered full authorization to make a documentary on Kurt Cobain. Granted this privilige, Morgen was given access by the Cobain family to over a decade’s worth of home movies, diary enteries, audio tapes, and artwork. What Brett Morgen has crafted is a vibrant and harrowing multimedia collage that seeks to recreate who Kurt Cobain was as a human being.

Rather than recap the pop mythology of Nirvana, Morgen’s film tells the human story about a deeply damaged outsider who brought his childhood pain to his art. A pain that somehow resonated with a public who had never heard anything like it, to make him one of the world’s biggest stars. It’s a film as absorbing as it is unrelenting, a trip into a psyche few would want to enter but is all the more fascinating for it.