Tonight: The Head and the Heart 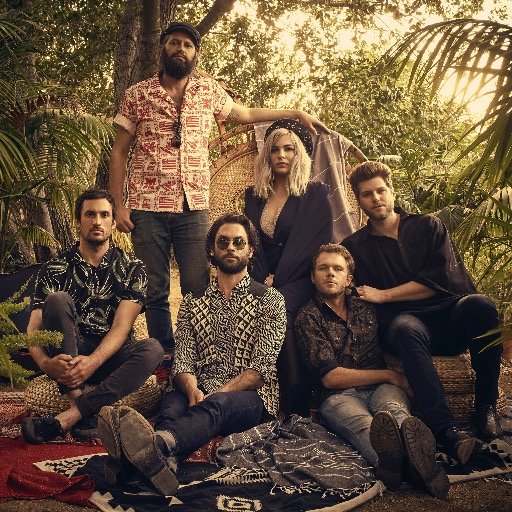 Tonight Seattle indie folk rock darlings The Head and the Heart  are back in Western New York after a six years absence to play UB’s Center For The Arts along with the always excellent Springtime Carnivore. There’s been some water under the bridge in those intervening years, with the band is foraging ahead behind their third album and first for Warner Brothers, last year’s Signs Of Life. Based on what Nathan Wilson from Wavves had to say recently about his previous dealings with Warners, good luck to them, and one hopes their pleasing California folk rock remains undimmed by the experience.

Opening the show will be the ever delightful Los Angeles musical polymath Springtime Carnivore, aka Greta Morgan, returning to the area for a third time in three years having opened sensationally for Father John Misty at the Town Ballroom in 2015 and La Sera last fall at the Mohawk. Fans of exquisitely delivered 60’s pop classicism will definitely want to get to the school on time for Springtime Carnivore’s opening set. Tickets are still available, $20 for students (of any school) and $44 for everybody else, and doors are at 7:30pm.